Disney fans can experience the magic of their favorite Princess songs when Disney Princess – The Concert sets off on its Fall tour this October. Disney has announced its talented cast which includes Broadway veterans Susan Egan, Syndee Winters and more. 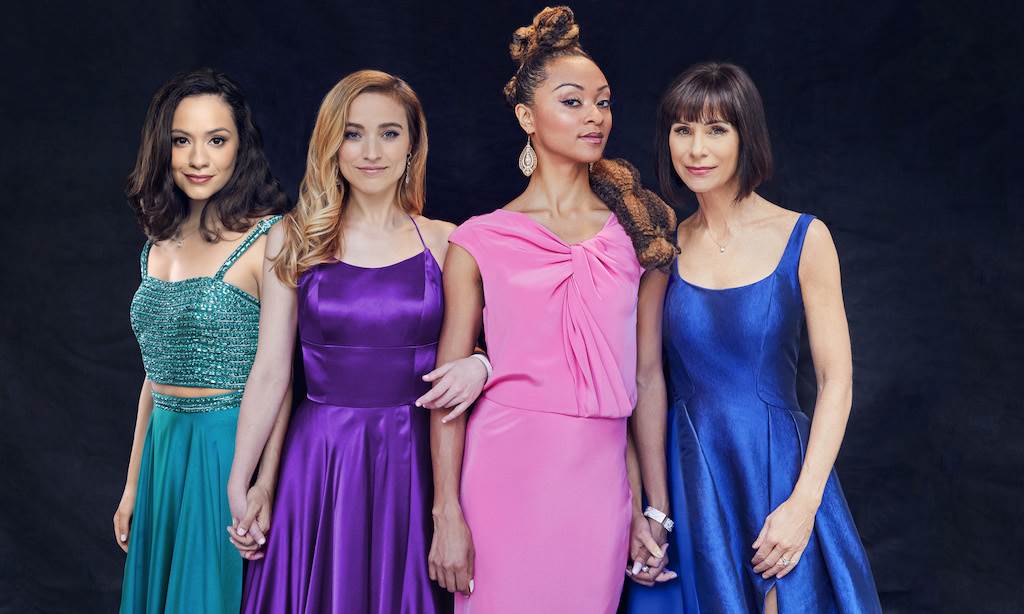 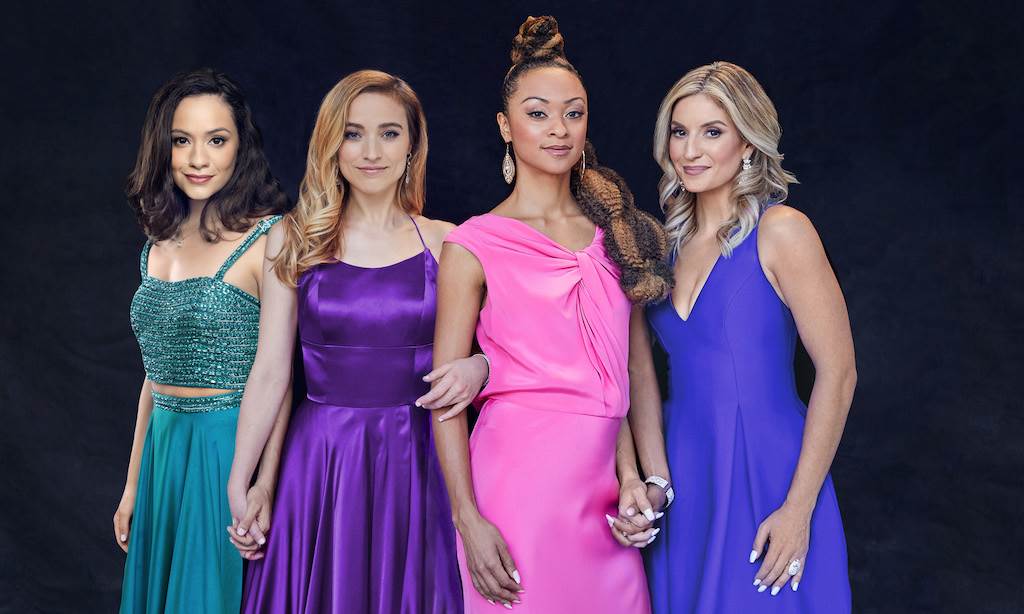