According to the Hollywood Reporter, Disney is teaming up with Starz for a streaming bundle in Latin America. 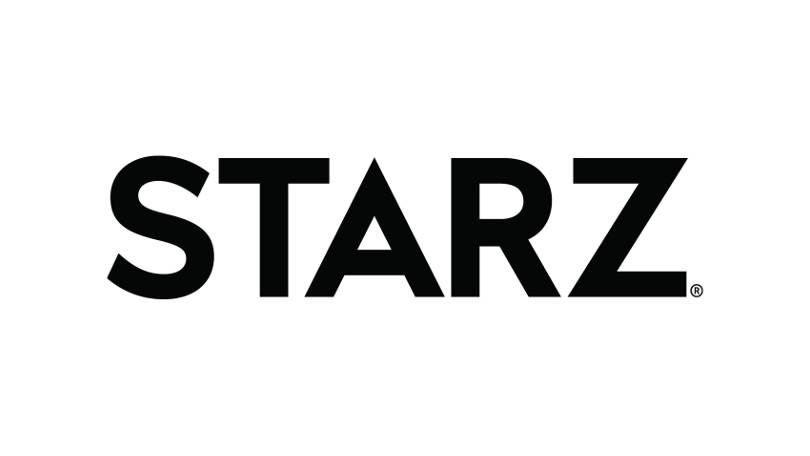