The “Halfway to the Holidays” fun continues with our first sneak preview of the upcoming Disney+ sequel series, The Santa Clauses. 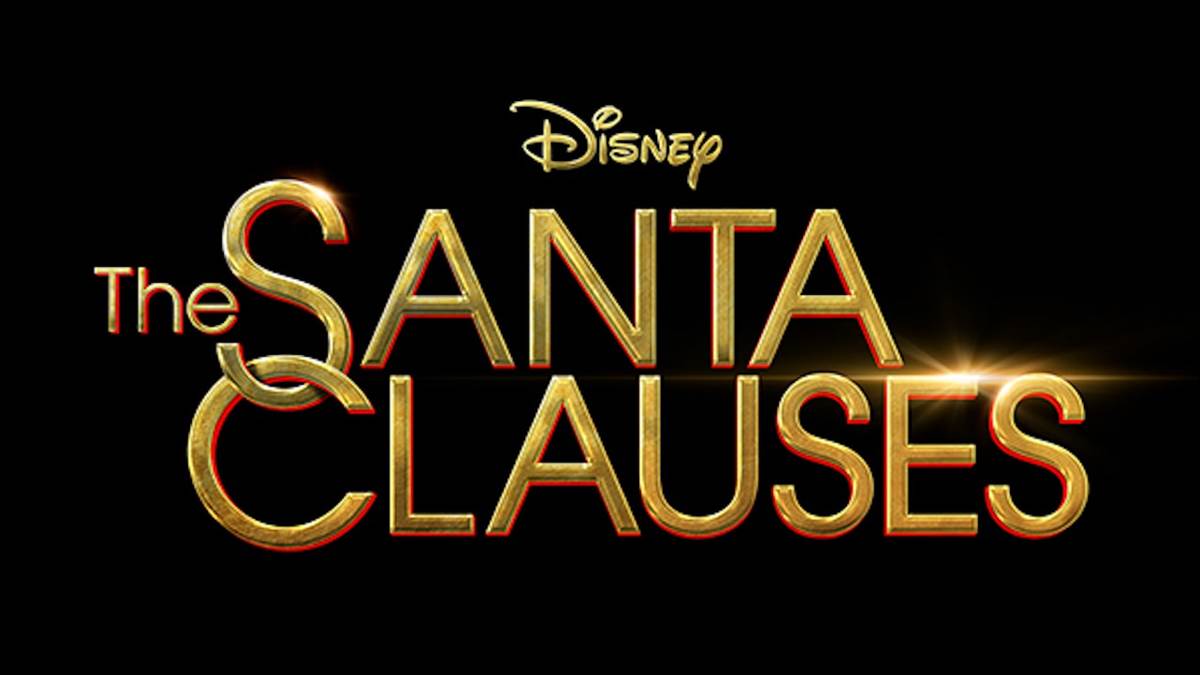 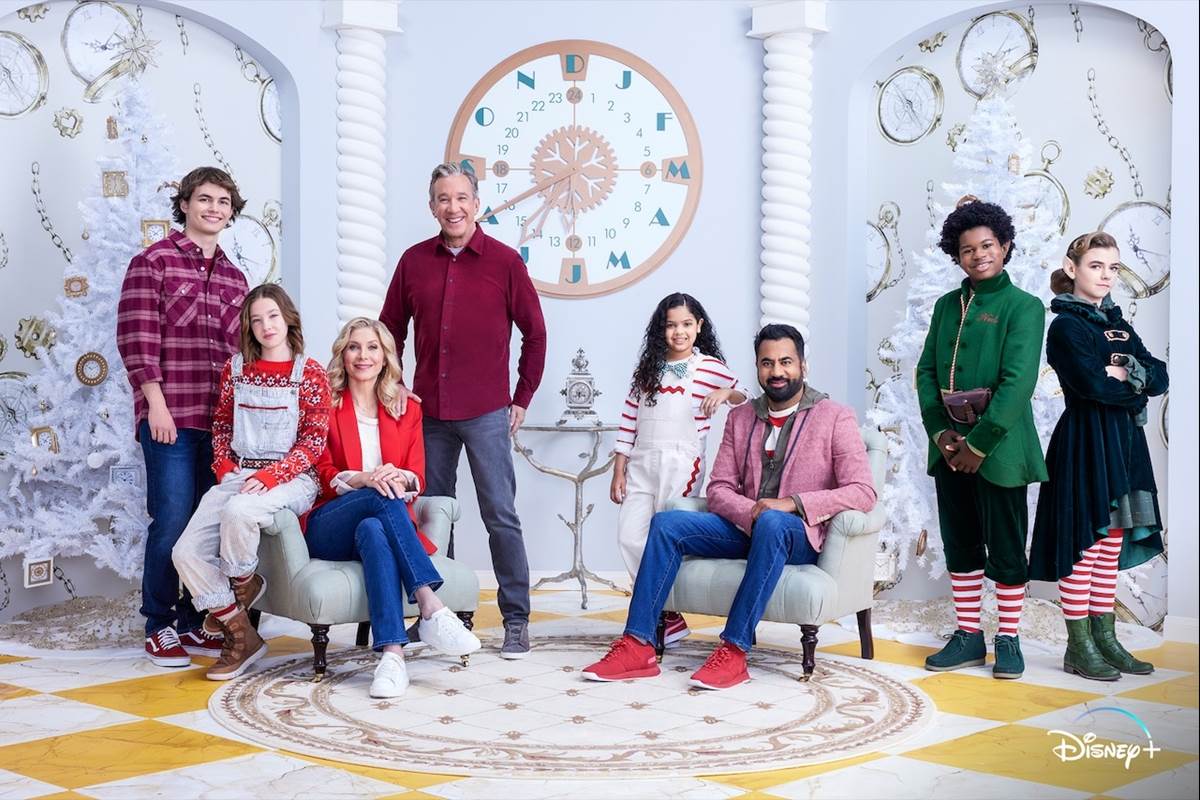