The legendary El Capitan Theatre in Hollywood, California is playing host to a unique pop-up exhibit celebrating some of the hits that viewers can find on the popular streaming service with “Disney+ IRL.” 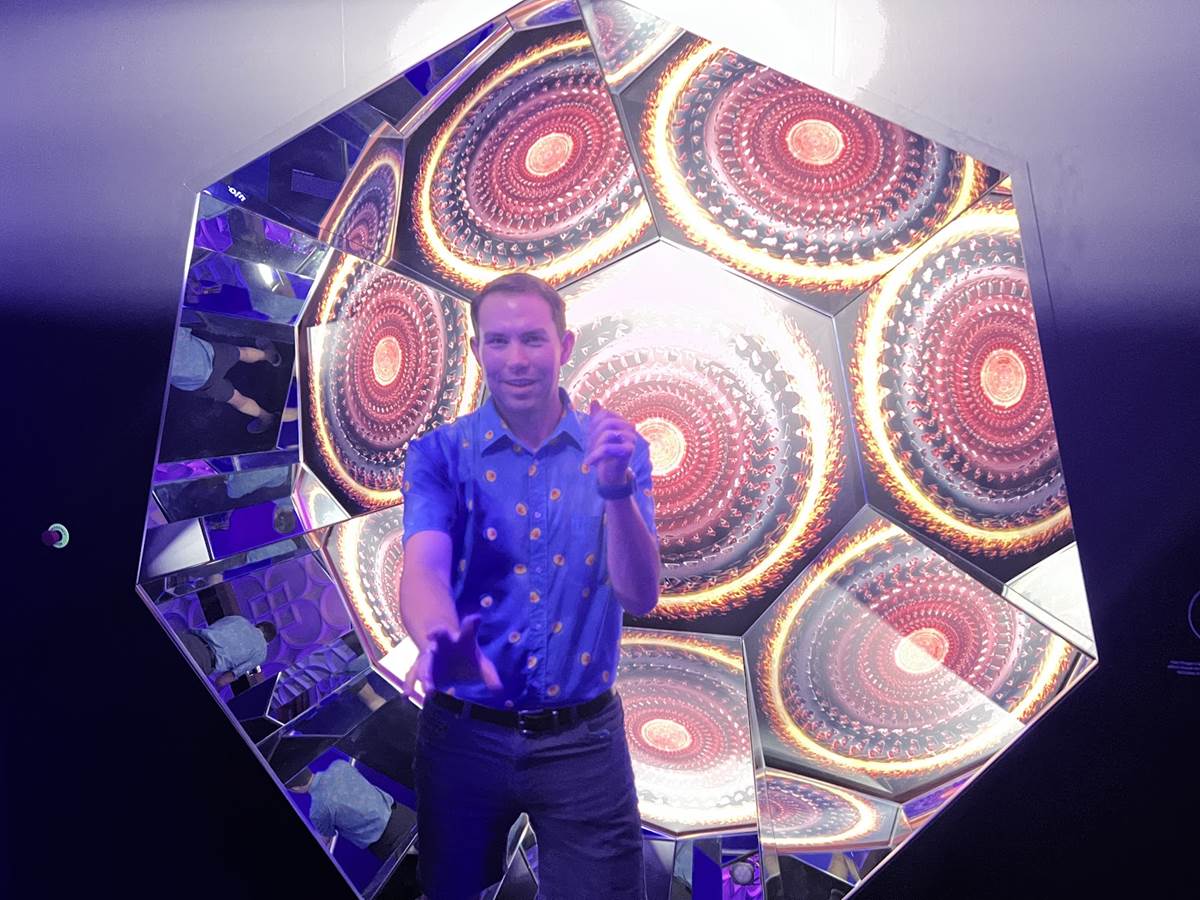 Went to the disney+ IRL pop up at the El Capitan theater!! I did an MTV takeover so look out for that coming up! #disneyplus #mtv