The haunted season is just a few short months away, and SeaWorld Orlando is getting ready for their second annual Howl-O-Scream event. Today, they announced a few new details for the event.

☠️ announcement alert ☠️ think you have what it takes to survive? 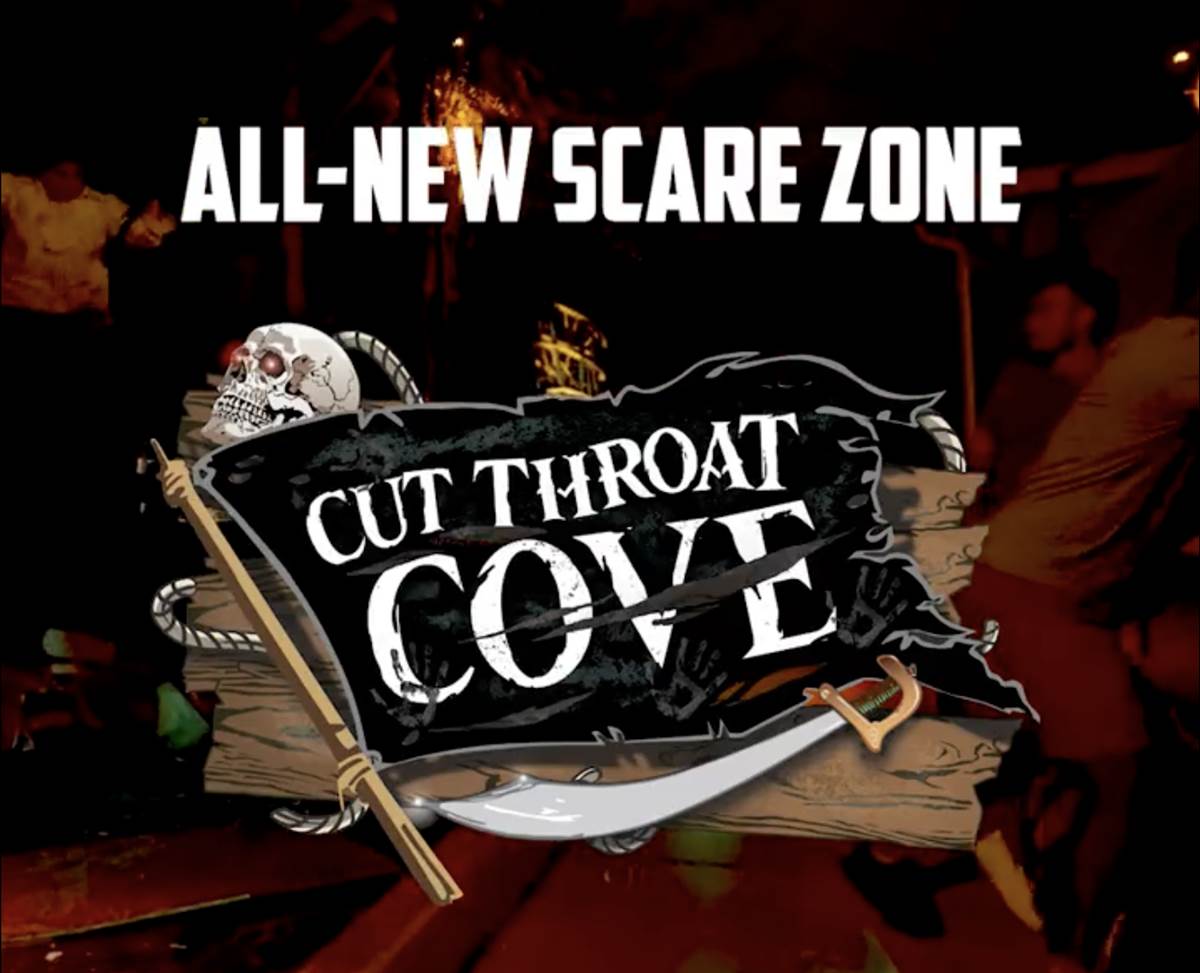 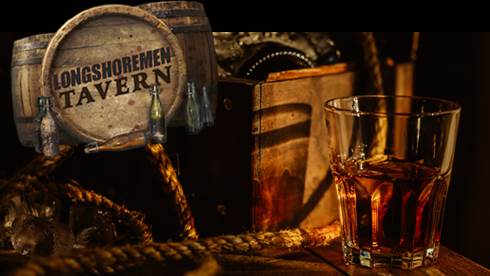