There's a brand new adventure called Pirate River Quest that will be awaiting families at LEGOLAND Florida on November 2, 2022. Here is what was shared in the official press release. 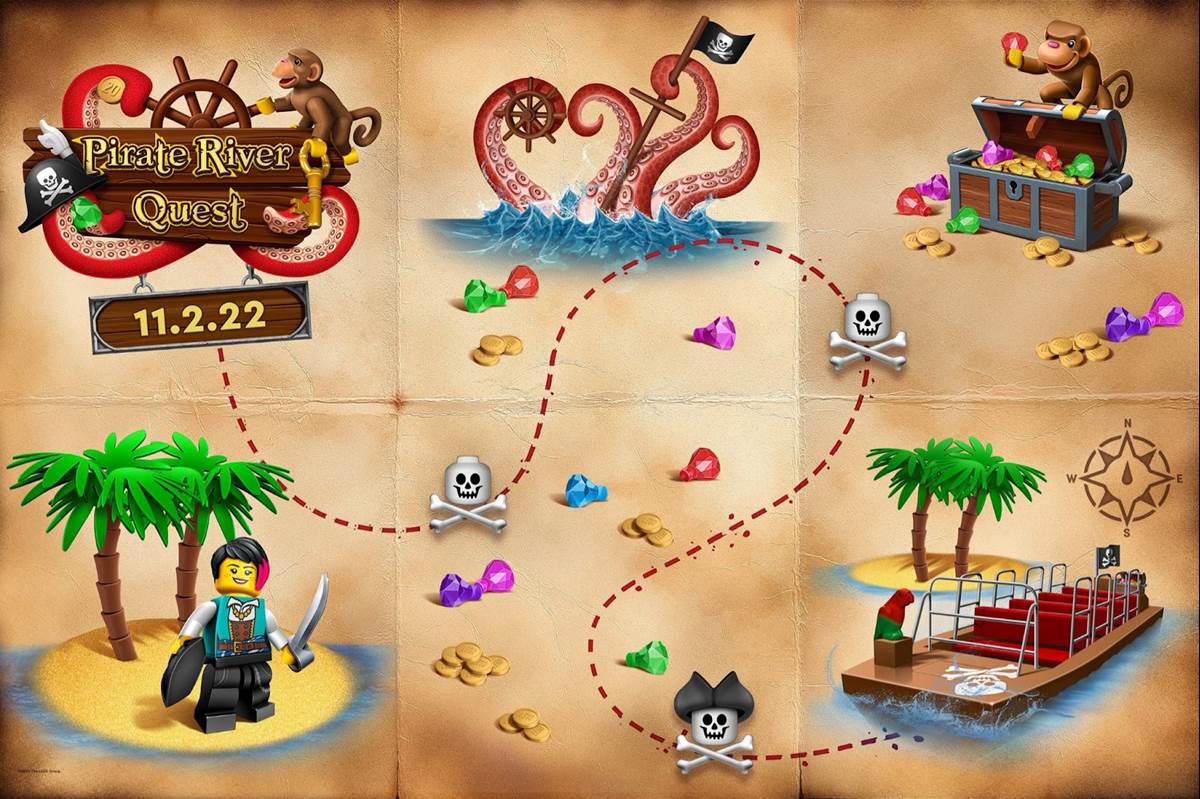