In addition to the new narration on the Tomorrowland Transit Authority PeopleMover, another classic Tomorrowland attraction has received an update today, that being Walt Disney’s Carousel of Progress. 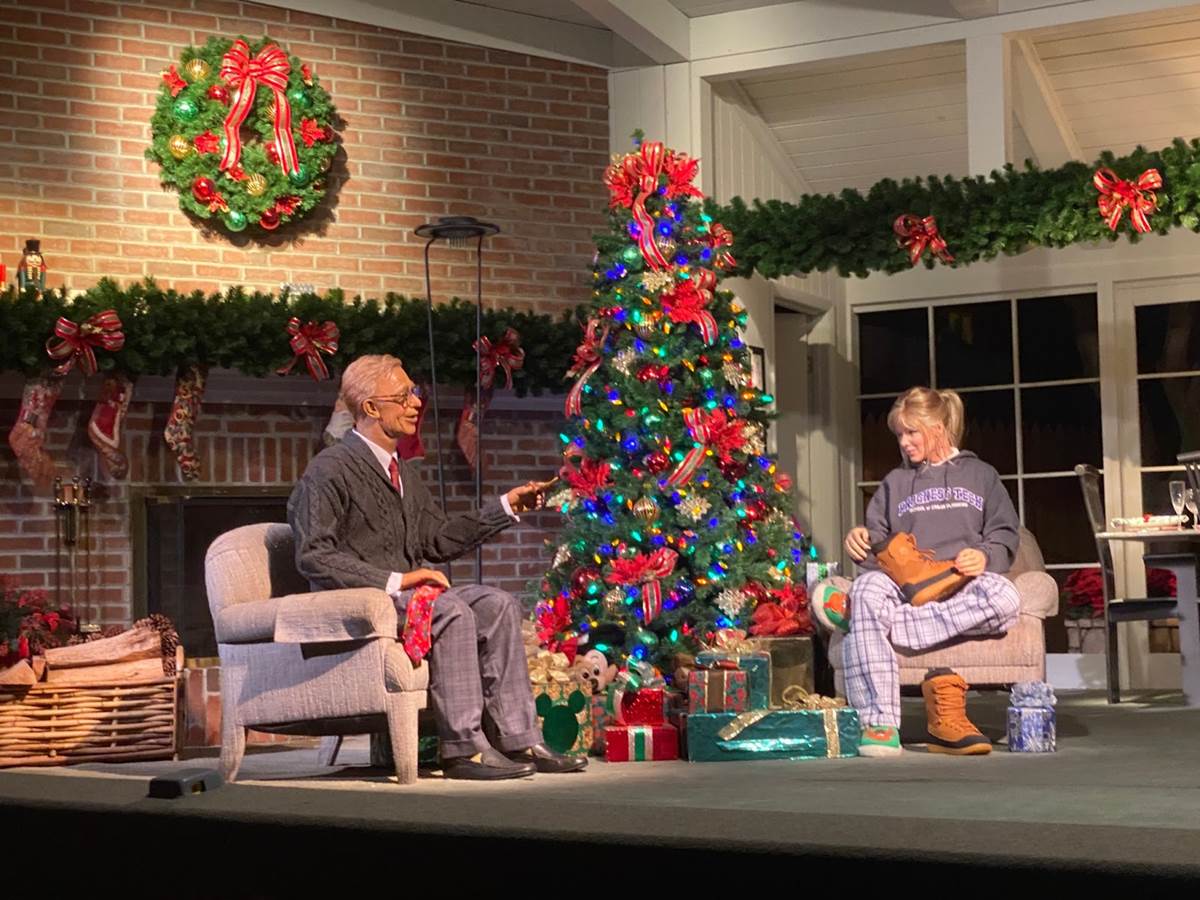 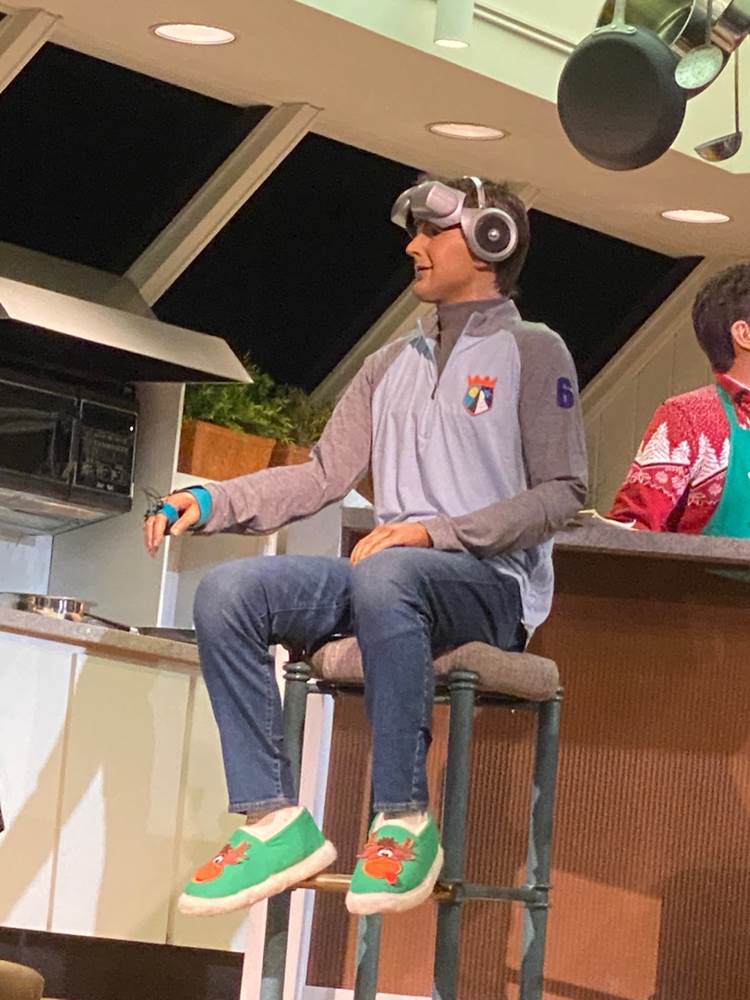 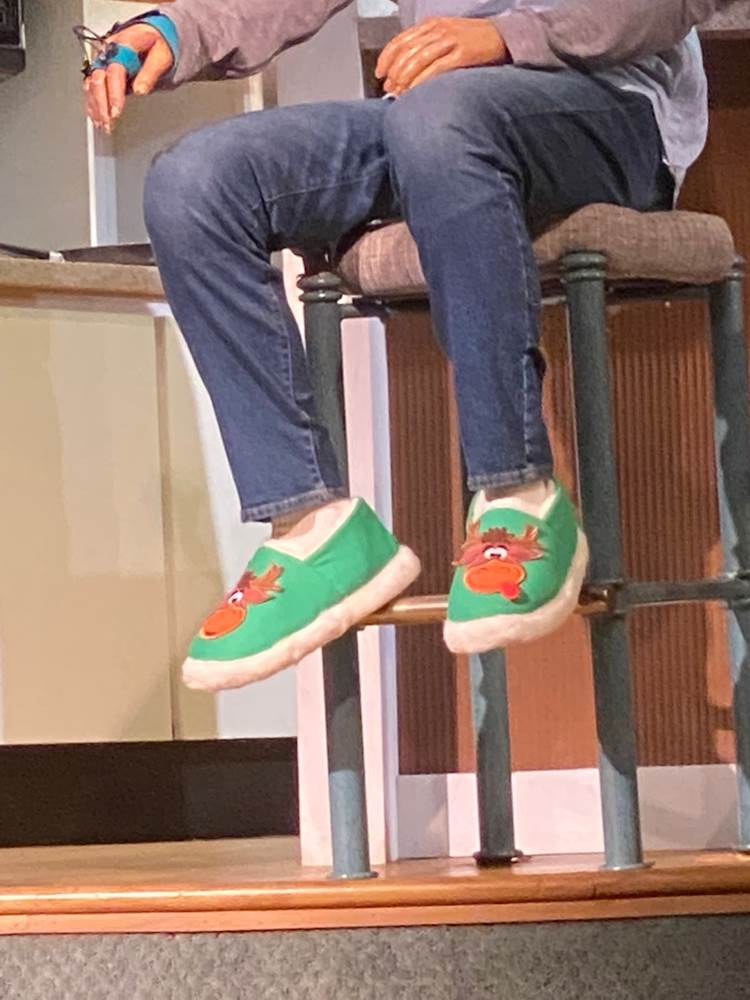 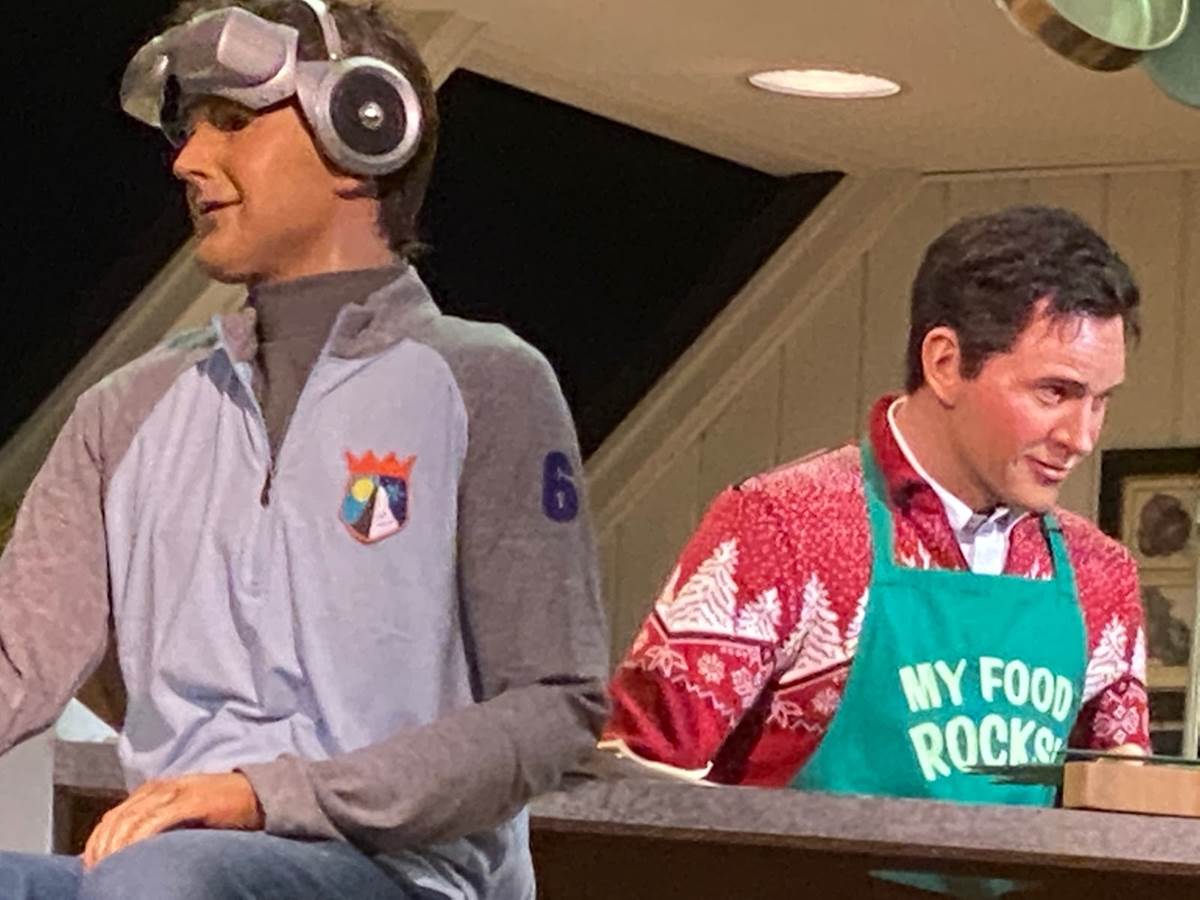 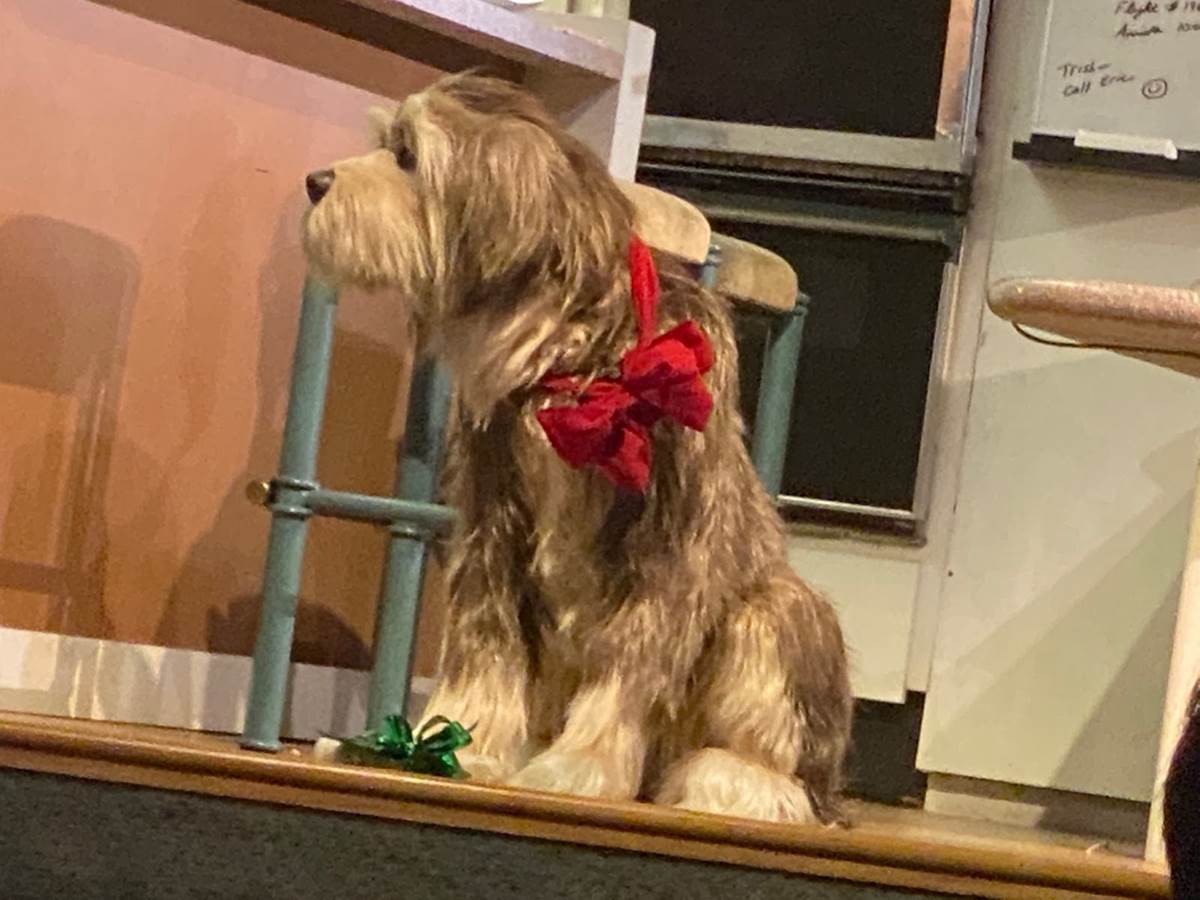