According to Deadline, an accident occured on the set of the upcoming Disney+ comedy series The Muppets Mayhem late Friday night. 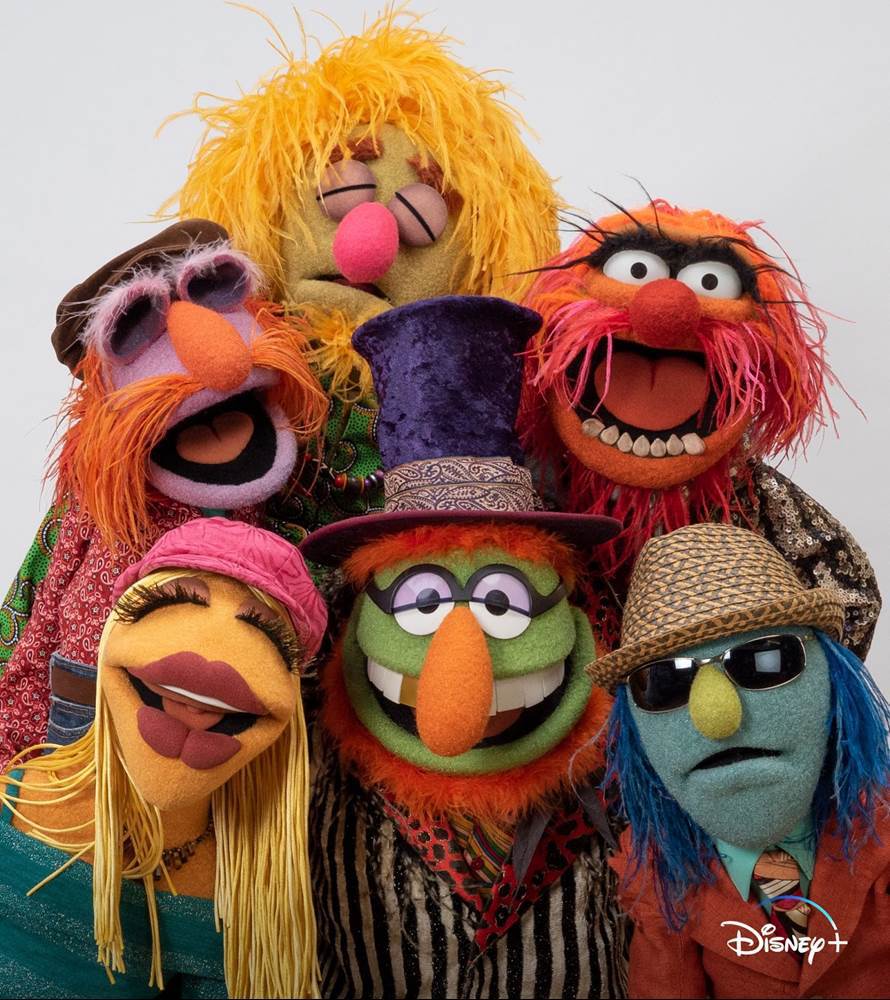