In honor of the 30th anniversary of the beloved Disney animated classic and its Academy Award nomination for Best Picture, The Wonderful World of Disney and ABC are thrilled to present Beauty and the Beast: A 30th Celebration. 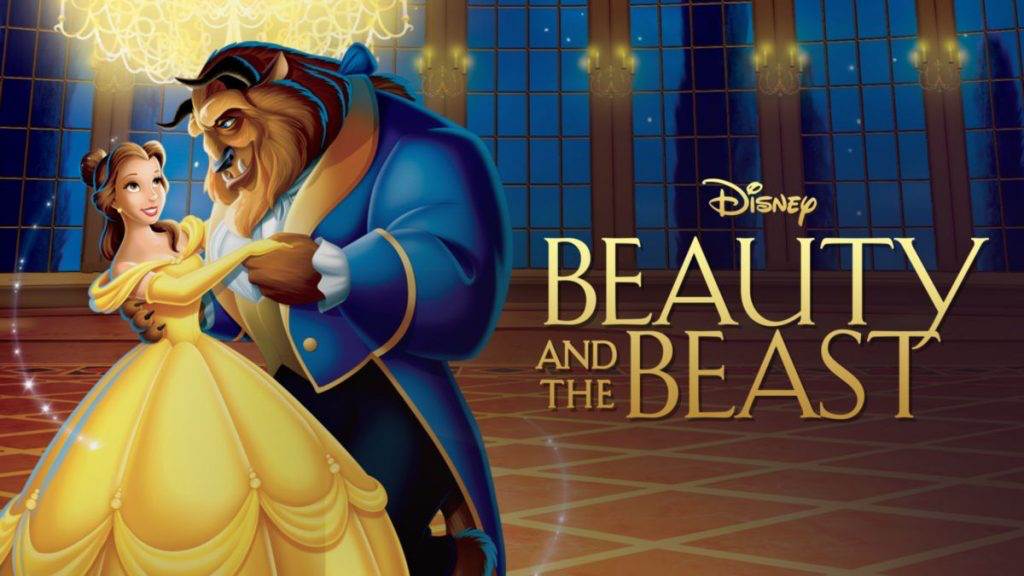