Want to dress like the most feared bounty hunter in the galaxy? Well, Star Wars has partnered with DC Shoes to make that a possibility. 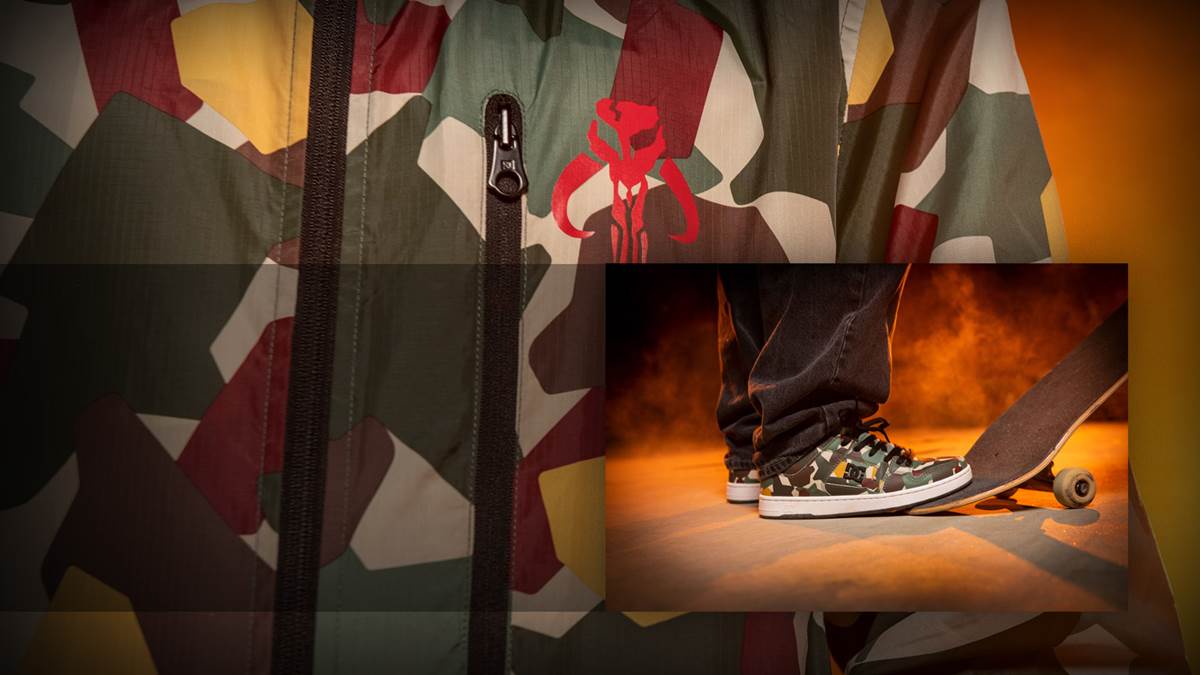 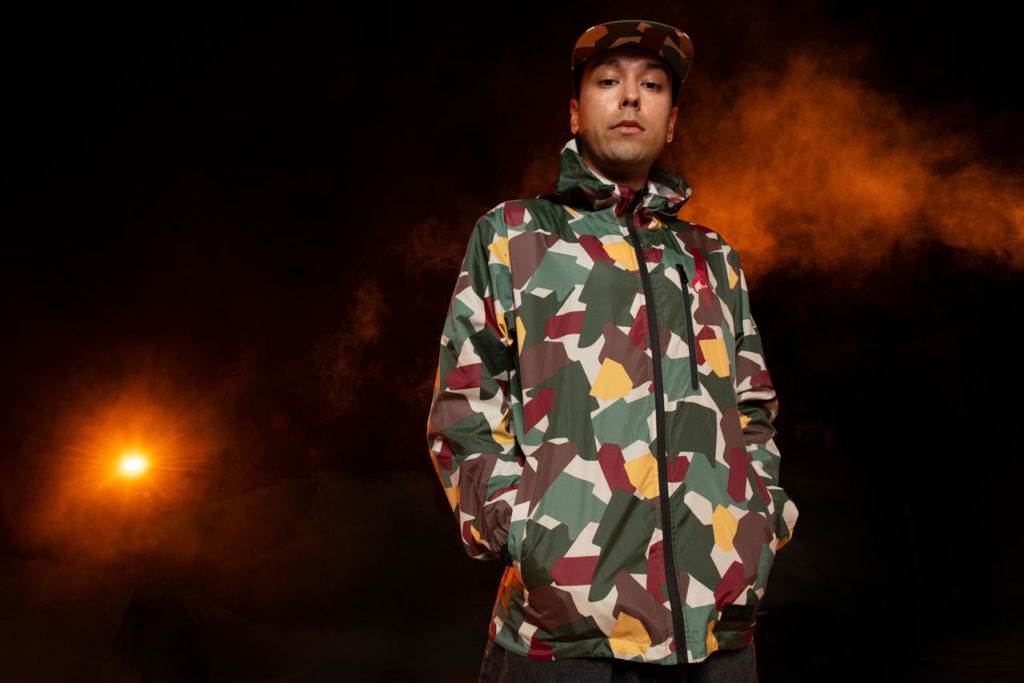 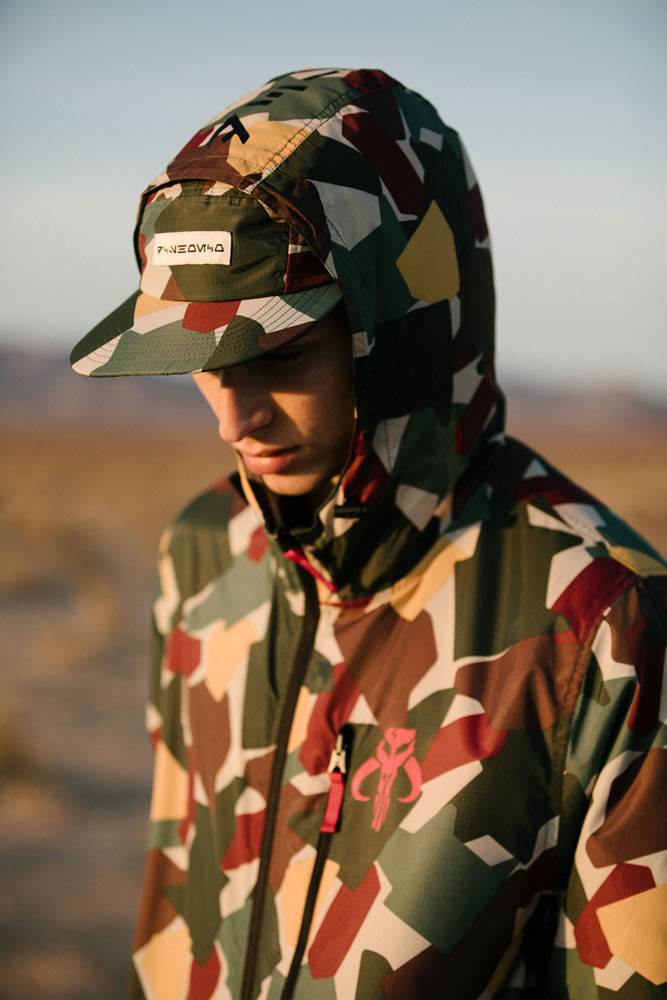 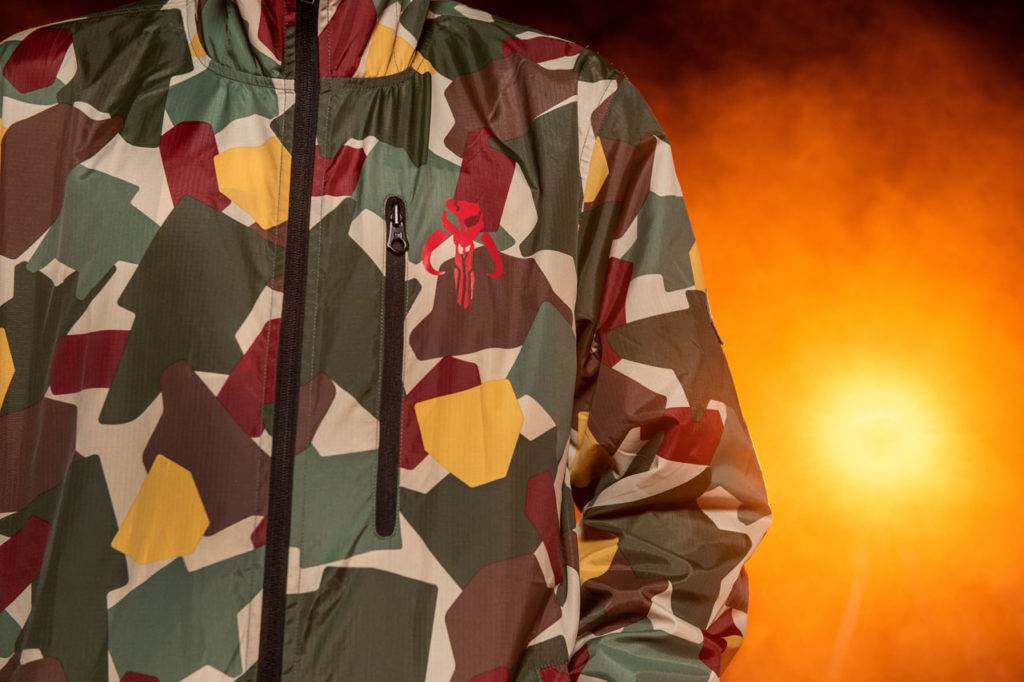 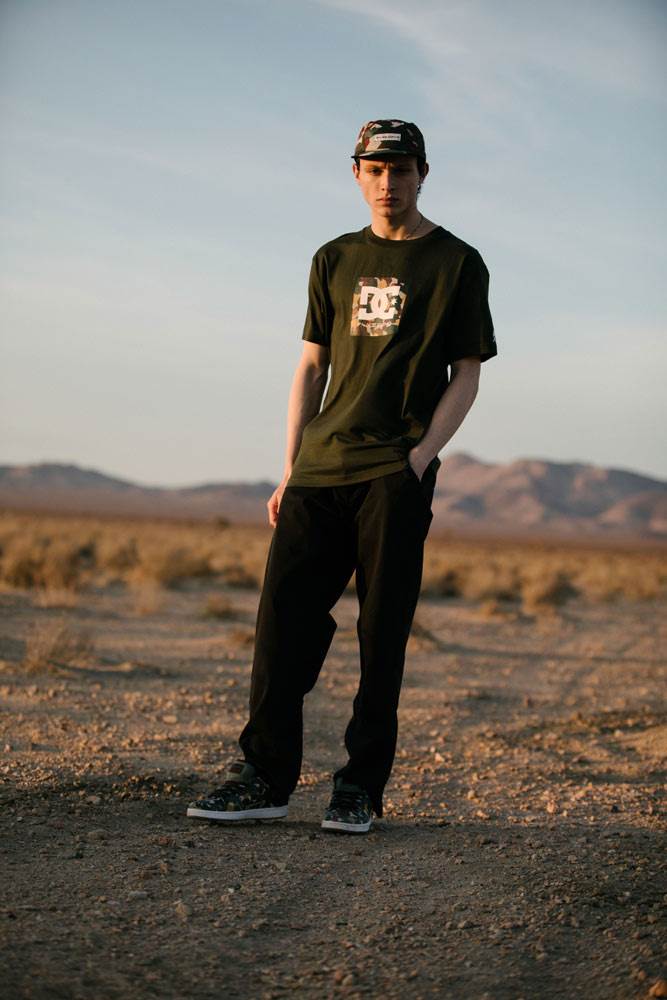 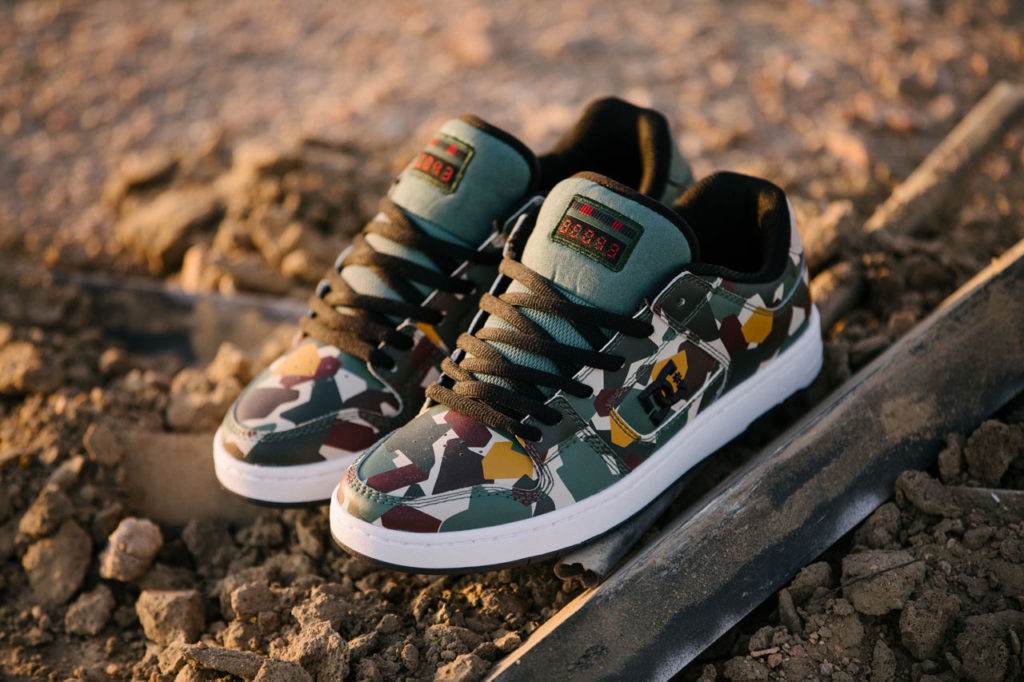 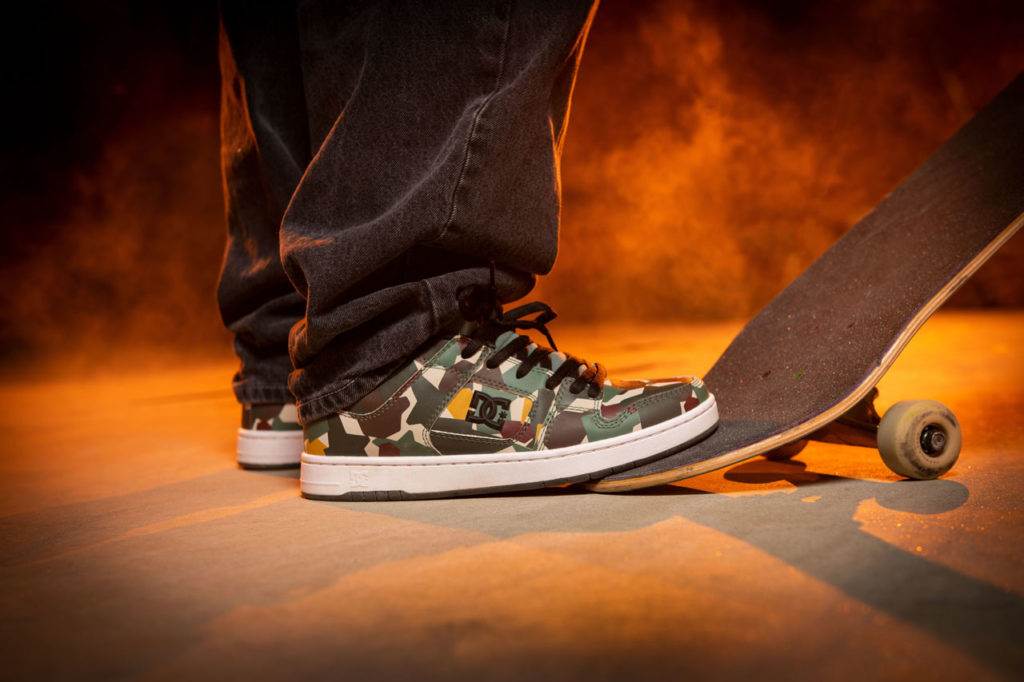 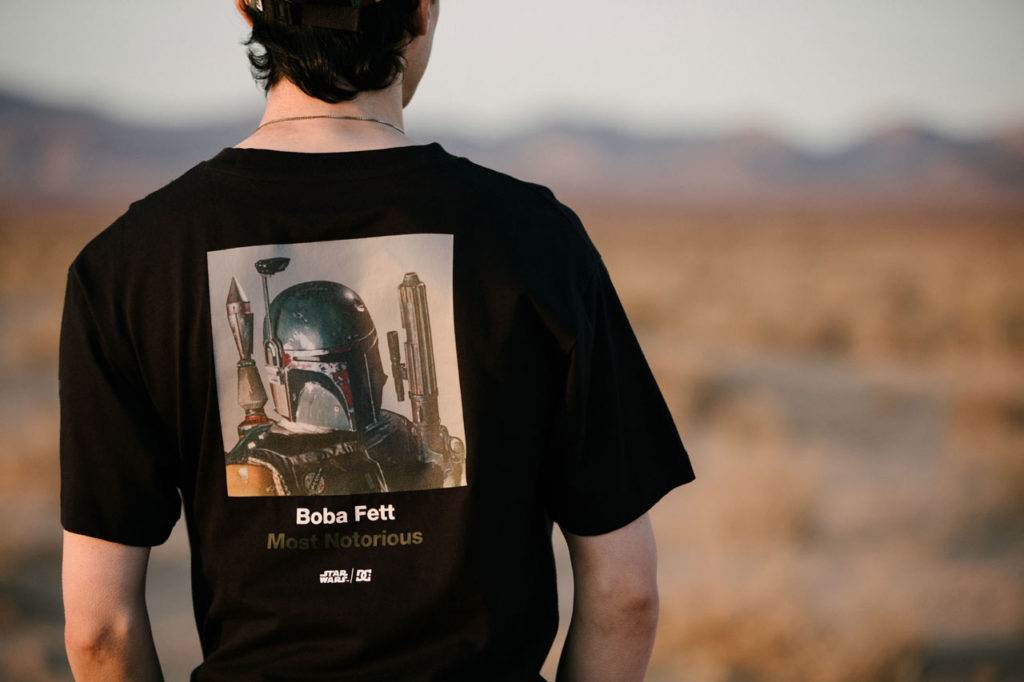