While Ms. Marvel is in the spotlight on Disney+ right now, it will soon be She-Hulk’s turn. She-Hulk: Attorney at Law will be coming to the streamer next month and Empire Magazine shared an exclusive image from the upcoming series as well as some insight from its star today. 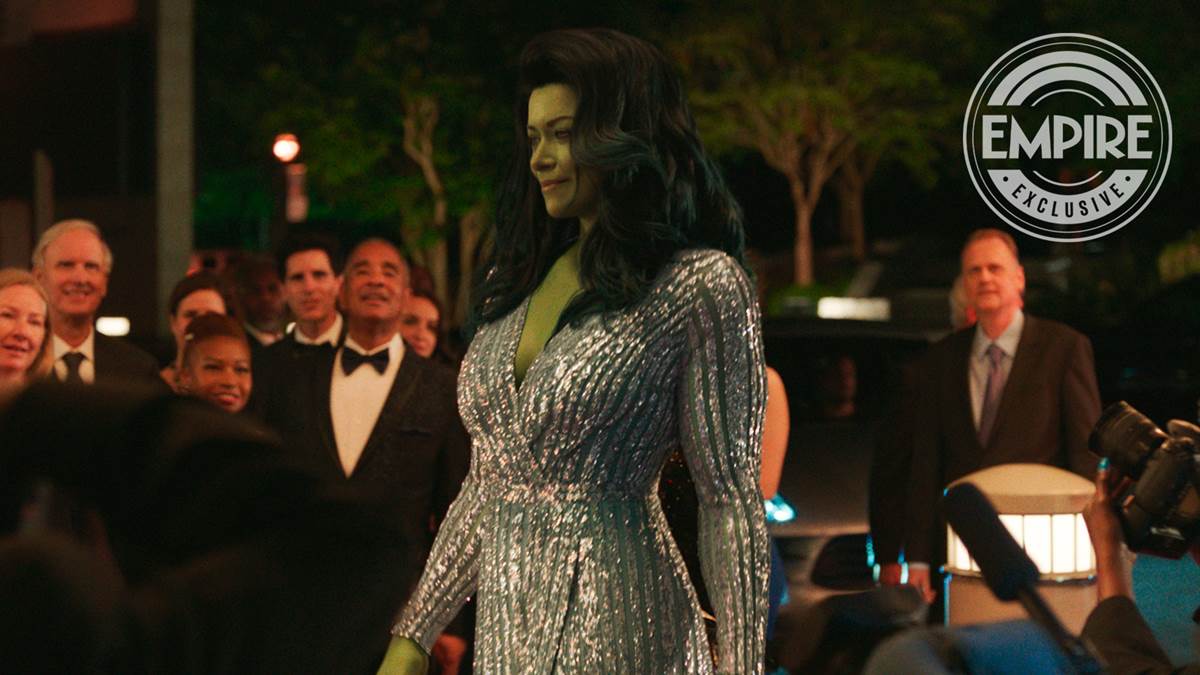