This October, acclaimed writers and artists throughout the comic book industry will come together to highlight the rich tapestry of the Black Panther’s homeland like never before in “Wakanda,” a brand-new limited series. 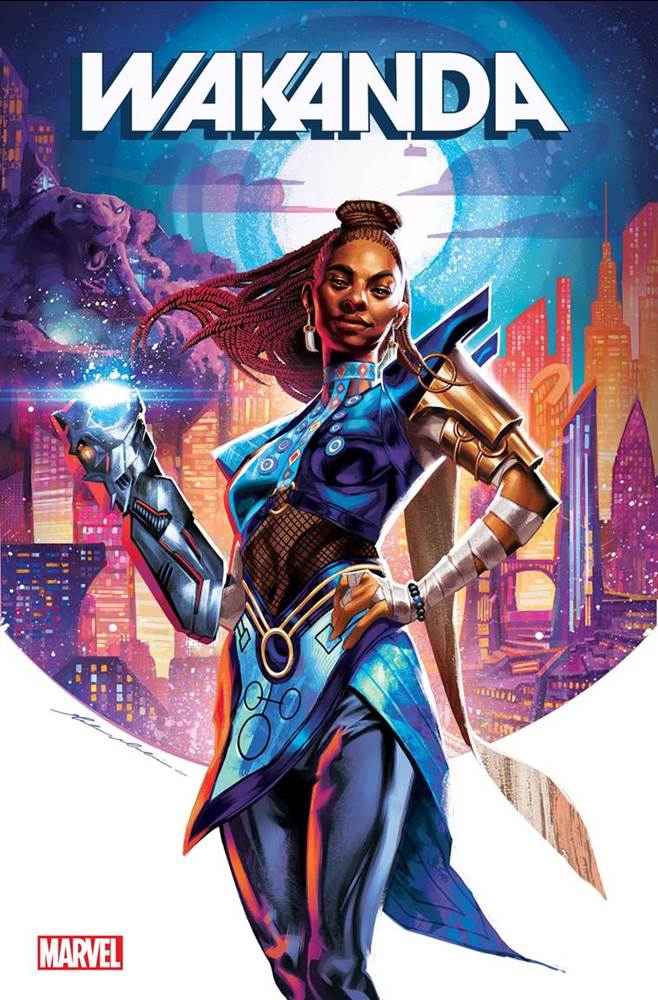 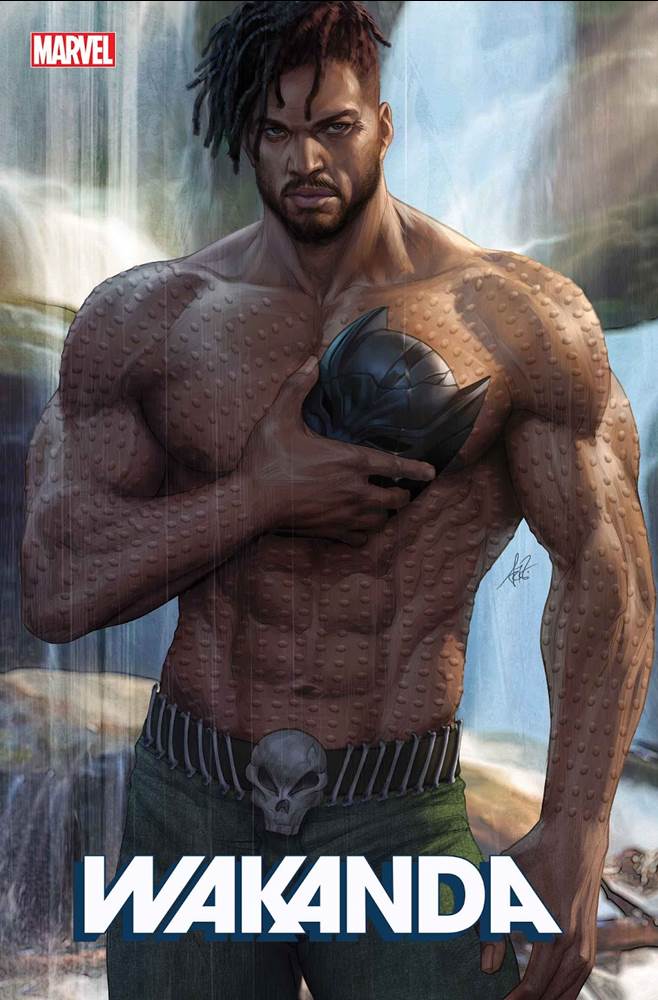 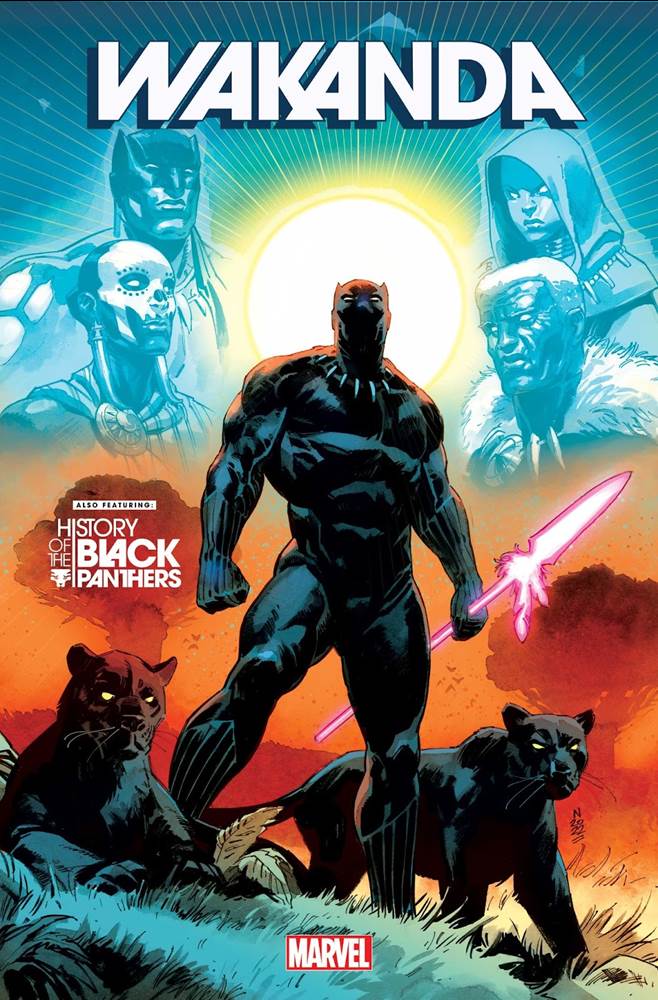