With Marvel’s Thor: Love and Thunder about to hit theaters this week, the soundtrack for the upcoming film is already available for download. 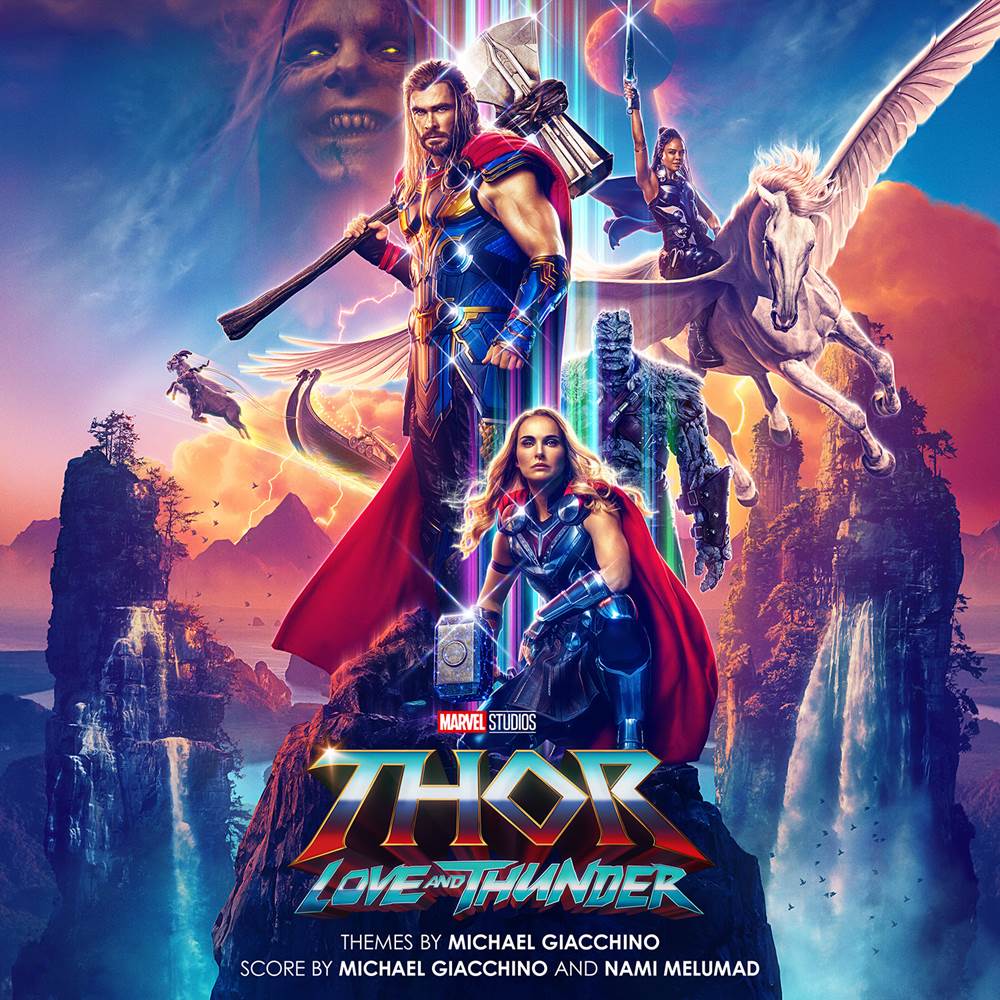