Collider and Hulu will be hosting the world premiere of the upcoming prequel to Predator, entitled Prey, at San Diego Comic-Con later this month. 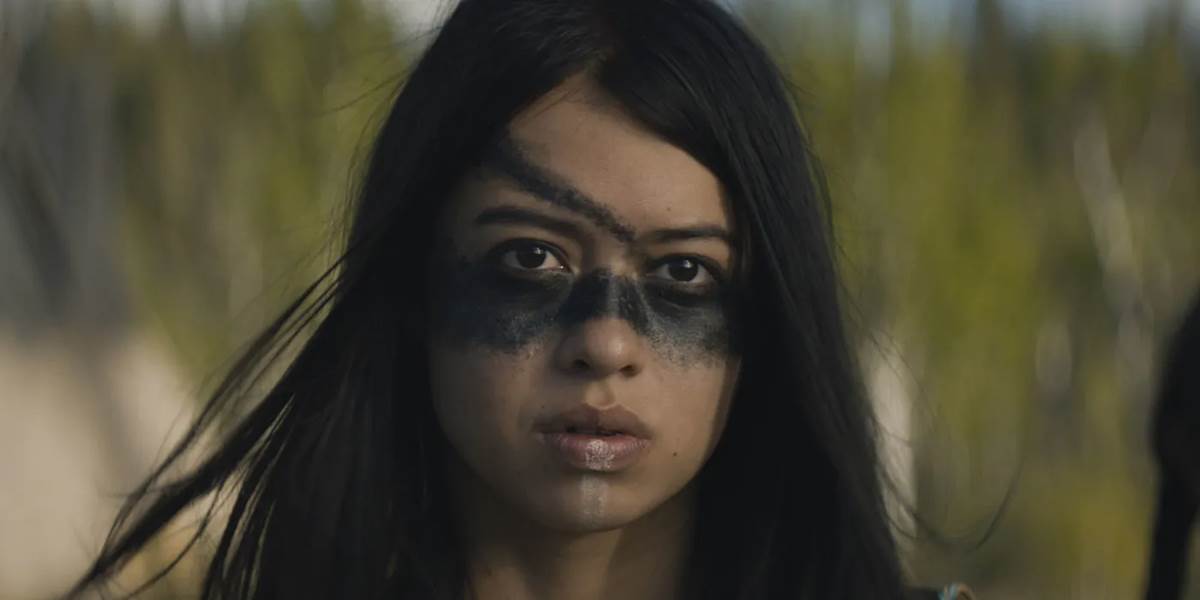