Test your worthiness, as for a limited time, Jane Foster a.k.a. The Mighty Thor will be making appearances in Avengers Campus at Disney California Adventure. 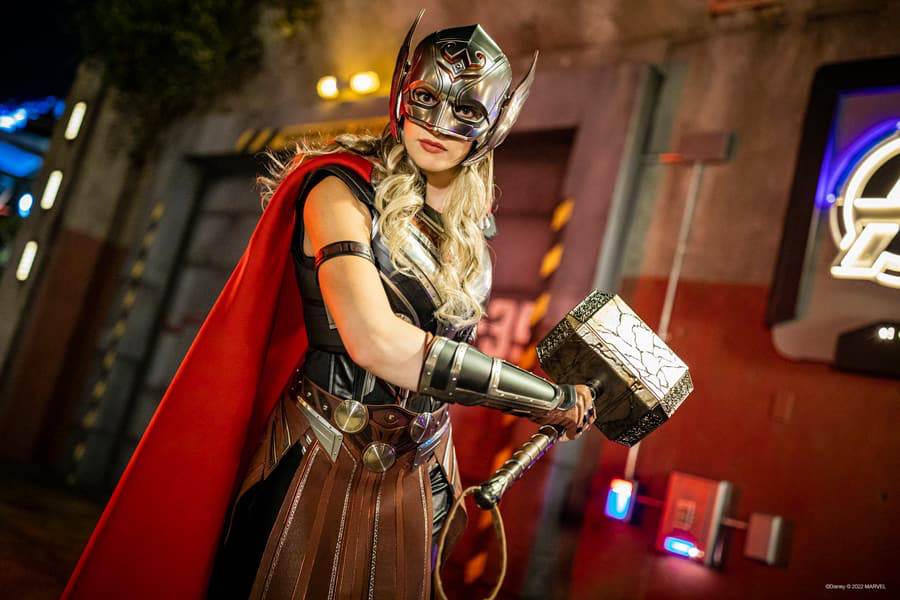 About Thor: Love and Thunder: