As we get closer to the Halloween season in Central Florida, SeaWorld Orlando has announced an experience returning to their Howl-O-Scream Event this fall. 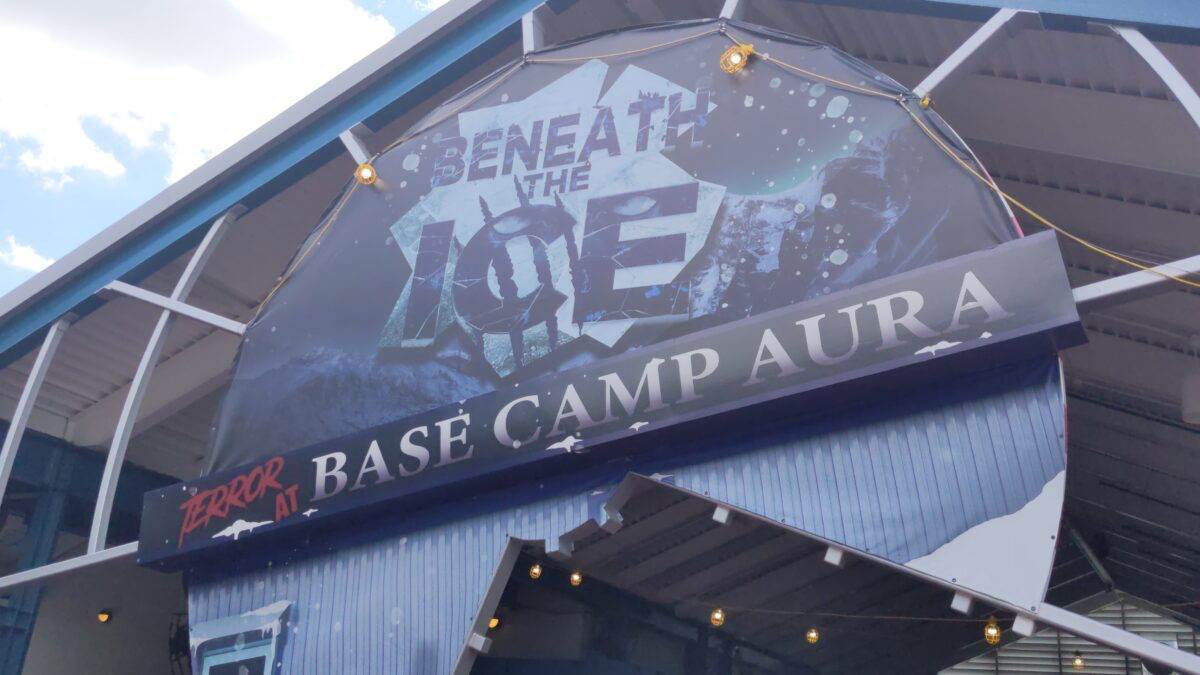