This year marks 60 years of one of comic books’ greatest icons—Spider-Man! In addition to an exciting relaunch of Amazing Spider-Man, a stunning variant cover program, and more, Marvel Comics will also celebrate this milestone anniversary with a special issue honoring the comic that started it all, Amazing Fantasy. 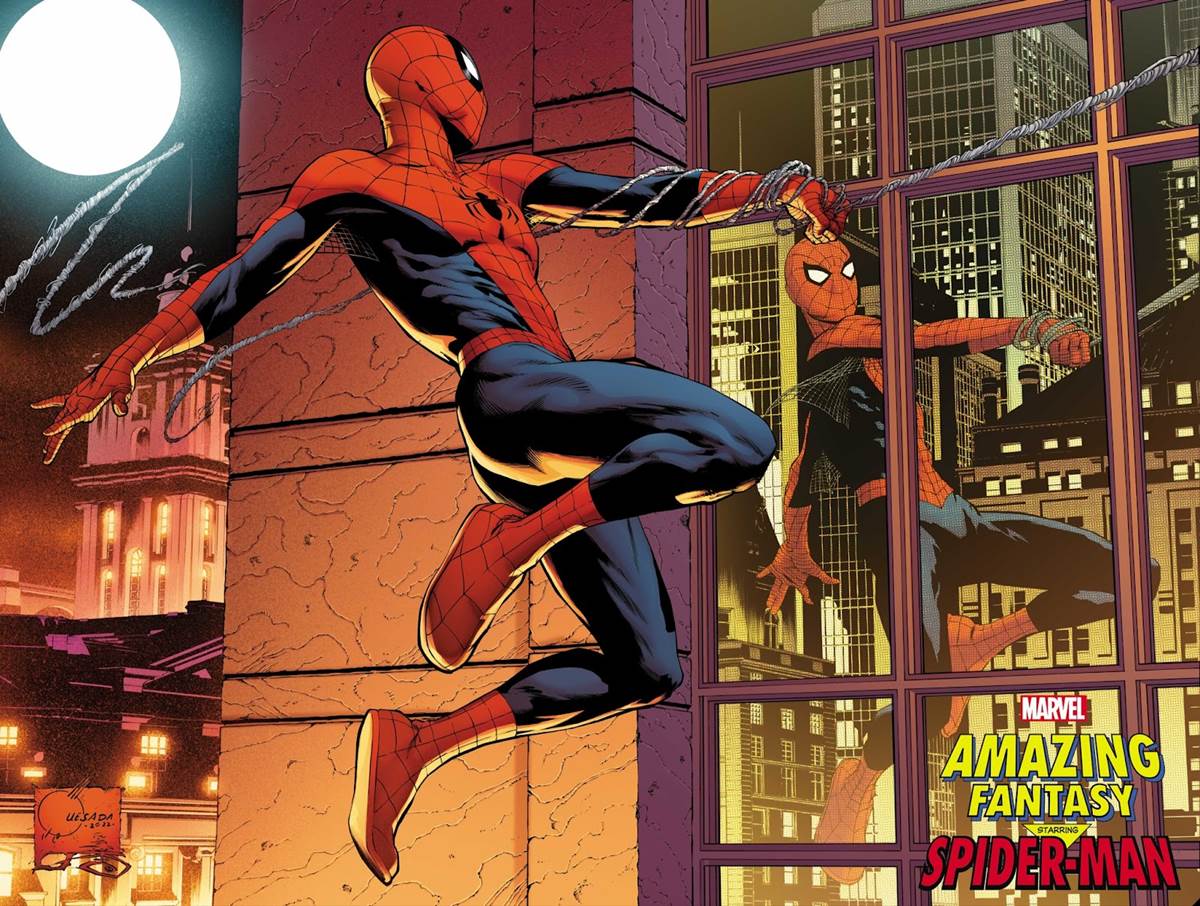