The Star Wars collectible universe is expanding with new figures from Hasbro. The toy maker revealed two action figures that will be on display at San Diego Comic-Com before becoming available for purchase and along with a Boba Fett exclusive that will debut at the event. 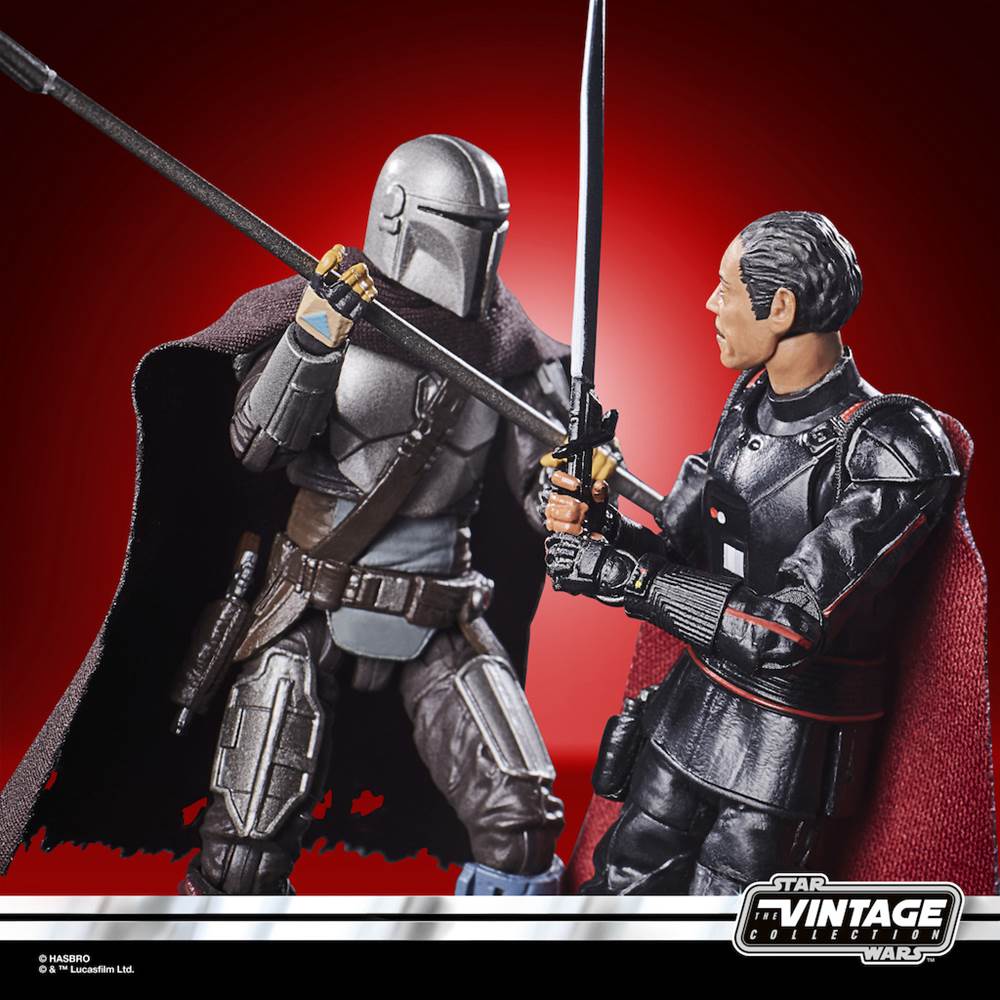 Star Wars fans and collectors can imagine scenes from the Star Wars galaxy with these premium 6-inch figures, inspired by the characters in the Star Wars. Each figure makes a wonderful display piece and features premium detail and multiple points of articulation.

This 6-inch Boba Fett (In Disguise) figure is inspired by the character in the Star Wars: War Of The Bounty Hunters comic. When delivering Han Solo frozen in carbonite to Jabba the Hutt, Boba Fett must strike a deal. As payment, Fett must kill a local fighting pit warrior. He disguises himself so he can fight without suffering repercussions. 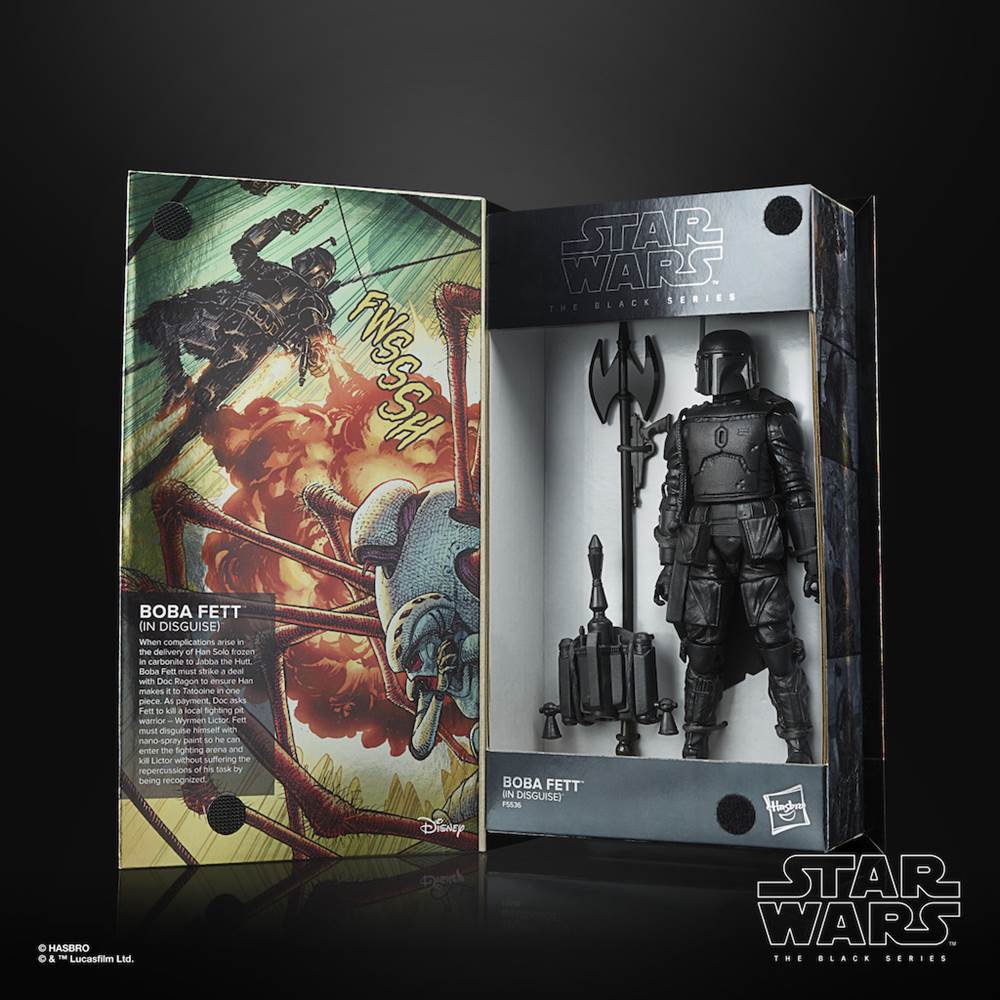 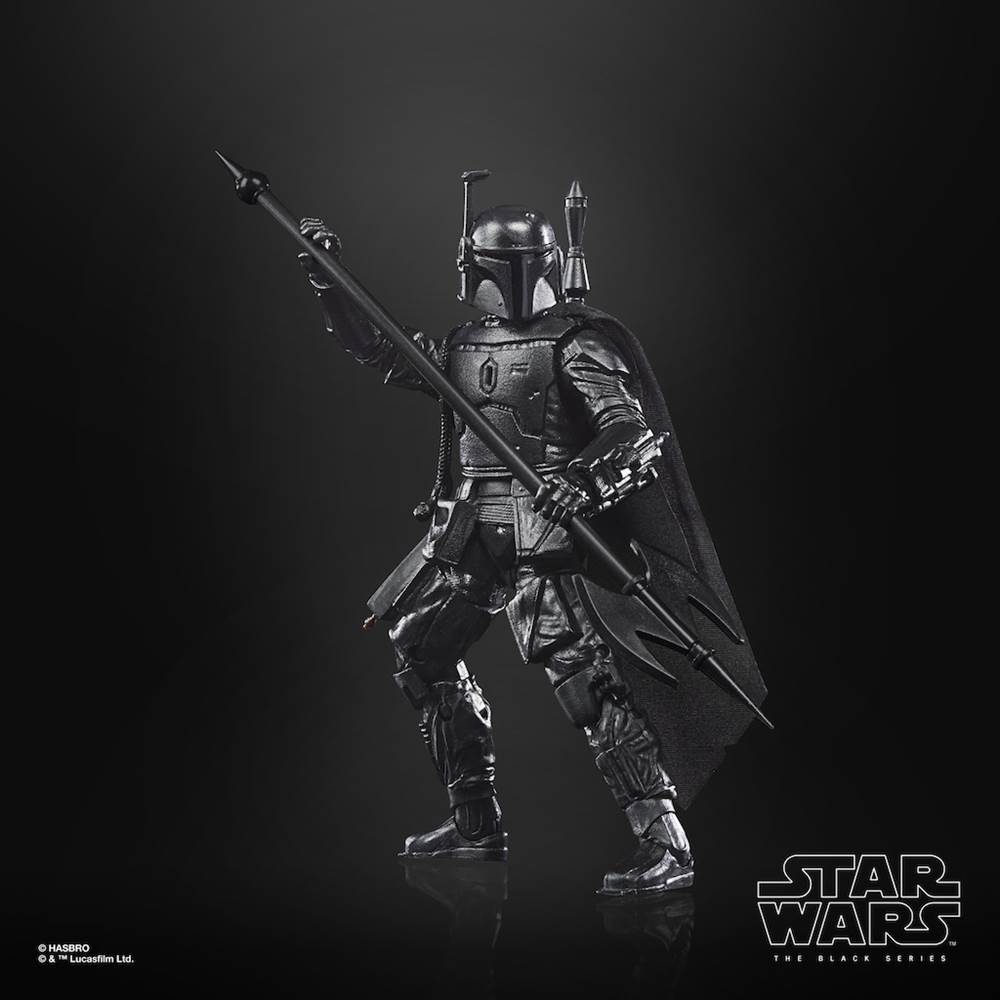 In an era filled with danger, deception and intrigue, Cassian Andor embarks on a path that will turn him into the rebel hero who will challenge the evil Galactic Empire. 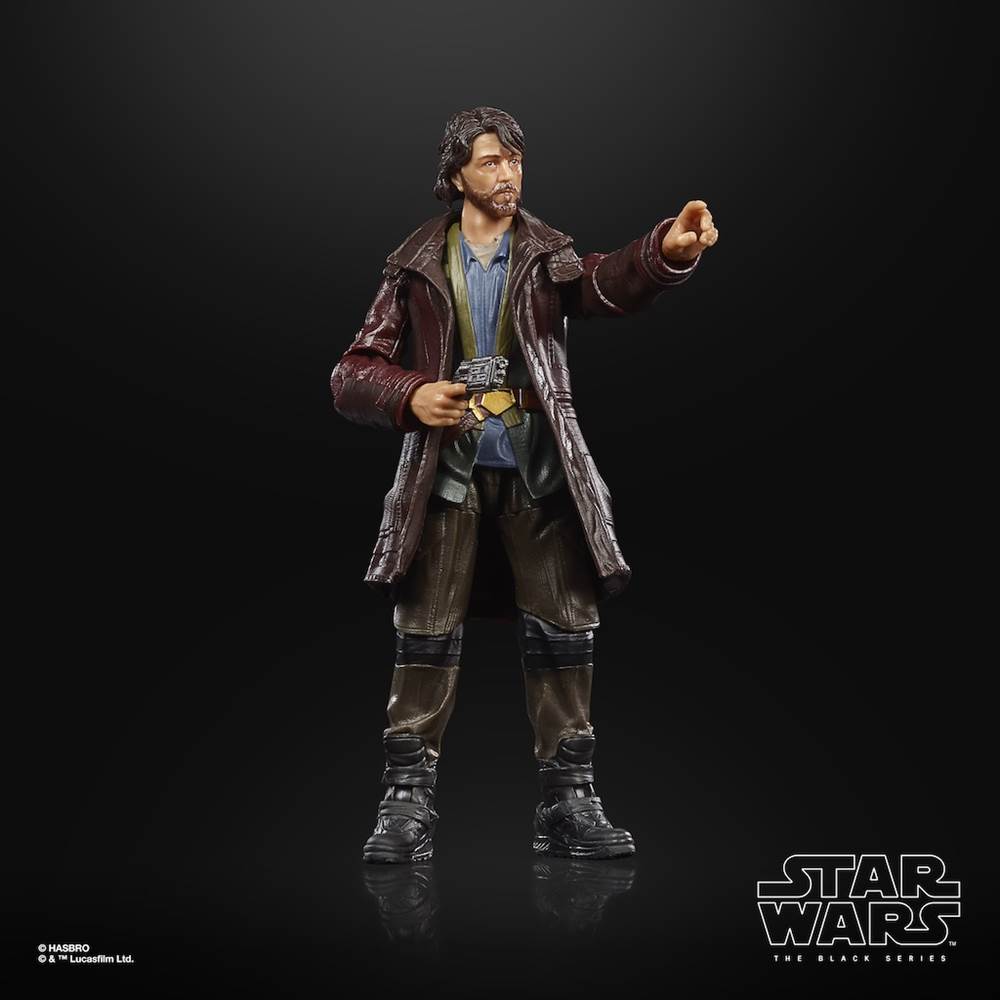 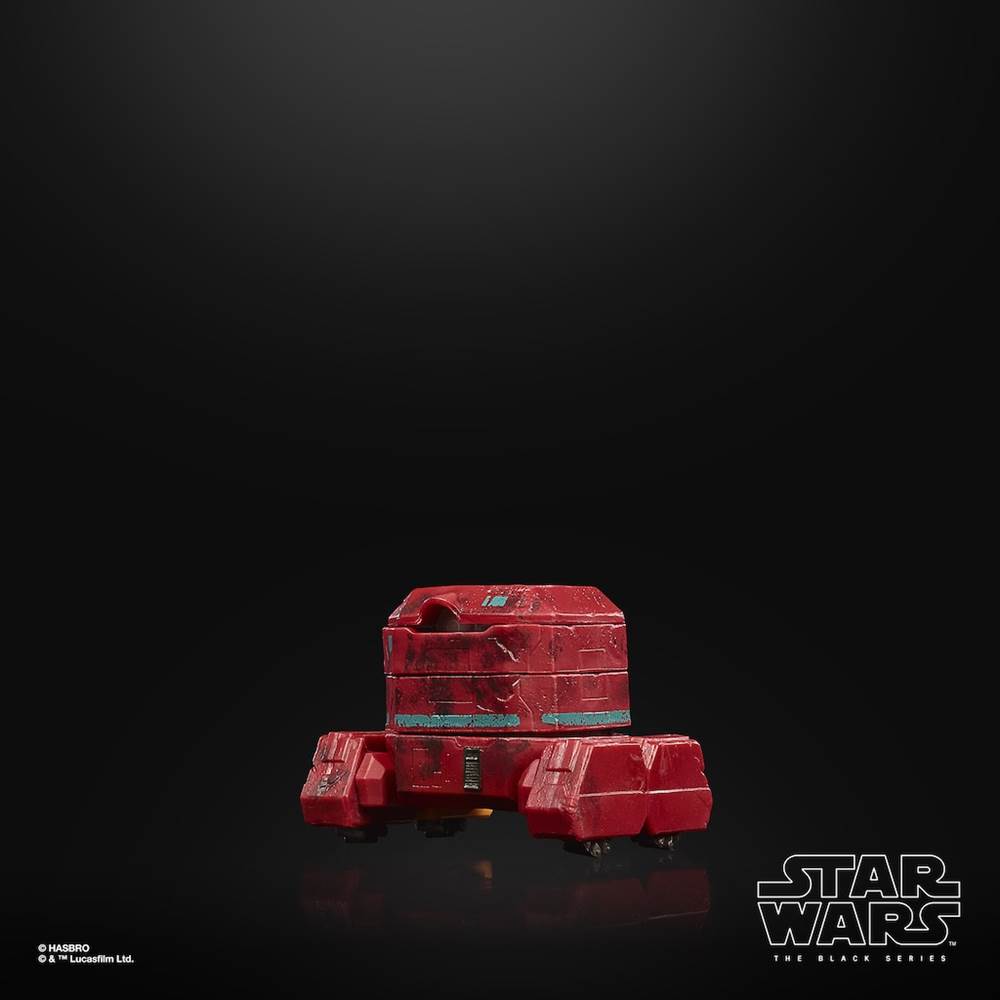 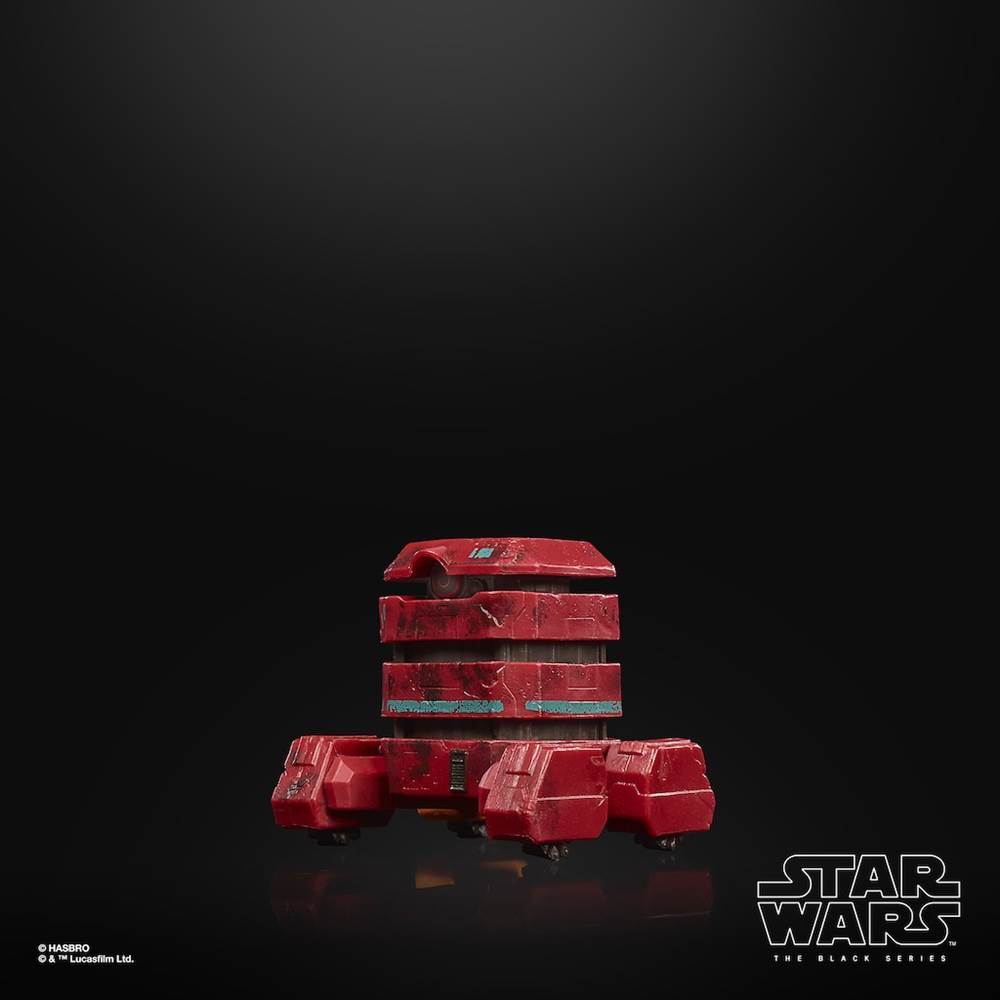 The Mandalorian leads a crew on a rescue mission to Moff Gideon’s ship where a garrison of dark troopers – the advanced droids that captured Grogu – are waiting. 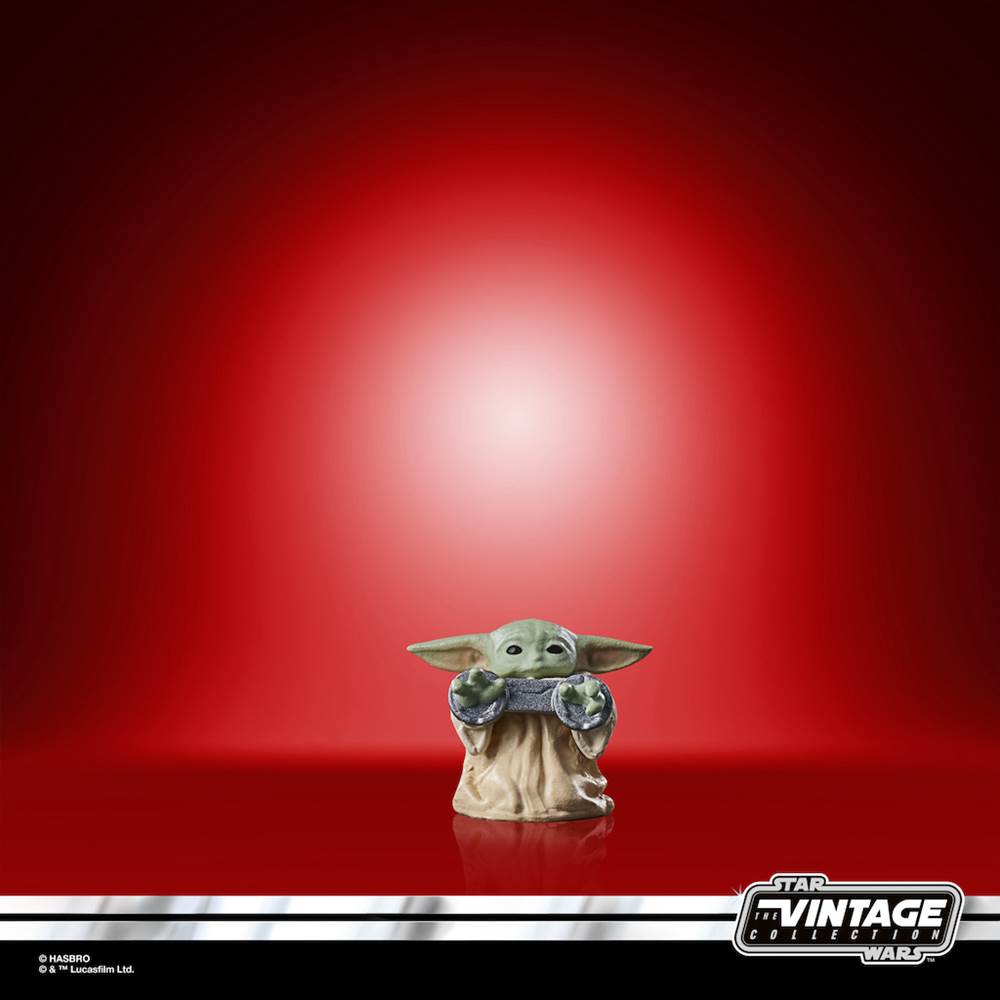