Star Wars fans who’d hoped to add Reva’s Lightsaber to their collection will have to wait, as the latest HasLab crowdfunded project didn’t not reach its minimum goal. 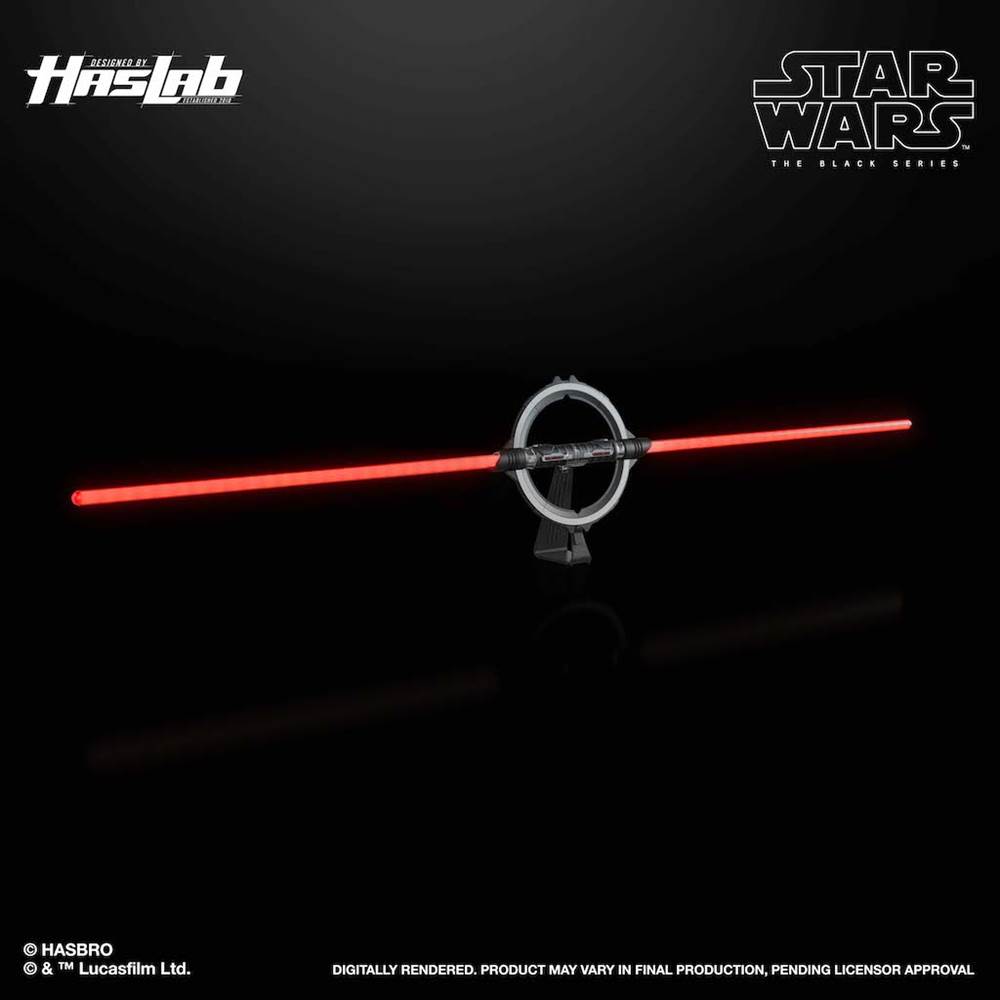 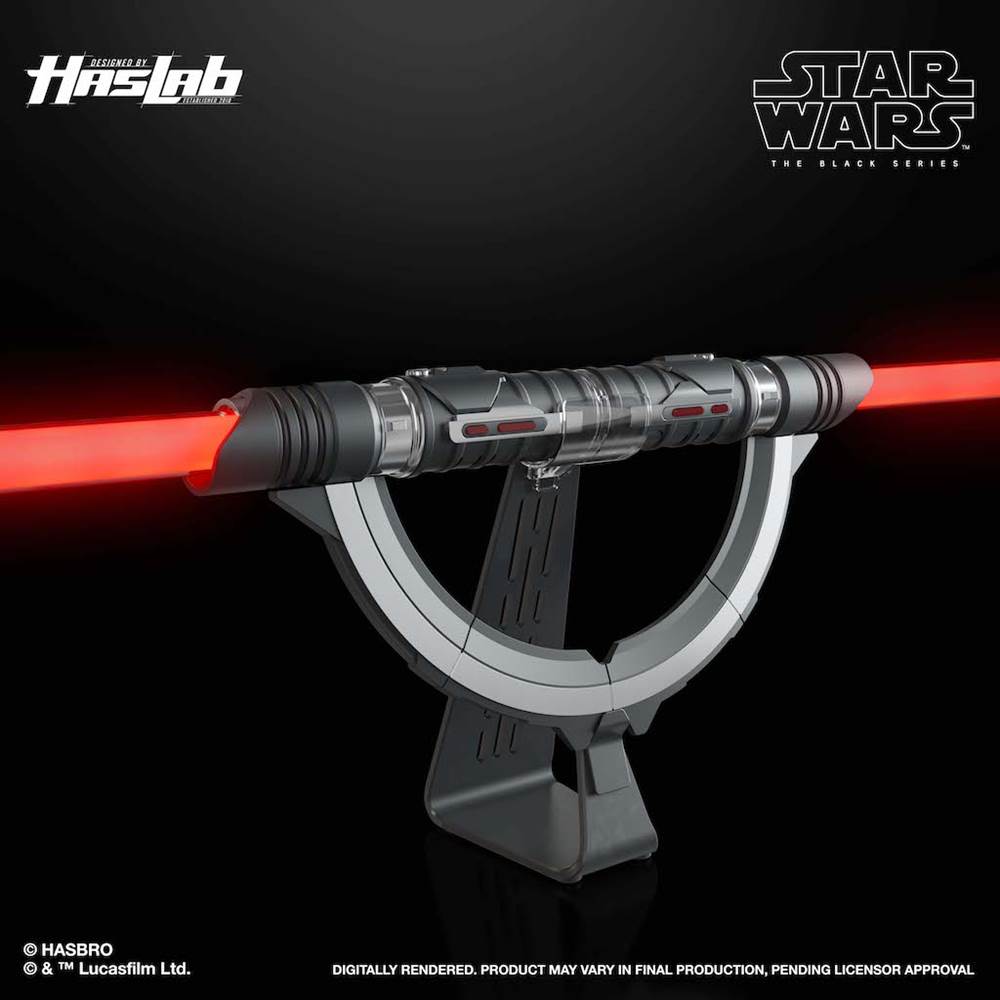 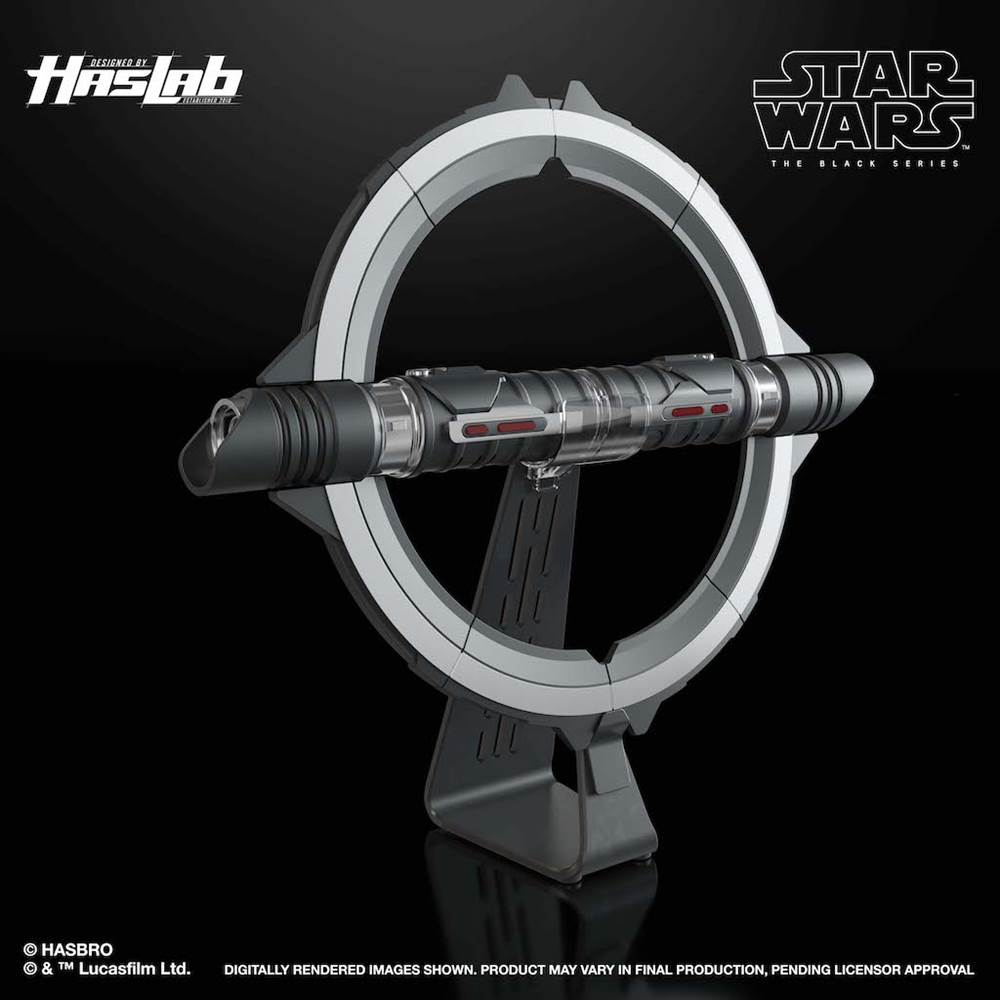 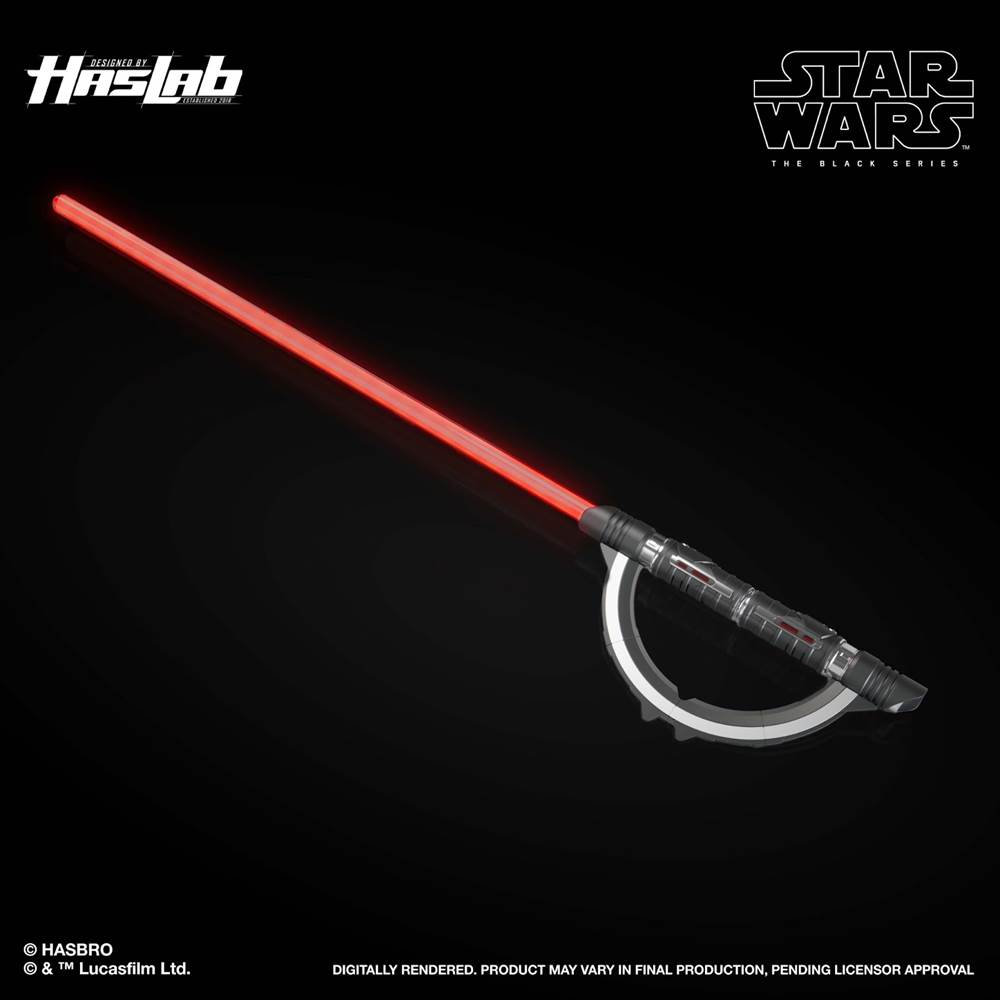 We’re sad to say, the Star Wars The Black Series Reva (The Third Sister) Force FX Elite Lightsaber did not reach the minimum backing goal needed to move into development. Note, your form of payment on file will not be charged.

We wish to thank all of the fans who supported this project and every fan who shared their passion and enthusiasm throughout the campaign. We carry learned lessons with every HasLab project and continue taking in additional fan feedback as we progress.

With so many galactic possibilities out there, we look forward to bringing you new Star Wars HasLab concepts in the future.