Though it has told guests to the Walt Disney World Resort to “Drop In” to Disney’s Hollywood Studios for decades, the animated billboard for the Twilight Zone Tower of Terror attraction at the park that guests encountered on World Drive is currently being removed. 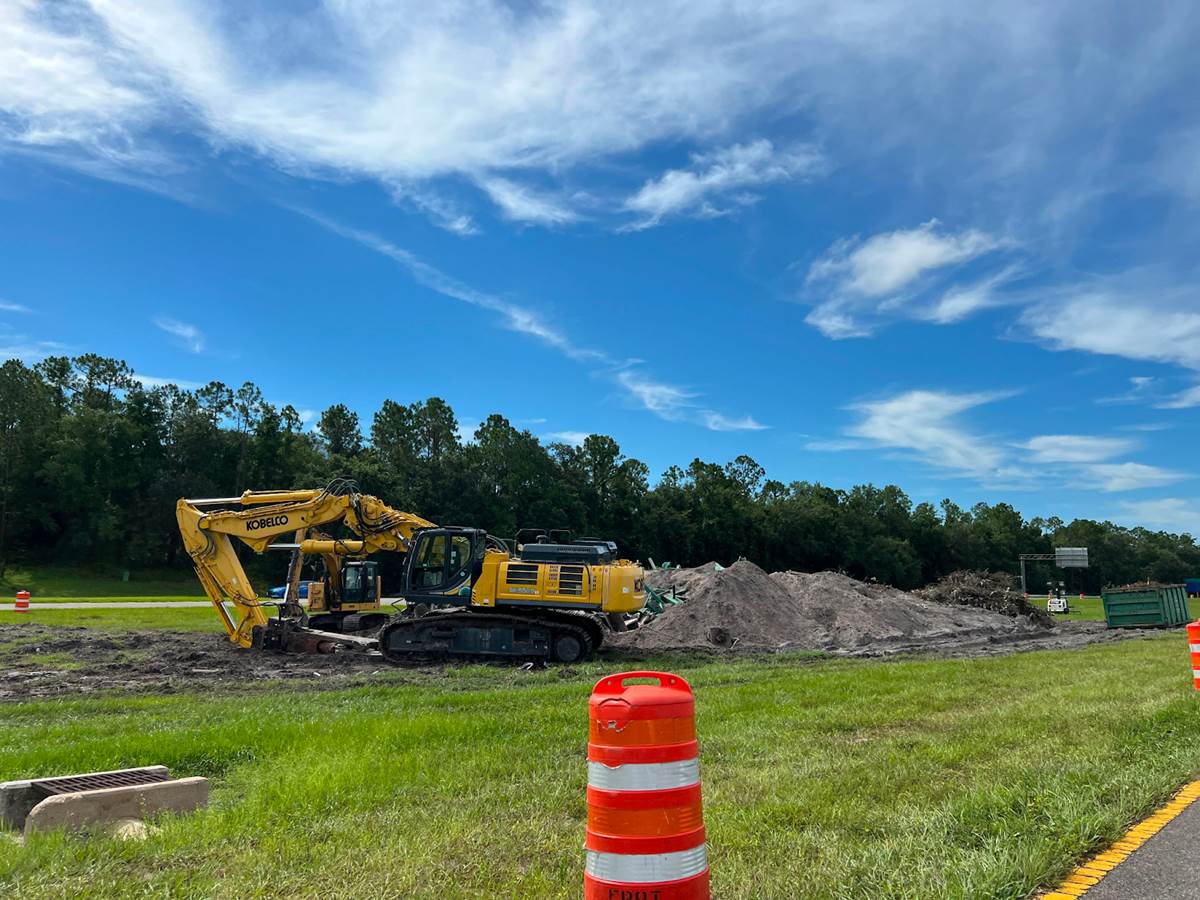 UPDATE 7/14/2022: The Twilight Zone Tower of Terror billboard has been completely removed overnight with barely a trace that it was ever there in the first place. Again, there are no plans for anything to take its place other than more greenery and landscaping on this section of World Drive. 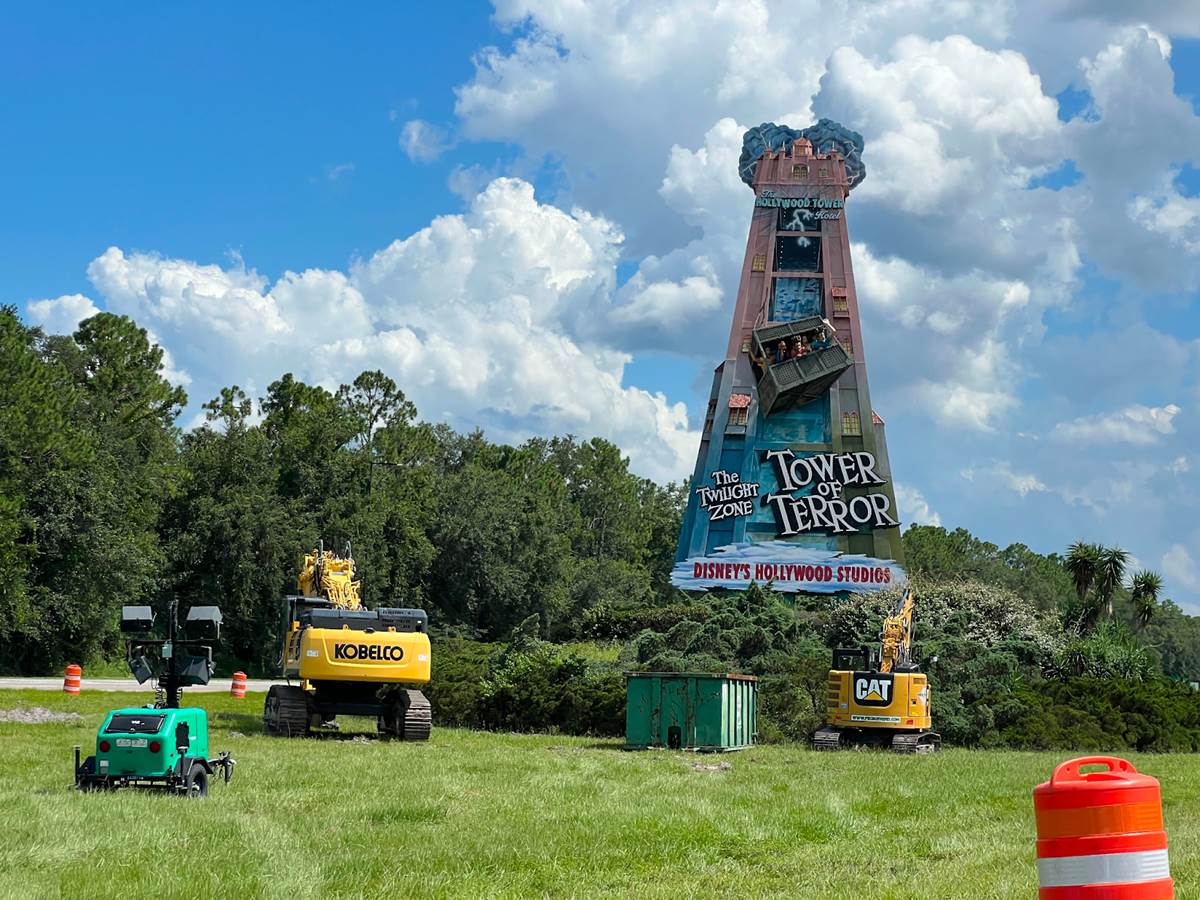