LEGOLAND Resorts are going to be taken over by monsters this Halloween, debuting a new 4D movie and LEGO Monster characters throughout the park. 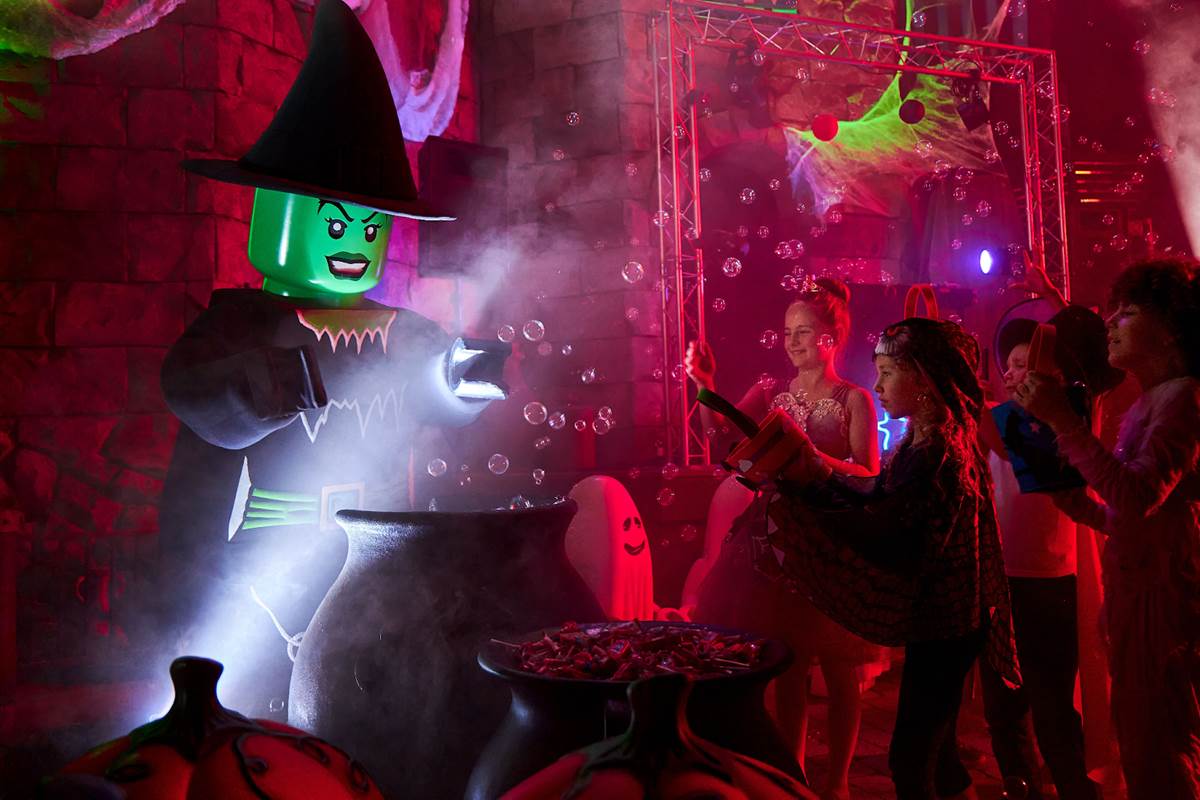 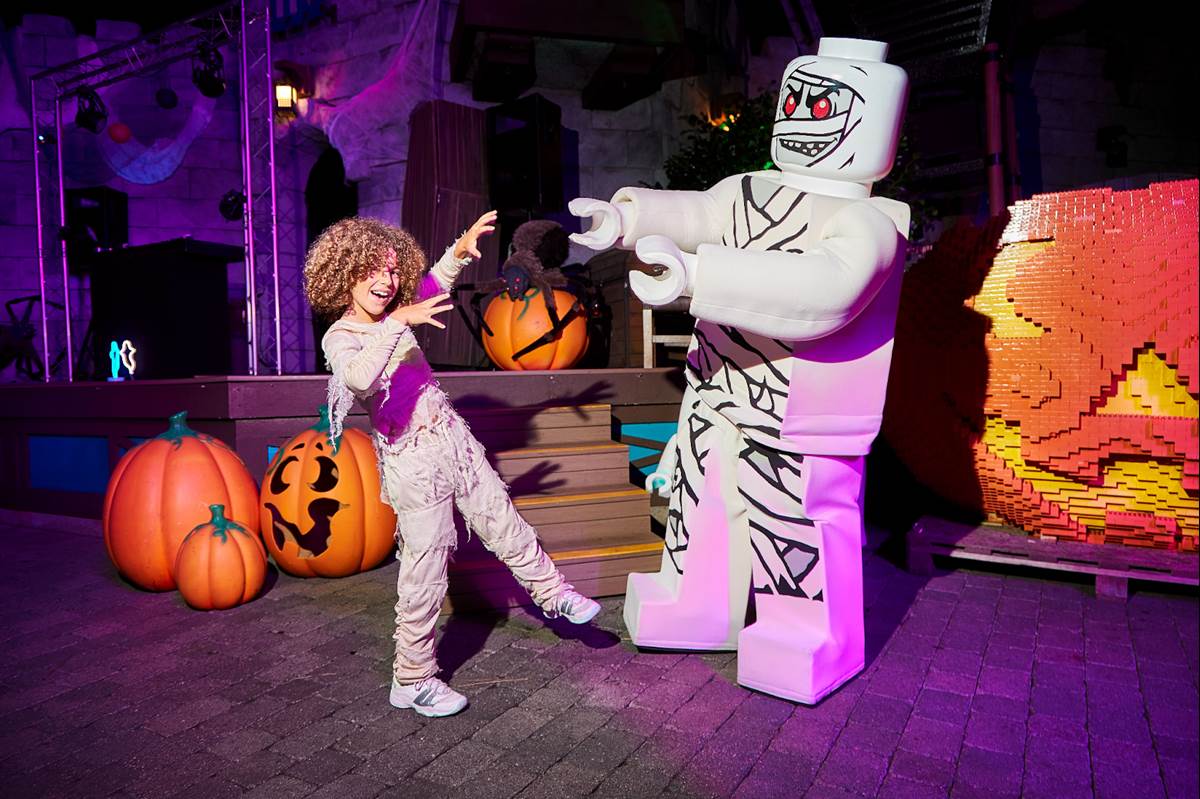 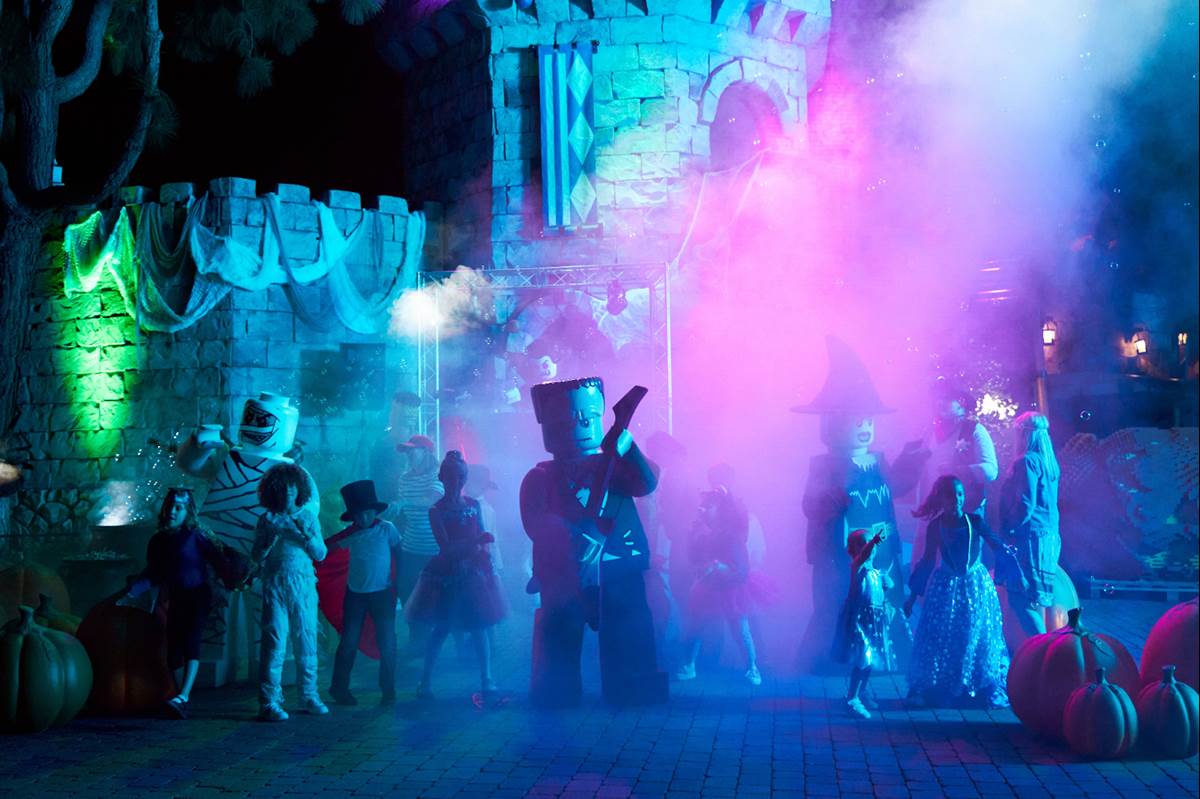