A new piece of sculptural art is now on sale at Walt Disney World and is sure to be the prized piece of many Disney fans’ collections, especially if they love the classic Frontierland attraction, the Country Bear Jamboree.

A post shared by Kevin and Jody Show (@kevinandjody) 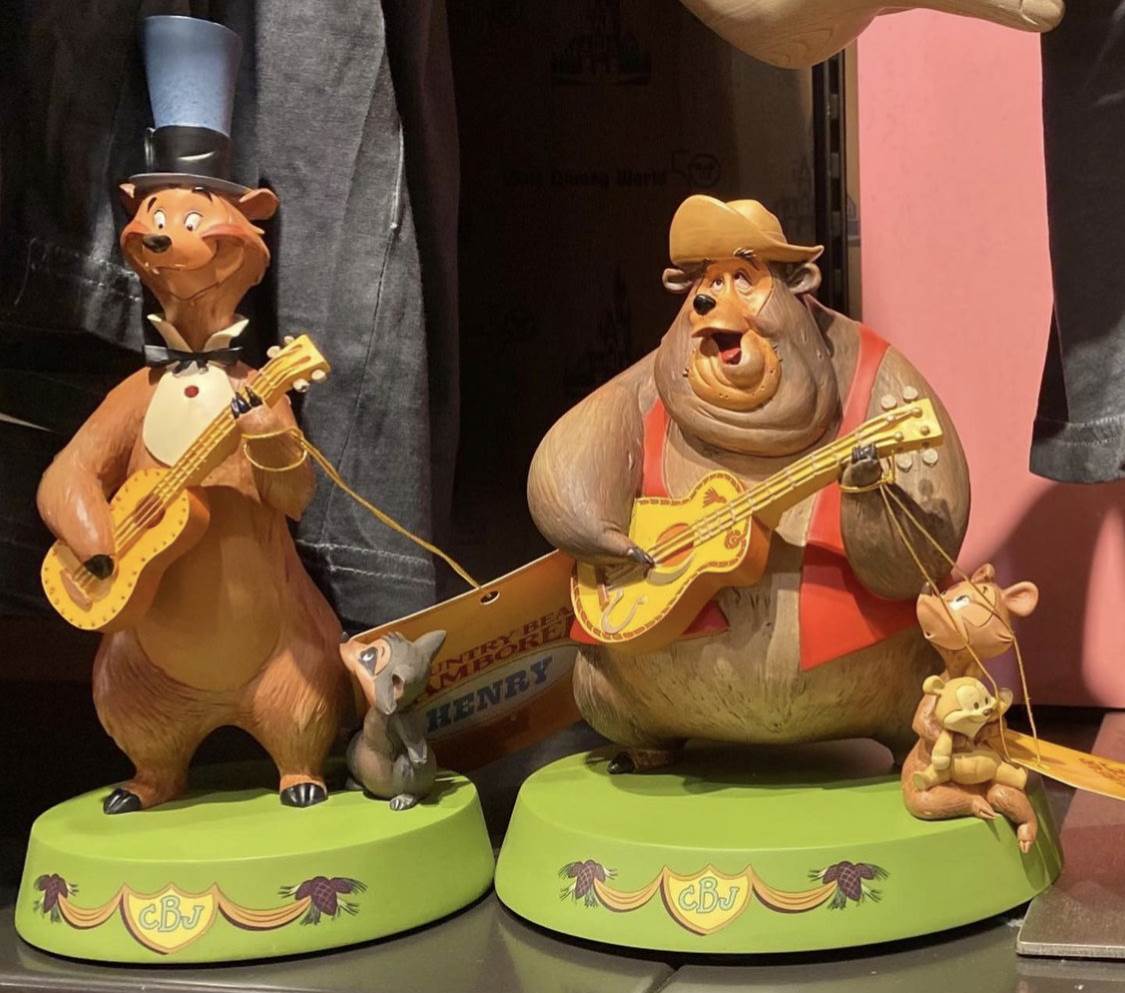