Pete Docter, current Chief Creative Officer of Pixar Animation Studios and director of classics like Monsters, Inc., Up, Inside Out and Soul, is set to receive an honorary membership in the Visual Effects Society, according to the Hollywood Reporter. 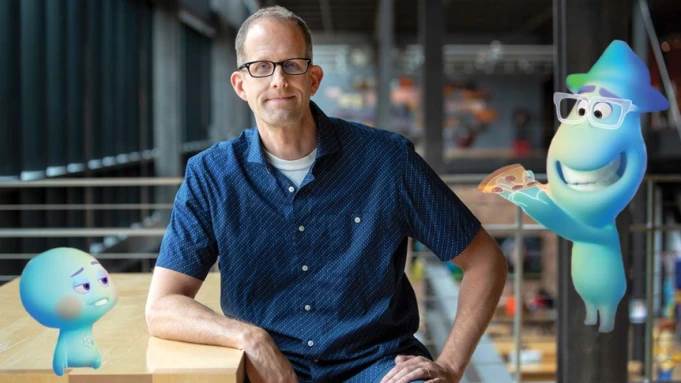