According to Variety, the Walt Disney Company expects more advertising commitments for sports and streaming. 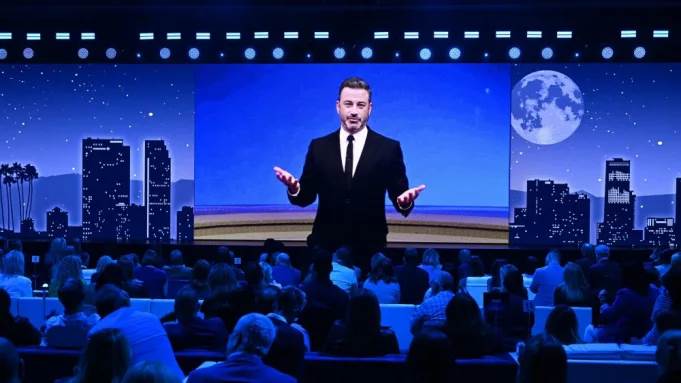 There has also been an increase in demand for the service, as well as for Hulu and ESPN+.

Ad categories that could be included include financial services, media and entertainment, pharmaceuticals, sports gaming, and travel and leisure.