Chris Alexander is reportedly stepping down as EVP of Publicity and Corporate Communications for Disney Television Studios, according to Deadline. 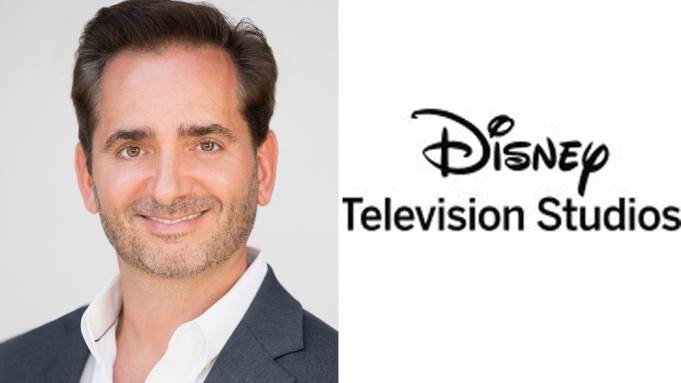