Grammy and Academy Award Winner H.E.R. will be starring as Belle in ABC’s upcoming Beauty and the Beast: A 30th Celebration special. This celebration of the classic film will air on December 15th on ABC. 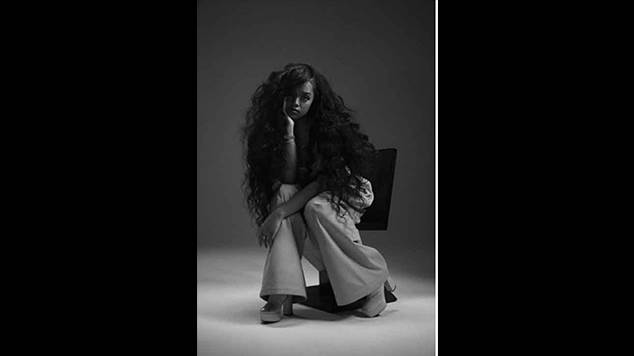