Fans of the Marvel Legends Series, Star Wars: The Black Series and much more are going to be delighted by this news. Hasbro Pulse Con is back! The collectors’ convention will return in late September. 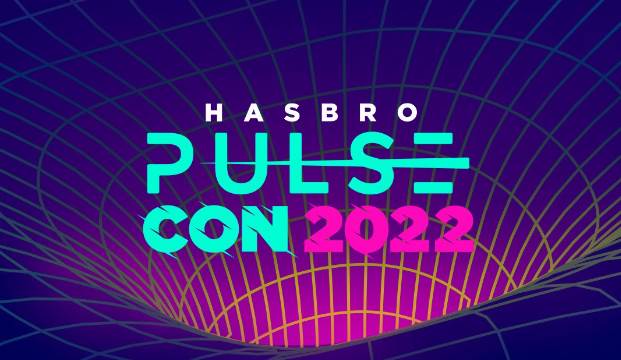