The historic El Capitan theater in Hollywood, California is set to take fans back into the digital frontier to celebrate the 40th anniversary of Tron by holding special showings of the film and its 2010 sequel. 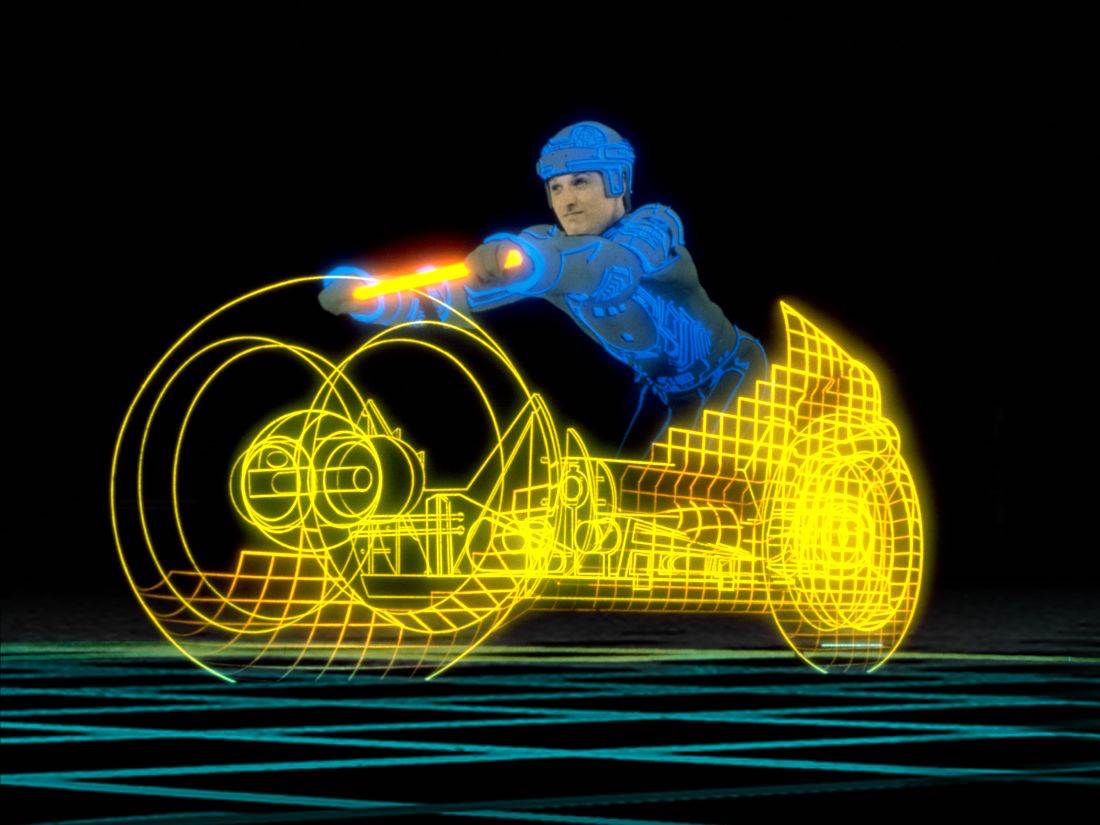