Marvel and East Continental Gems today announced the launch of the official Infinity Collection of Gemstones. This unprecedented collection was curated by East Continental Gems and was unveiled at the Marvel Booth at San Diego Comic Con earlier today – making it one of the rarest collectibles to debut at SDCC. 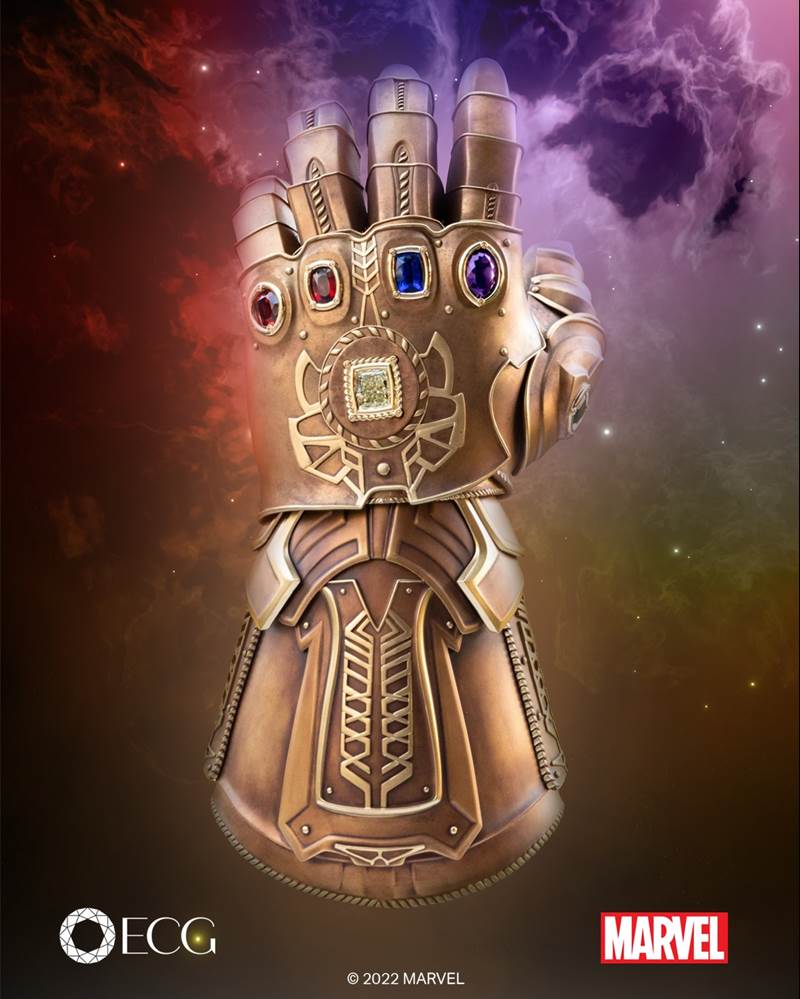 Here is a description of each of the real-life stones and what they represent in the Marvel Universe: