The only thing more exciting than celebrity appearances and pop culture panels at San Diego Comic-Con (SDCC) is the shopping, or at least the reveals of merchandise coming soon! Hasbro has introduced a new Force FX Elite Lightsaber coming to their Star Wars: The Black Series line of collectibles. 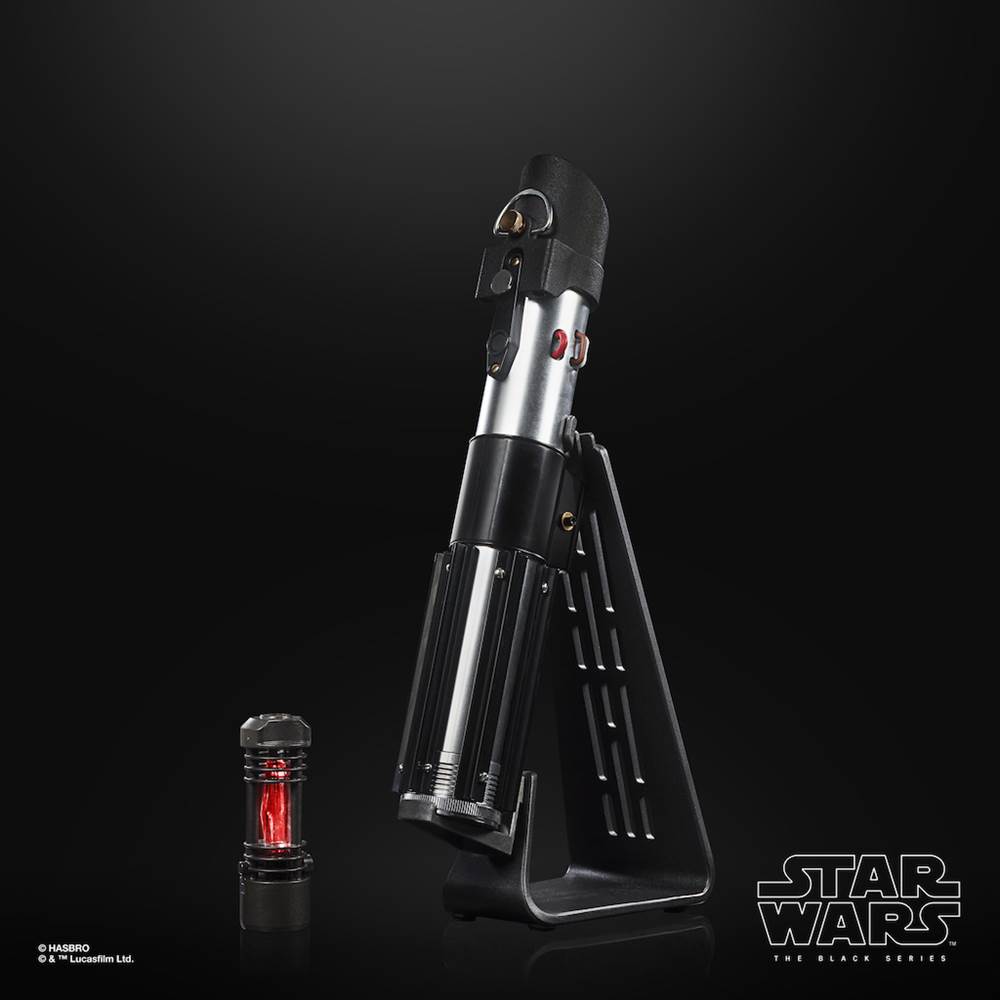 Feel the power of the Dark Side and wield an iconic weapon! This premium lightsaber features design and deco based on Darth Vader’s iconic red Lightsaber featured in the Star Wars: Obi-Wan Kenobi series. With advanced LEDs and entertainment-inspired sound effects, this is the most realistic Force FX Lightsaber yet! Use the switch and button on the hilt to activate the sound effects, progressive ignition, battle clash effect, duel effect, and battle sequence mode The Black Series Lightsabers are known for. 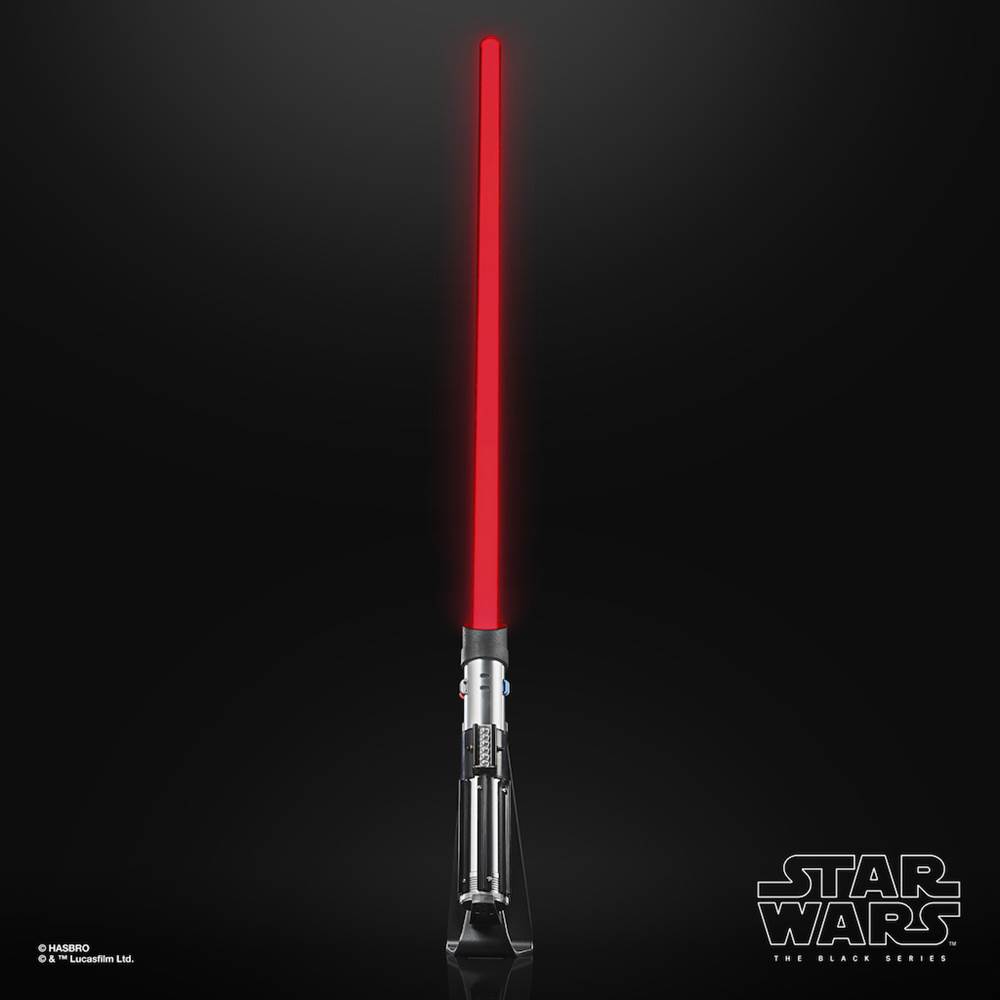 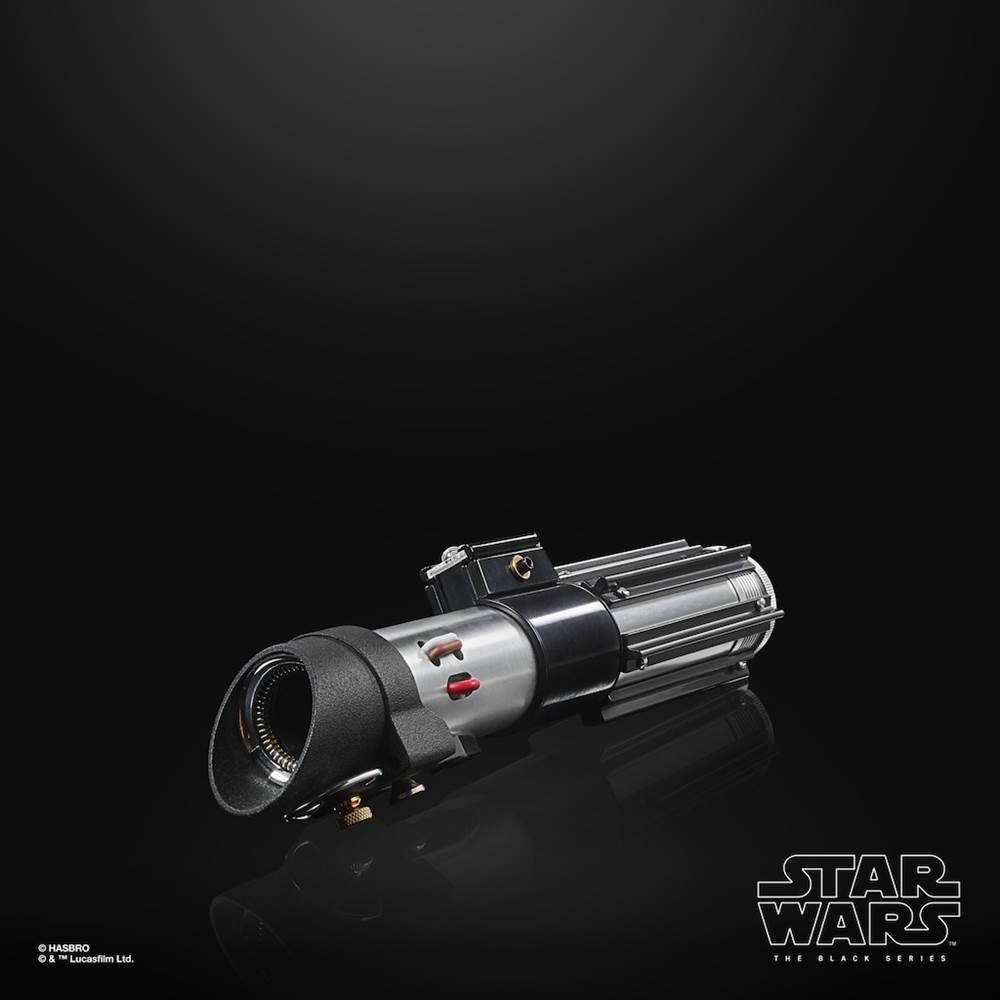 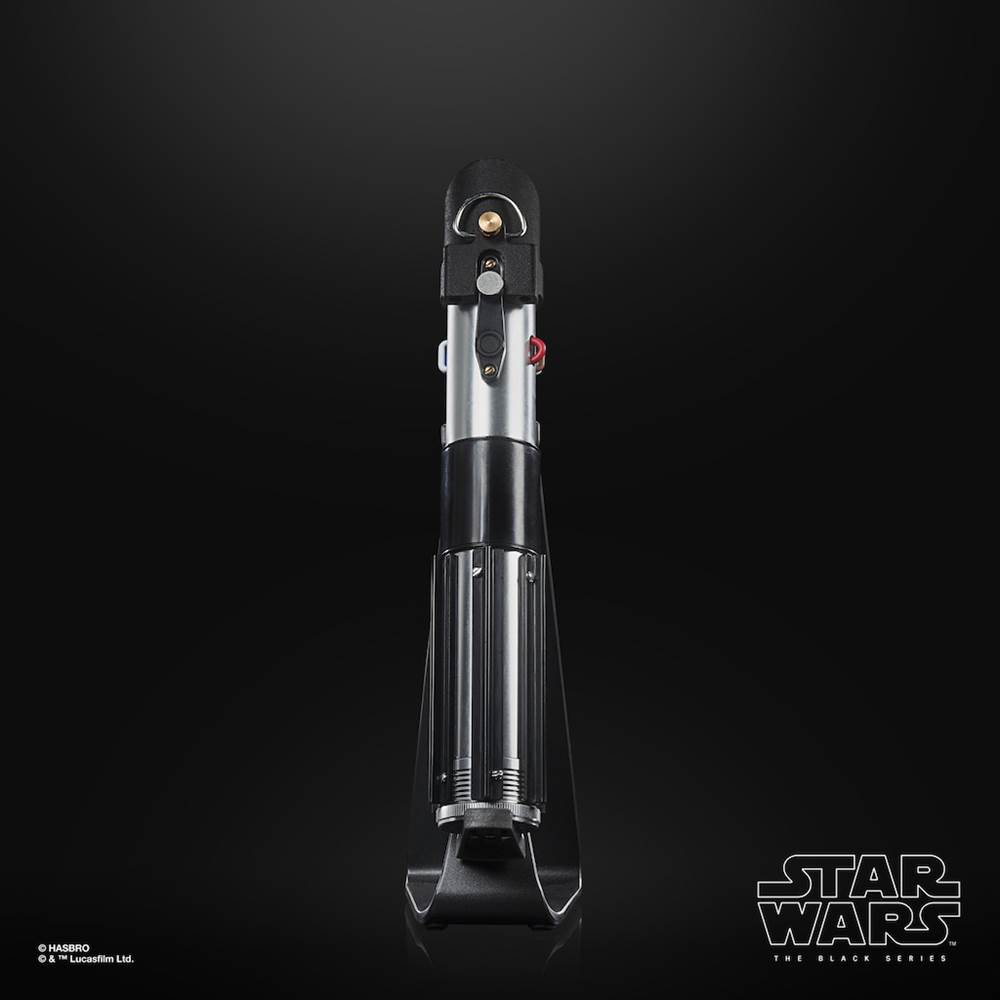