Originally, Imaginations is a design competition that was created by Walt Disney Imagineering in the US to seek out the next generation of Disney theme park designers. It has now grown to include separate versions at both Hong Kong Disneyland and Shanghai Disney Resort. 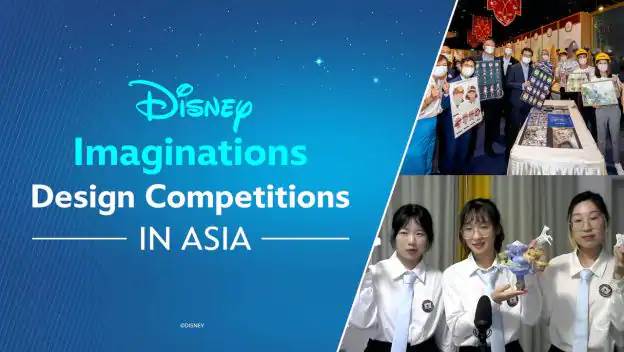