It was announced that ESPN Club at Disney's BoardWalk Resort would not be reopening after the closure due to COVID-19. They are going forward with the process of taking down any signs or markings of the former restaurant. 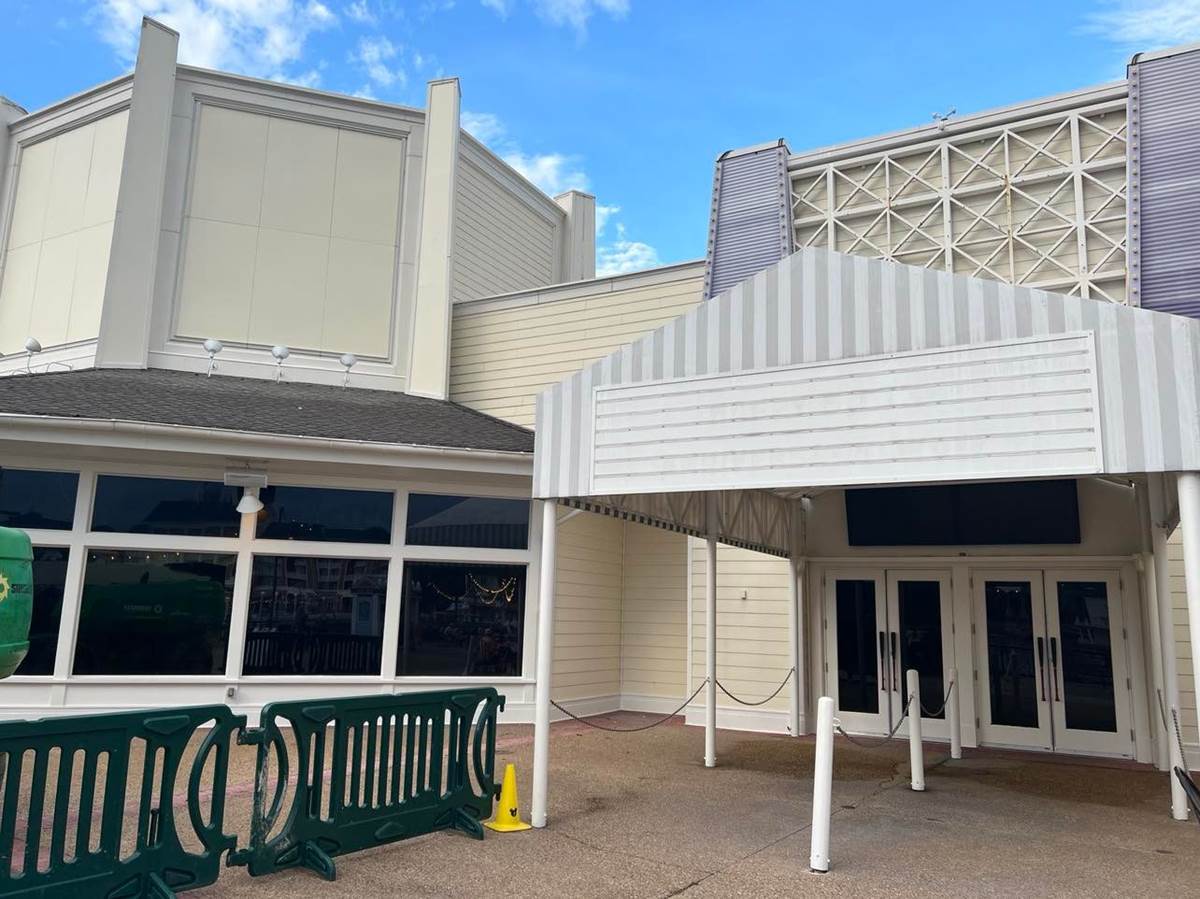