Marvel Entertainment shared on Twitter that you can pre-order new music titled Wakanda Forever Prologue, which will be released on July 25th . 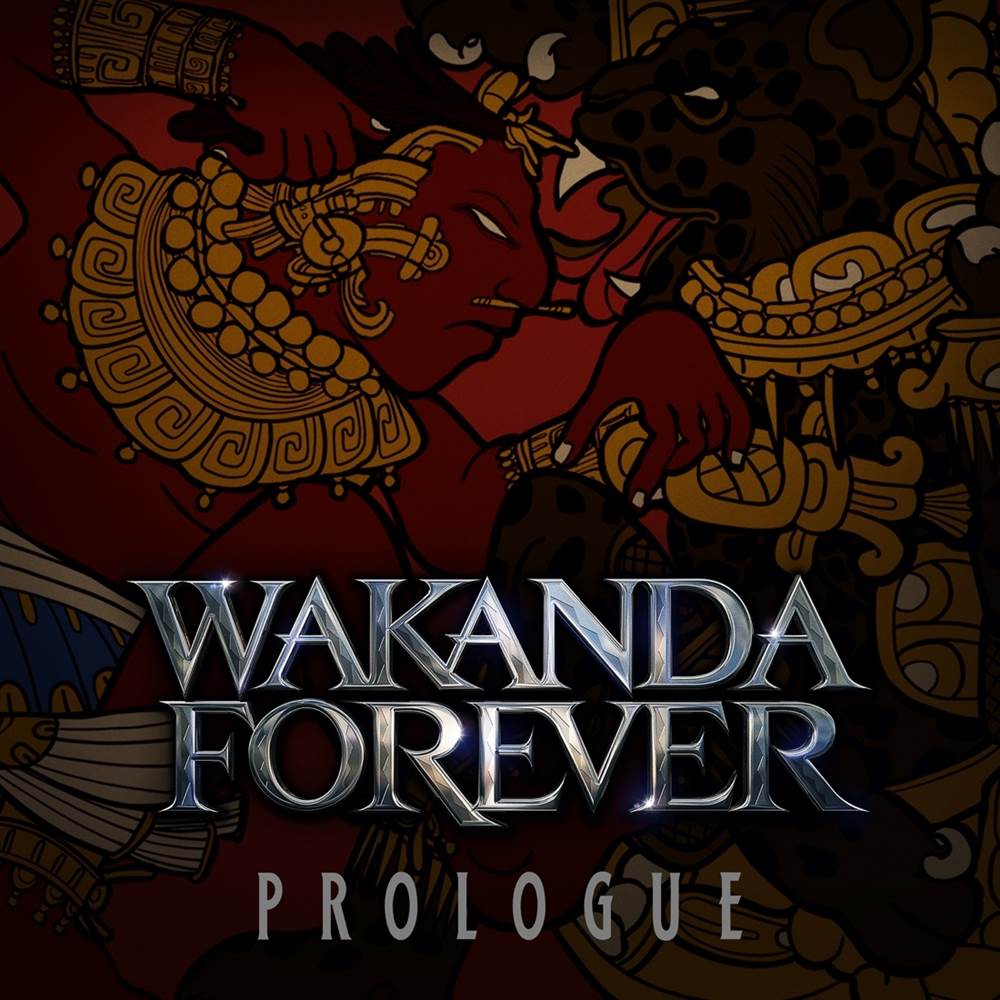