Whoopi Goldberg is set to take viewers on a guide tour of some of the most stunning tales of deception when the ABC News Studios’ Primetime series, The Con, returns for its second season on Thursday, July 28th. 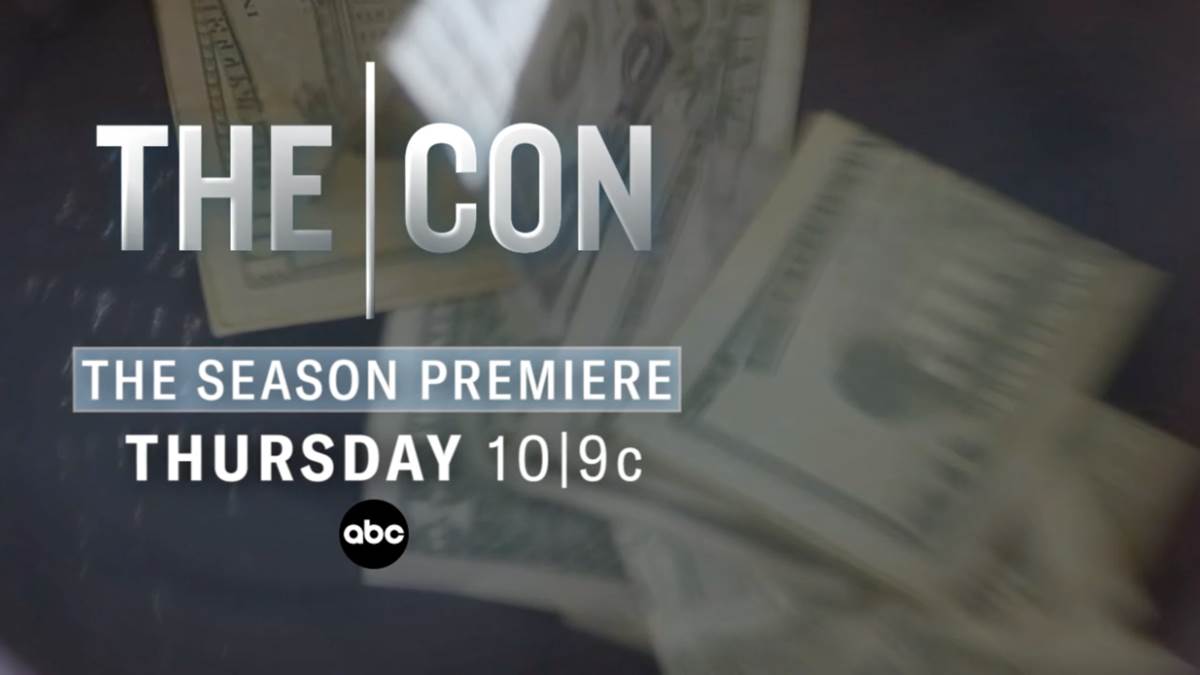