According to Deadline, Hulu will now be accepting political issue ads, which is a change in policy for the streaming platform. This will include recent hot topic issues. 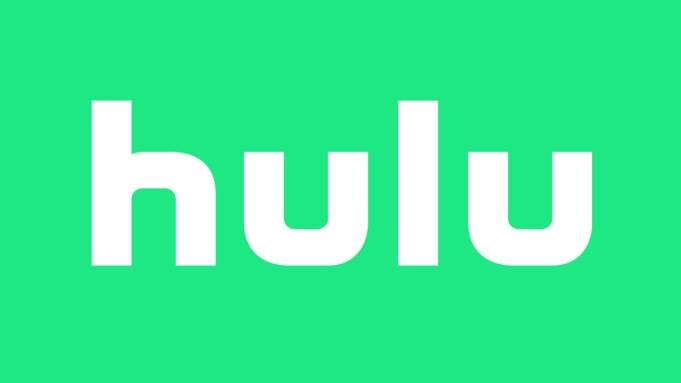