According to Deadline, ABC has officially passed on two in-development pilots for the fall 2022 season, The Son in Law and Kay Oyegun’s untitled therapist drama. 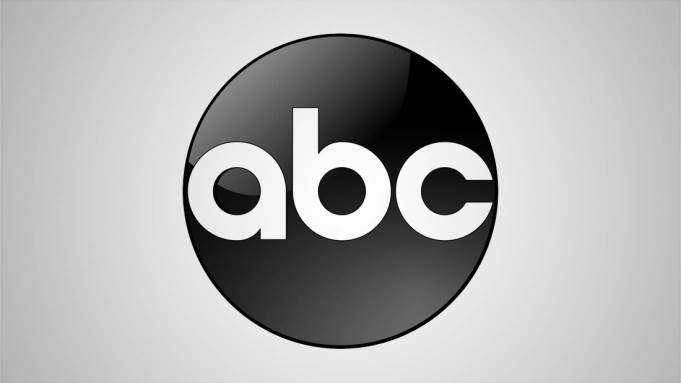