Disney General Entertainment is bringing more than 30 fan-favorite programs under one roof at this year’s D23 Expo: The Ultimate Disney Fan Event. Through interactive activations on the show floor as well as presentations, panels, and talent appearances, fans will immerse themselves in the wonders of storytelling from some of the most iconic and culture-defining shows across every genre on television and streaming. 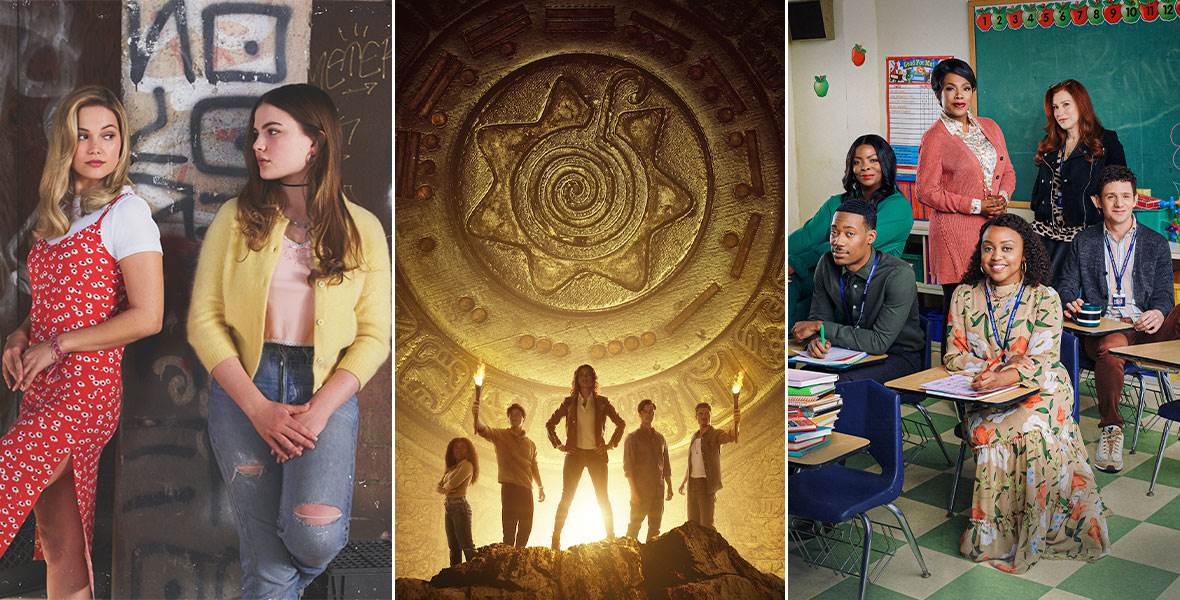