Serpents and spiders, tail of a rat; call in the spirits, wherever they're at! While not yet officially confirmed, it seems likely that Jamie Lee Curtis will be portraying Madame Leota in Disney’s upcoming Haunted Mansion film. 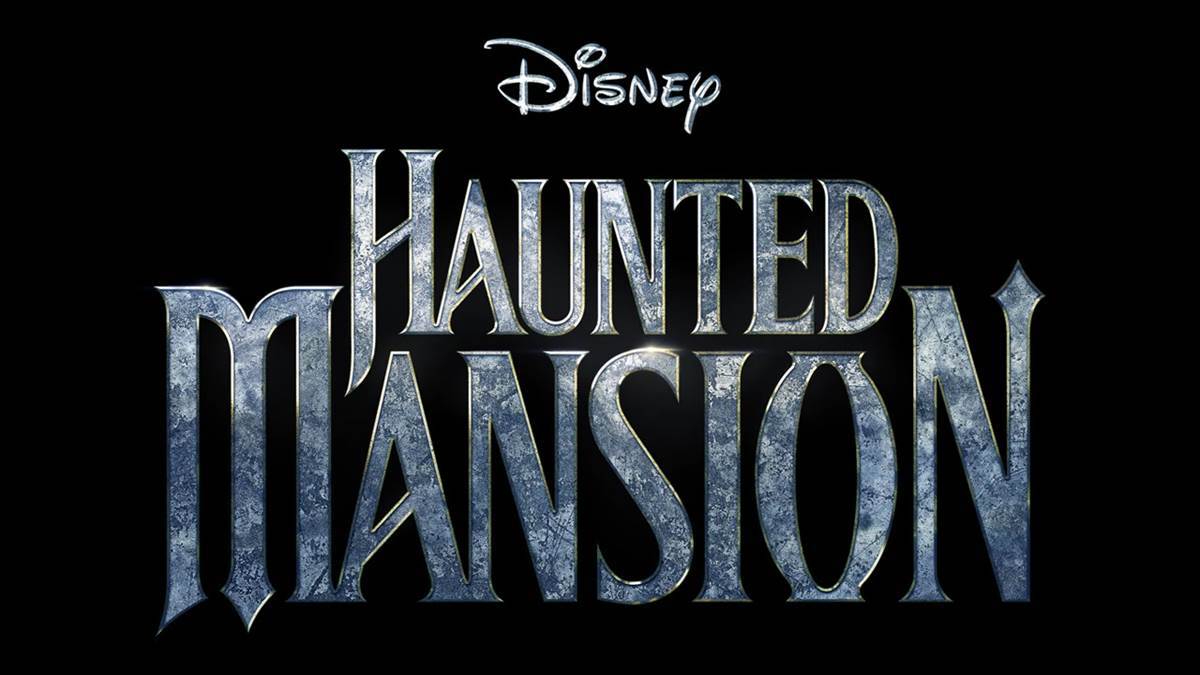 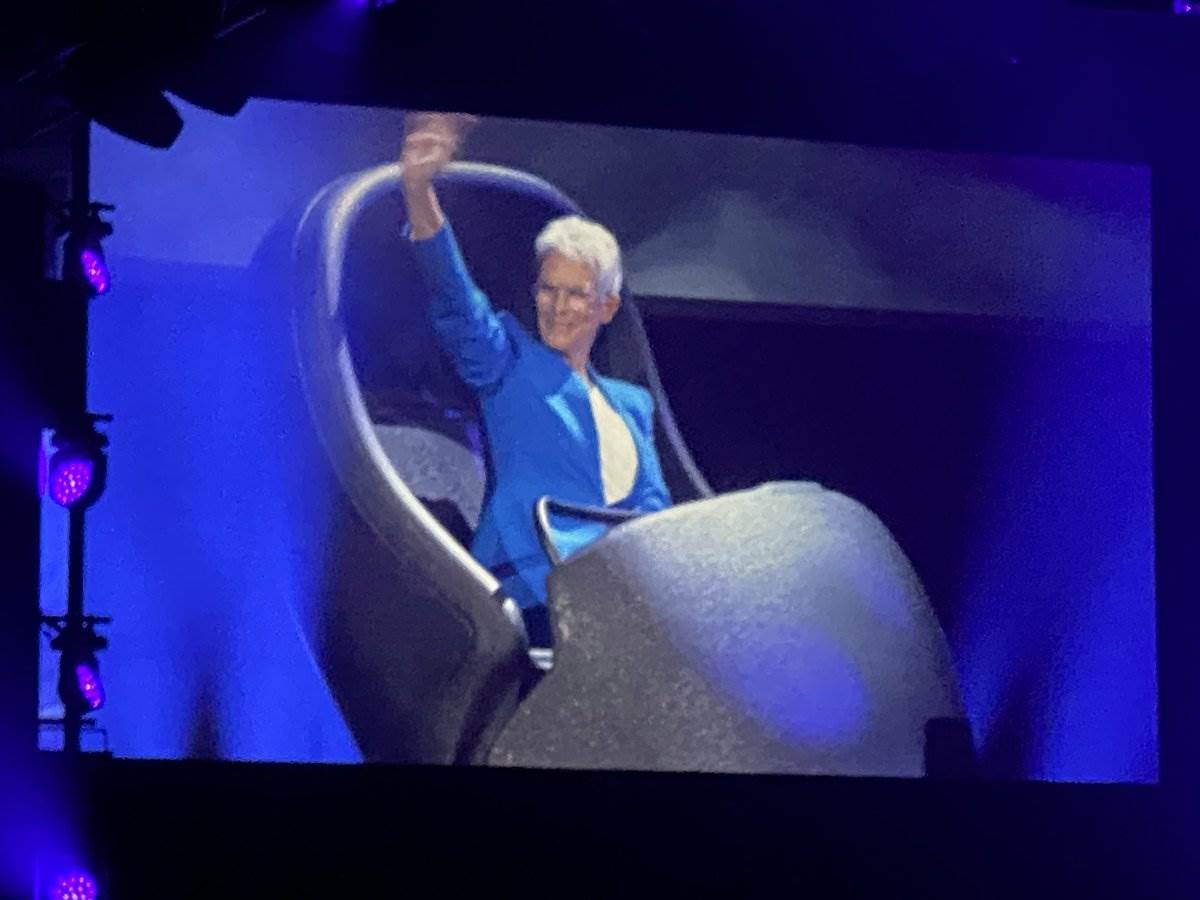 Jamie Lee Curtis rides a doom buggy into #disneyd23 to reveal her participation in the Haunted Mansion movie pic.twitter.com/FOILqkK0W0

We saw an exclusive sneak peek at #TheHauntedMansion, and it actually looks like it might be really good (and pretty funny thanks to Owen Wilson, Danny Devito, and Lakeith Stanfield). #D23Expo pic.twitter.com/YeeyaLNIeQ