According to ABC13, Disney and Starlight partnered up with Texas Children's Hospital to surprise patients who are going through a very difficult time. This included a surprise appearance from Marvel's Spidey and His Amazing Friends actor, Armen Taylor. 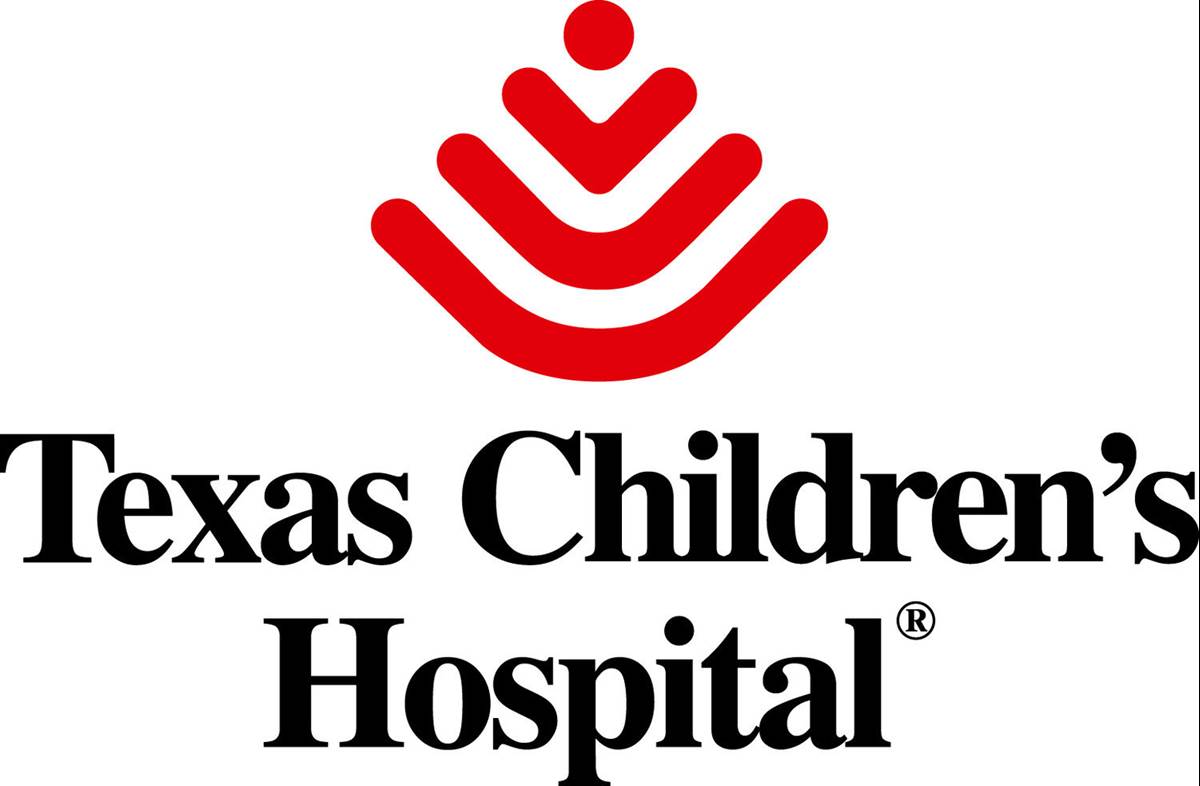