As we get ready for the debut of the highly-anticipated sequel coming straight to Disney+, Kellogg’s is getting in on the spooky fun with their own Hocus Pocus 2 Cereal! 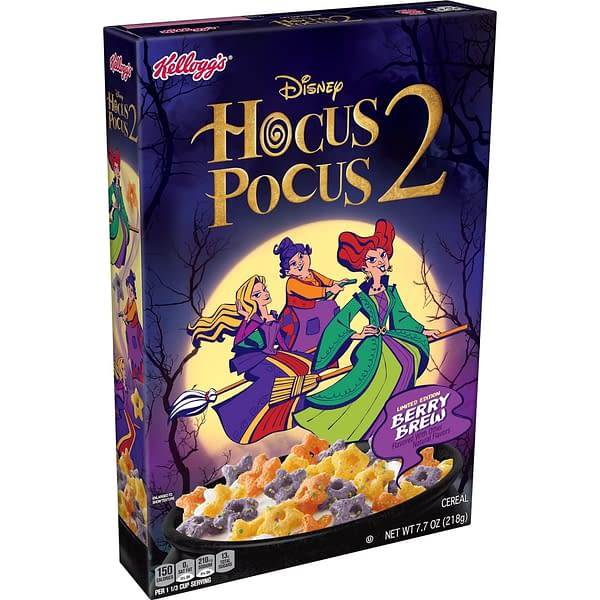