Now that Ms. Marvel has officially wrapped up on Disney+, Marvel has shared a new video looking at the artistic design for the character in the new series. 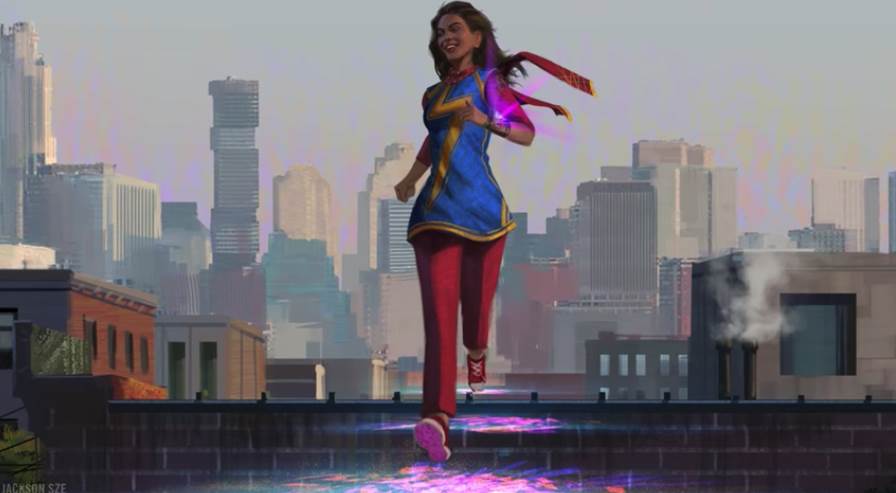