With Hulu’s incredible science fiction series The Orville set to drop on Disney+ next week, some new character posters have been released. 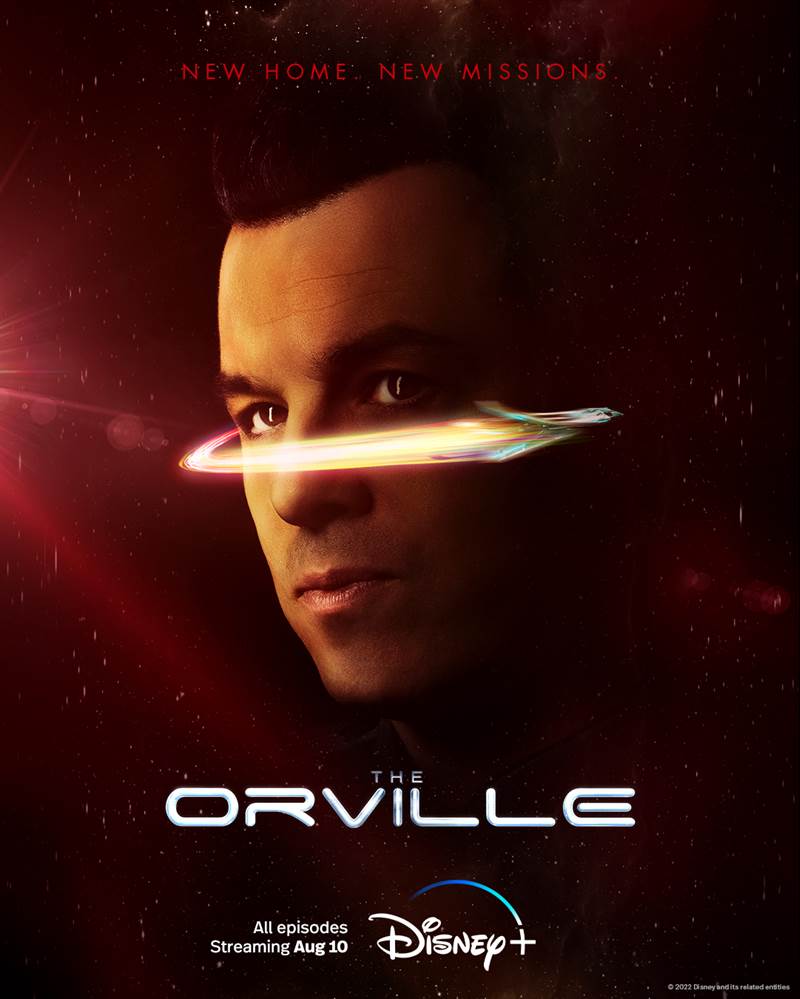 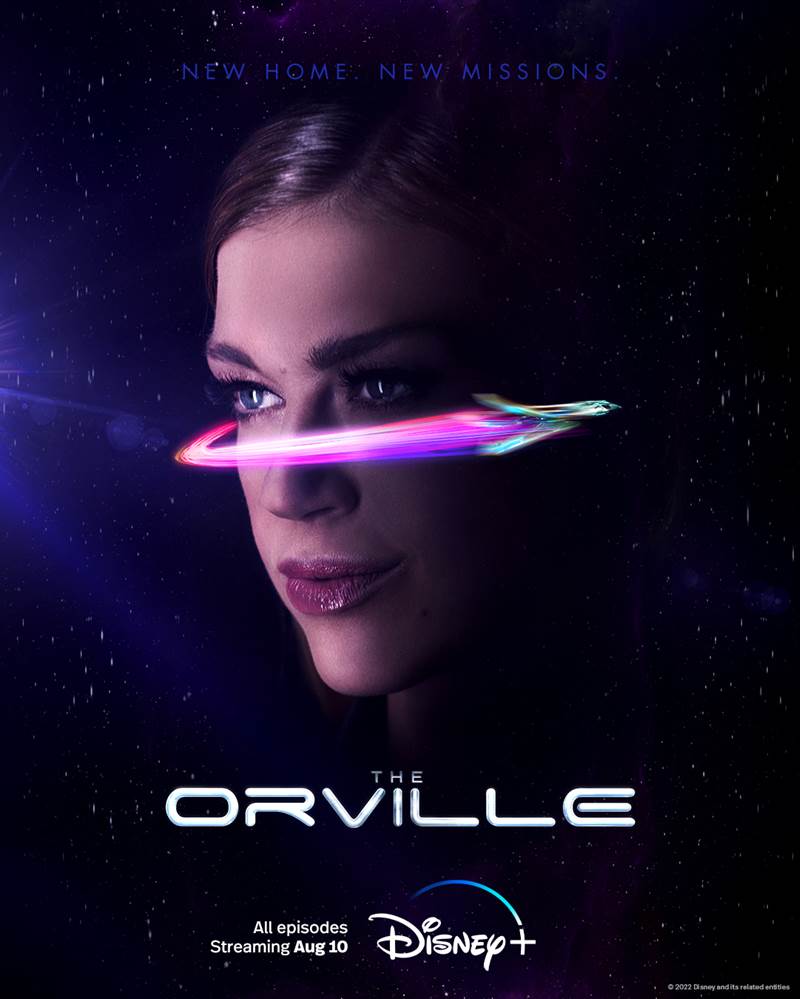 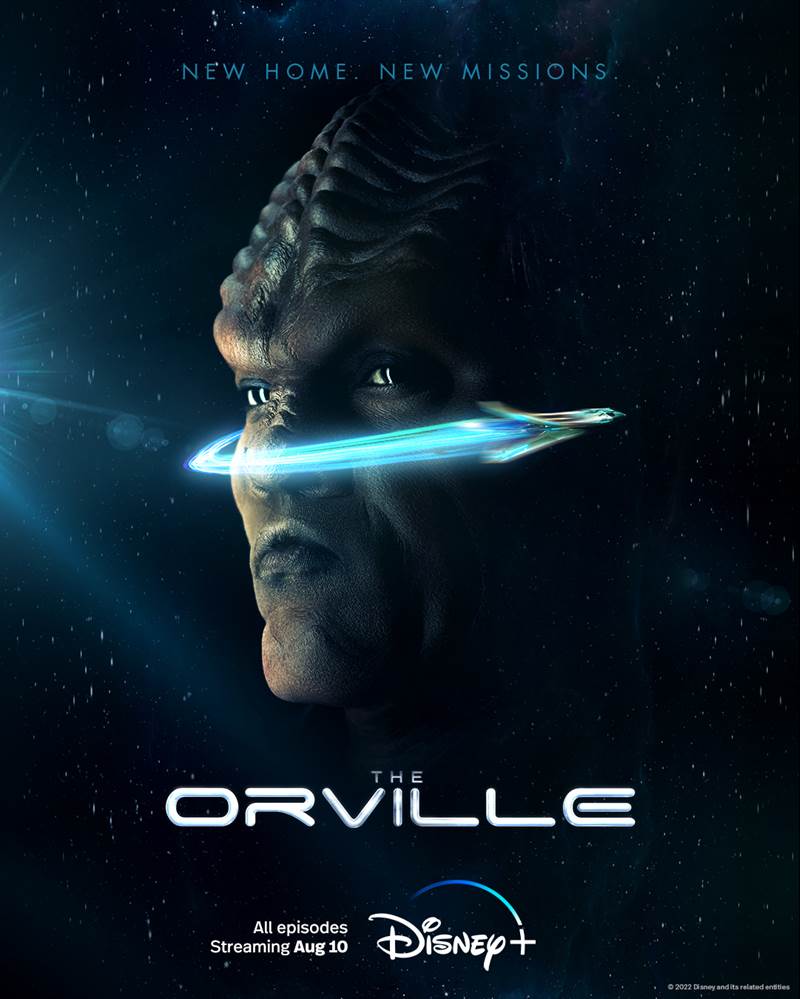 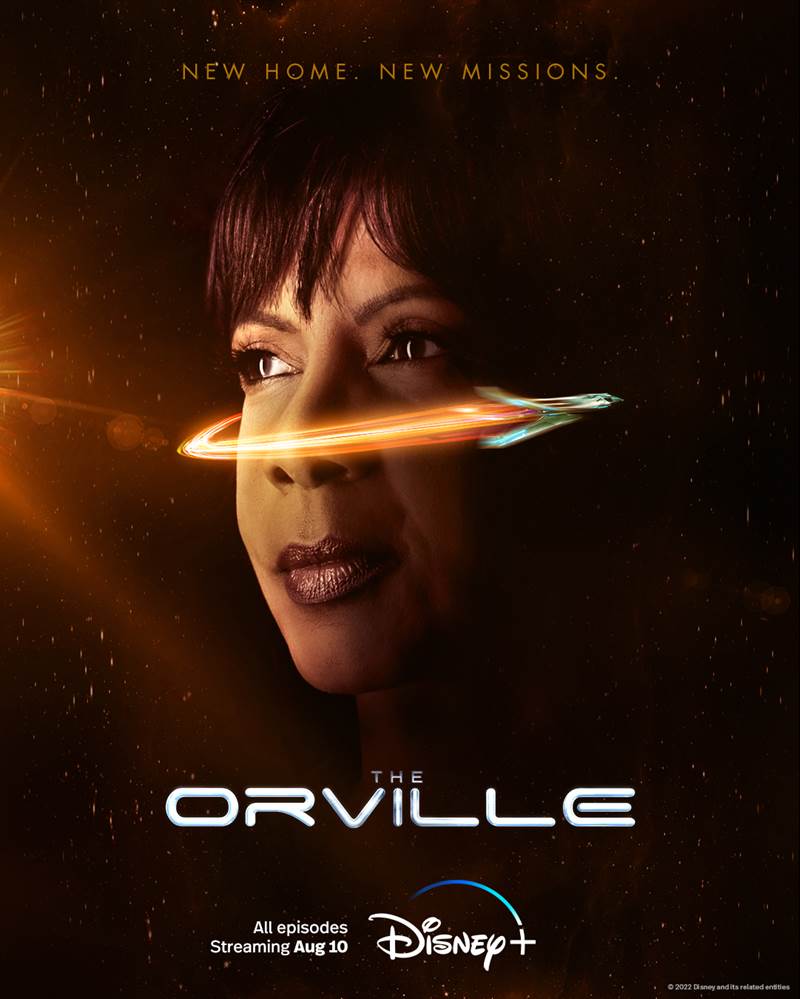 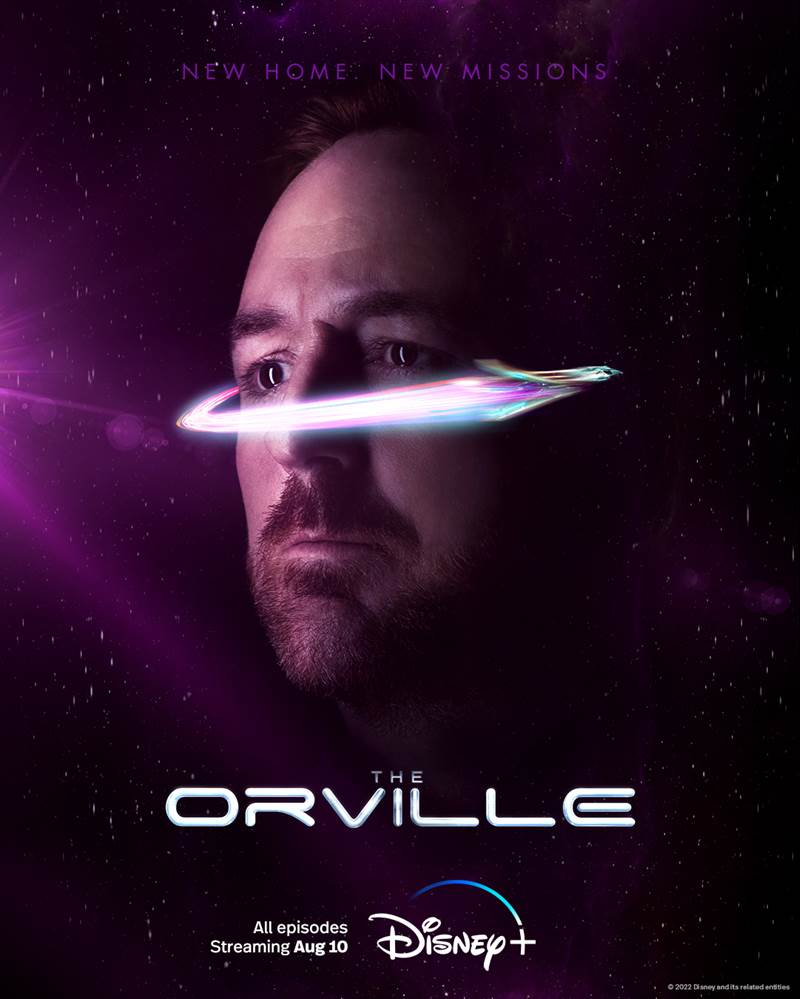 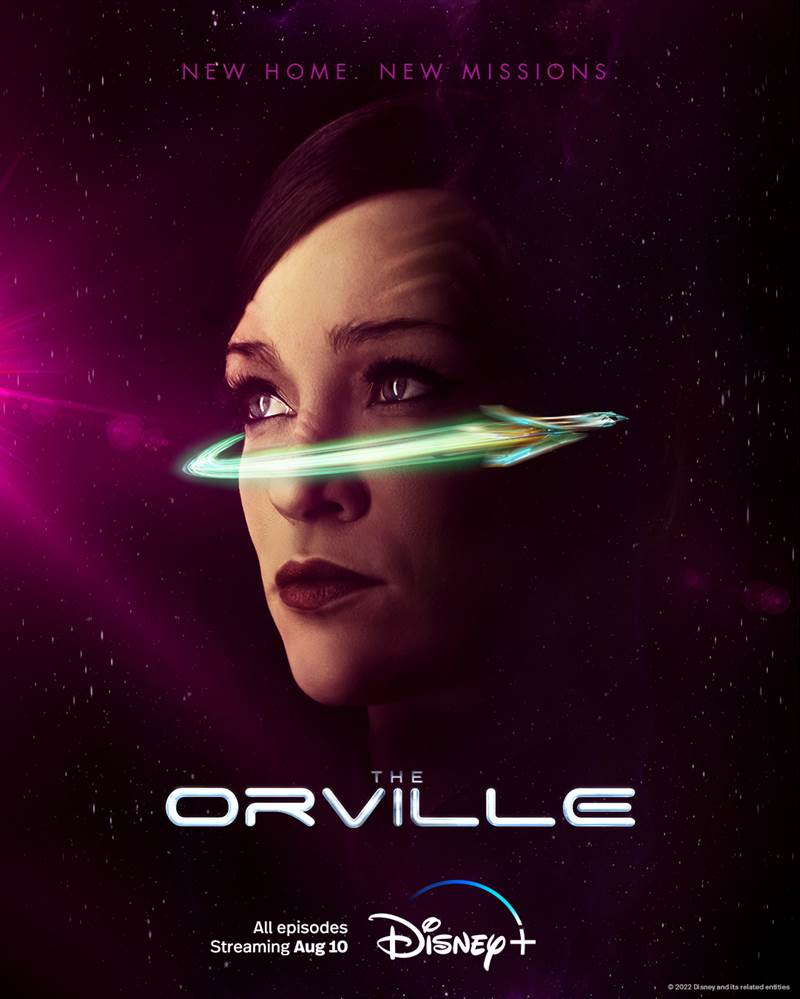 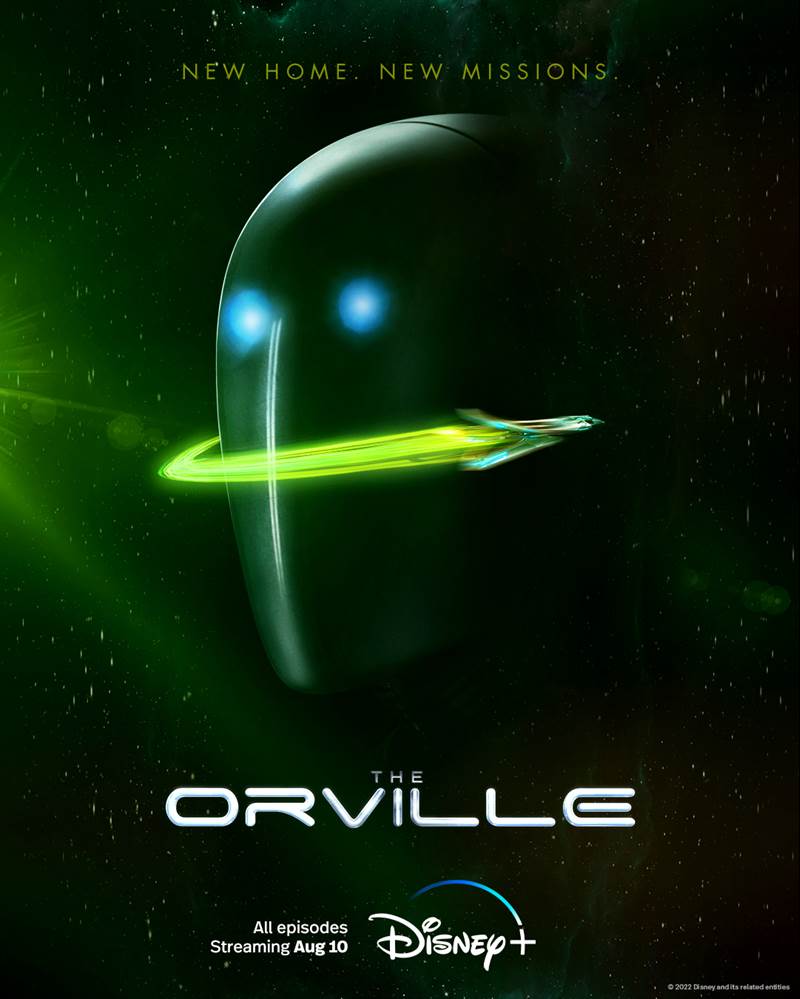