According to Deadline, Laura San Giacomo has been chosen to play La Befana, the Christmas Witch in The Santa Clauses. 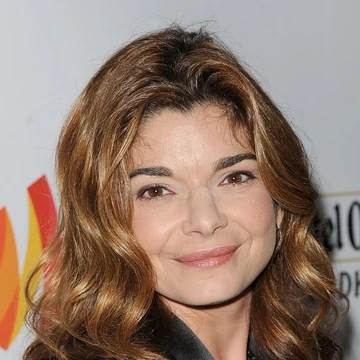 About The Santa Clauses: