The internet has been buzzing about the Hulu original film and latest addition to the Predator franchise, Prey. Disney has reported that the film scored Hulu’s most viewed premiere ever. 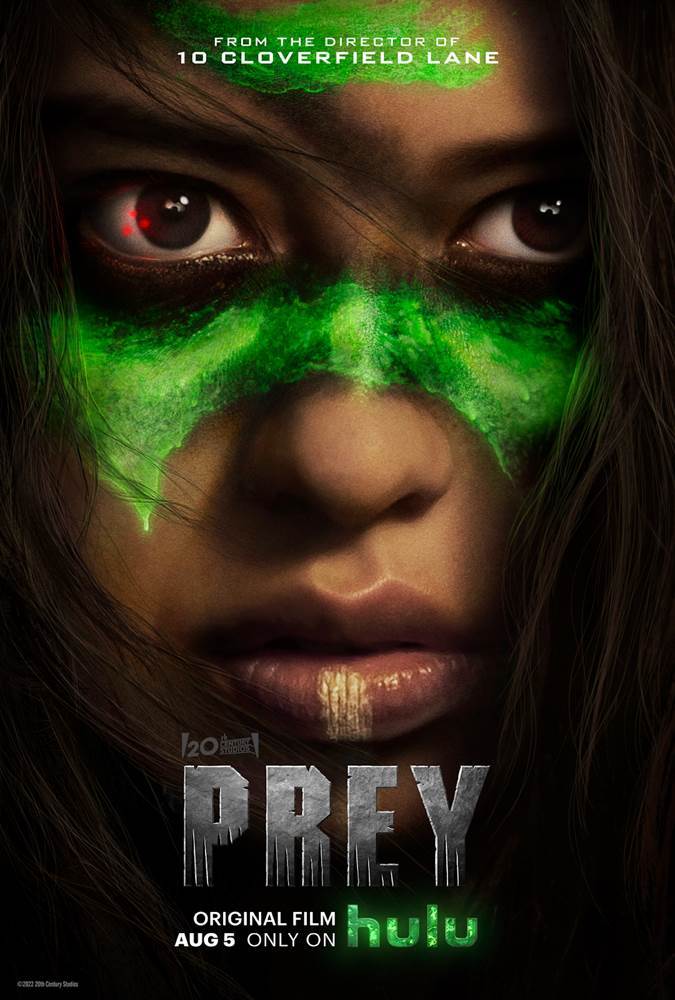 Prey is now streaming on Hulu.