A new one-shot comic, “Star Wars: Revelations” will be coming in November and will point to the future of Marvel’s Star Wars line of comics. 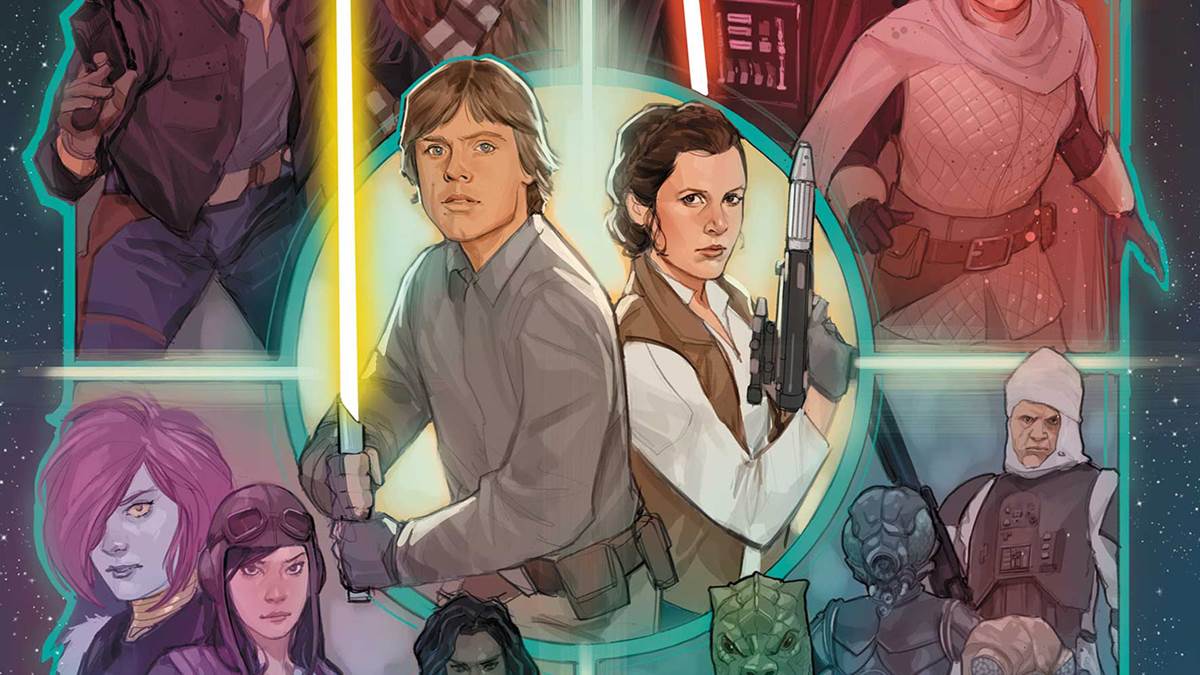 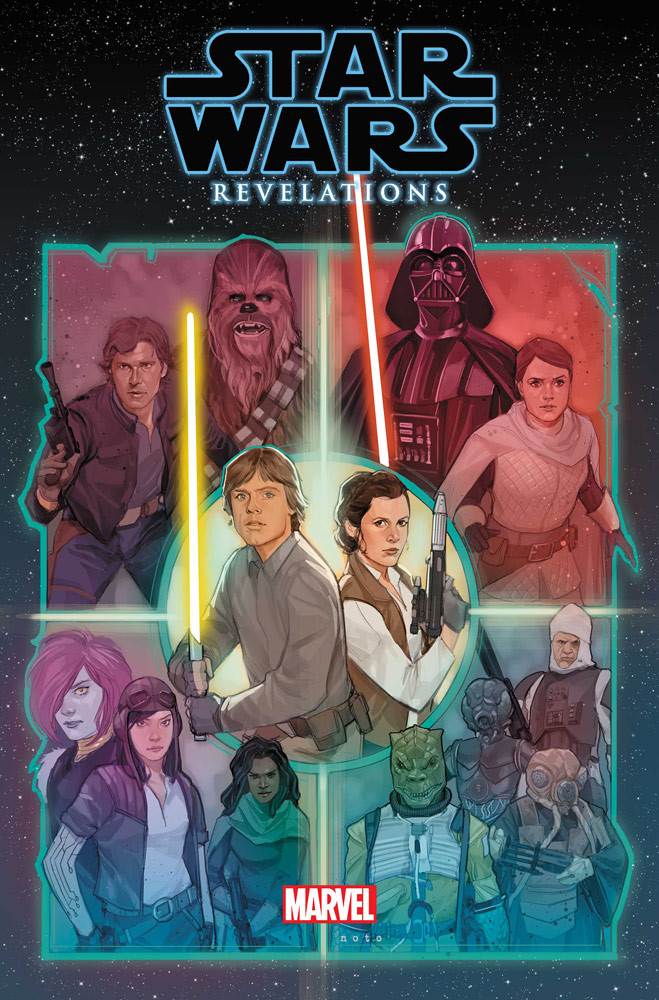