Disney Channel has released the trailer and key art for their upcoming sequel to Under Wraps, aptly titled Under Wraps 2, which will premiere Sunday, September 25th and will stream on Disney+ shortly thereafter. 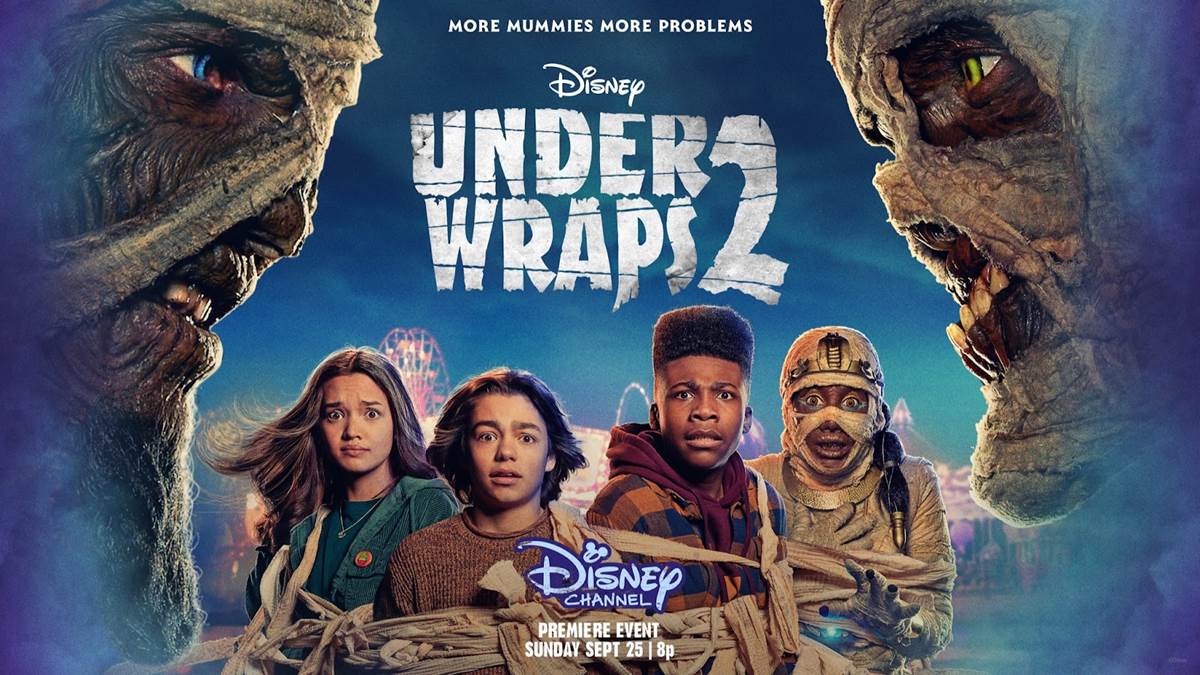