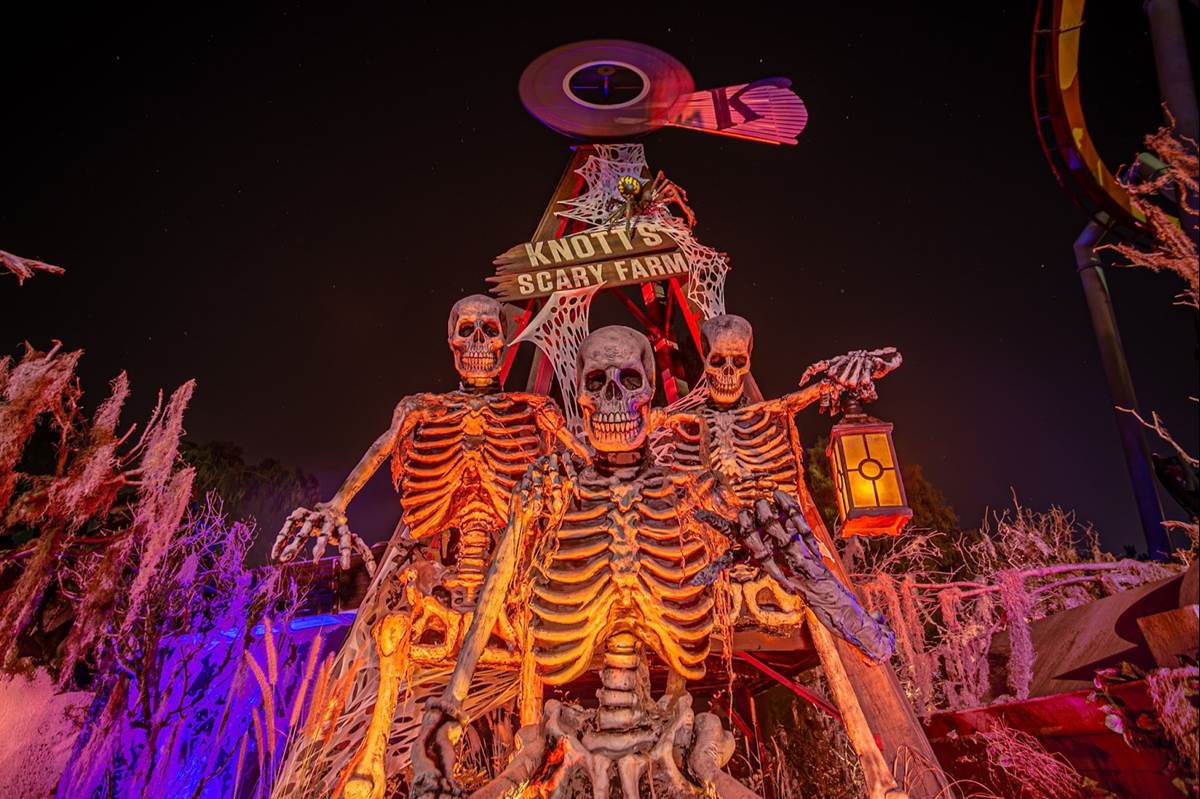 Beyond the Fog: A behind-the-scenes tour of Knott’s Scary Farm 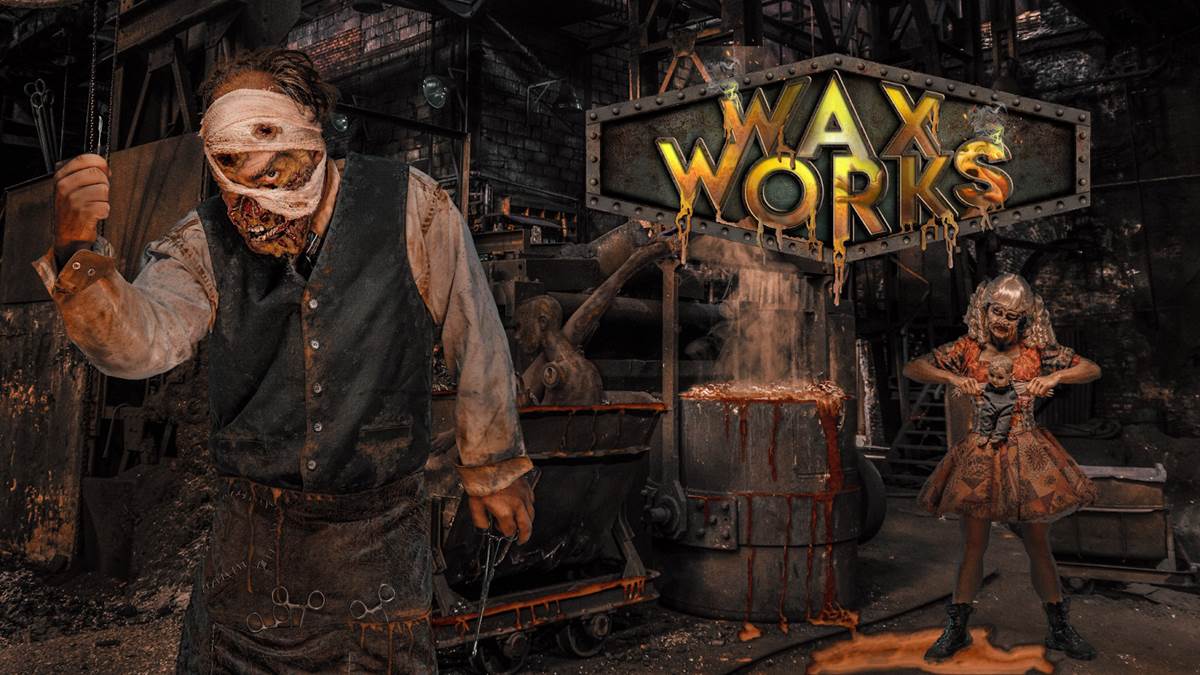 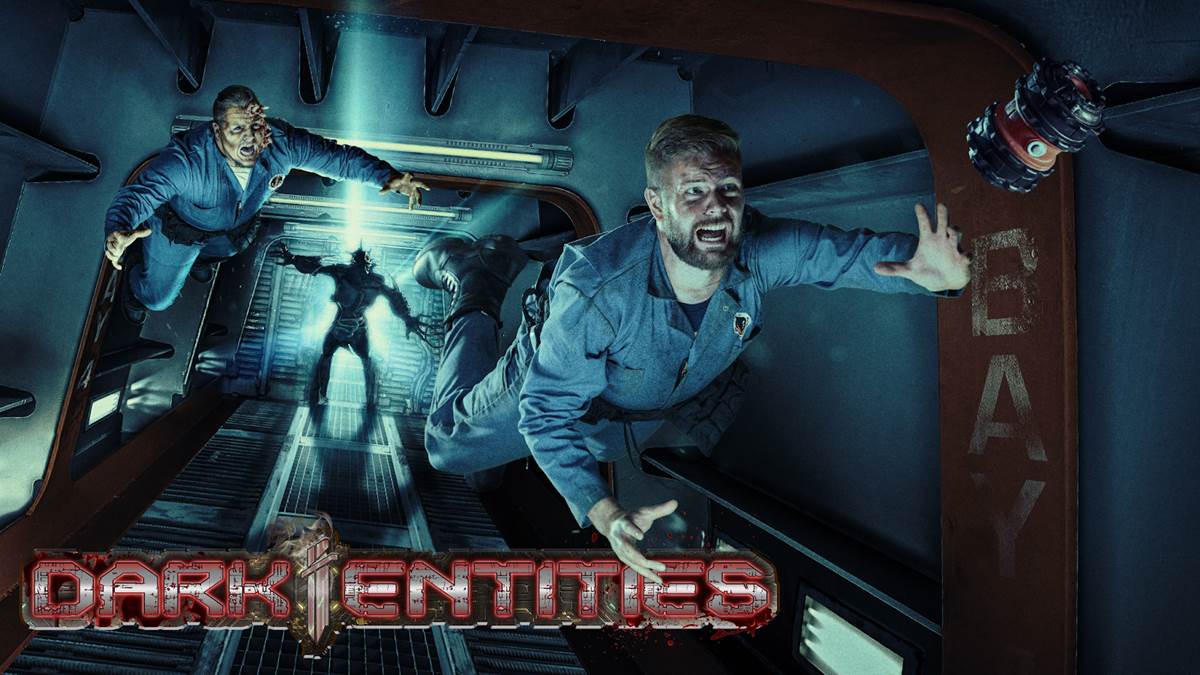 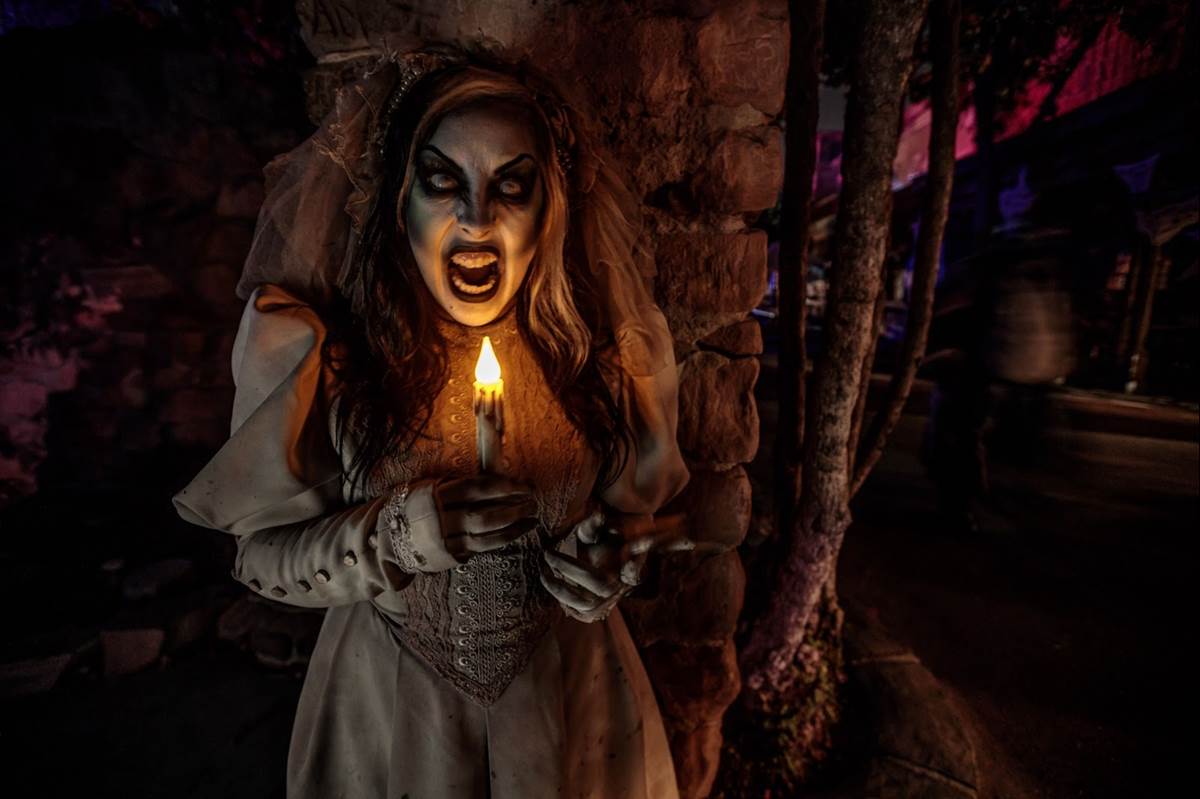 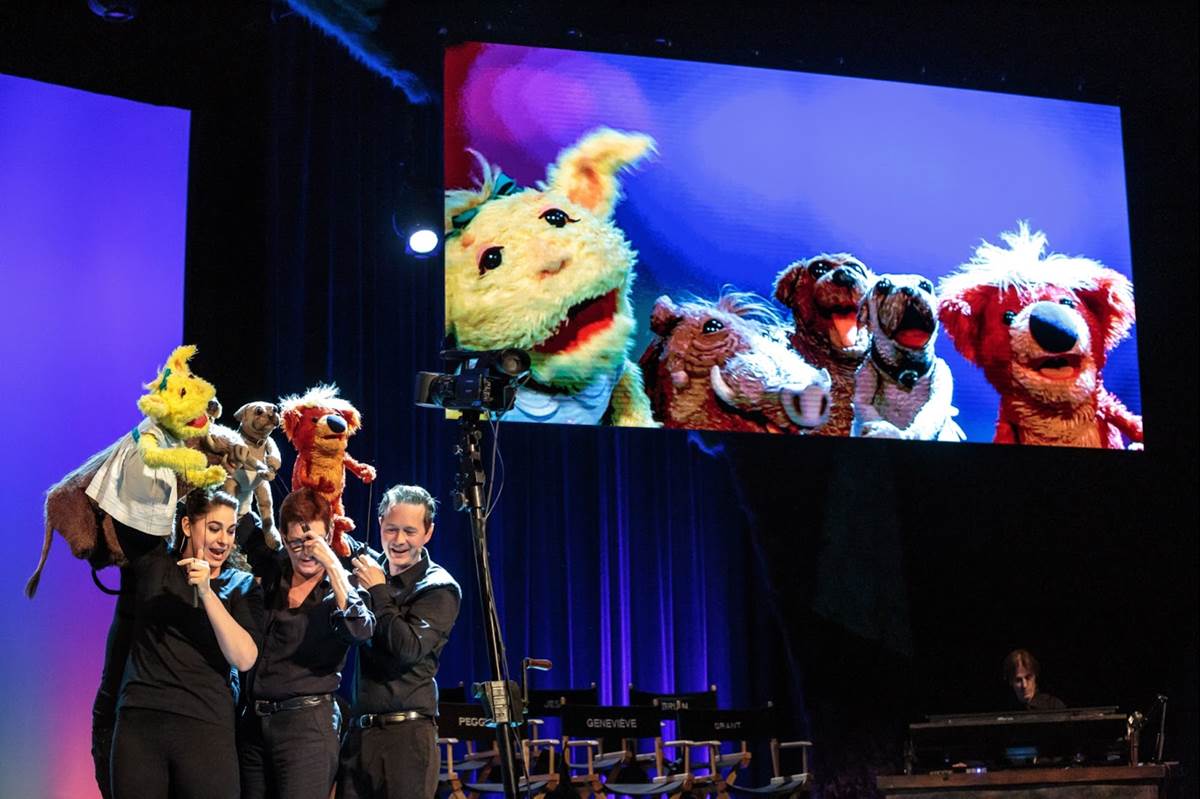 Into The Fog: A Scary Farm Tribute Art Show – The Factory Store