D23 Expo is coming up next month, September 9th through 11th, and tickets are sold out. If you are not able to be there in person, you are in luck because many of the panels will be live streamed. It was just announced that one of those would be the Disney & Marvel Games Showcase. 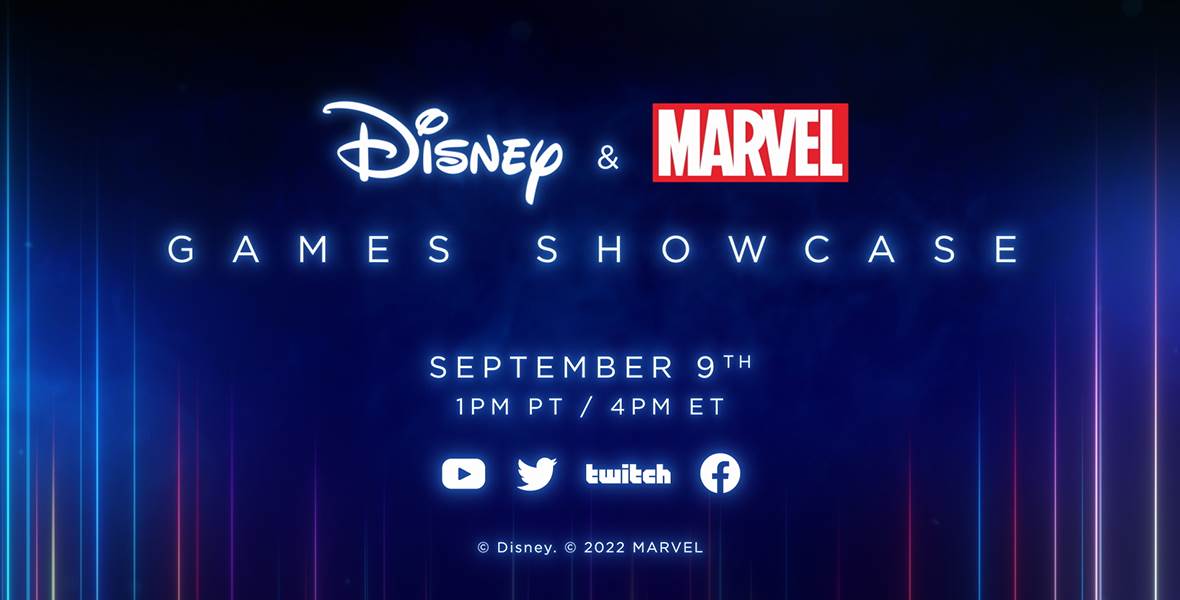 The Disney & Marvel GAMES SHOWCASE will be livestreamed from D23 Expo and available to watch on a variety of platforms, including: