PopMinded by Hallmark is back at the D23 Expo to bring you an exclusive keepsake ornament as well as previews of collectibles. 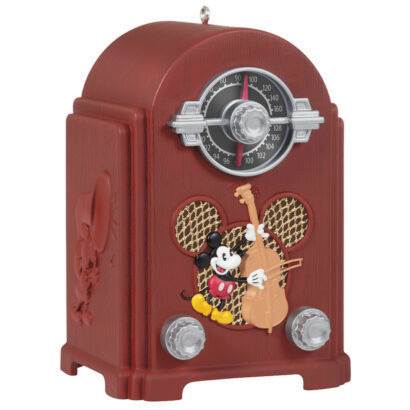 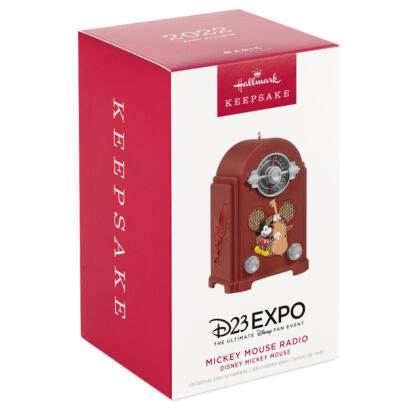