ESPN is bringing fans a new additional viewing option for the first time in its coverage of UFC events during this Saturday’s UFC 278: Usman vs. Edwards 2 live from Salt Lake City. 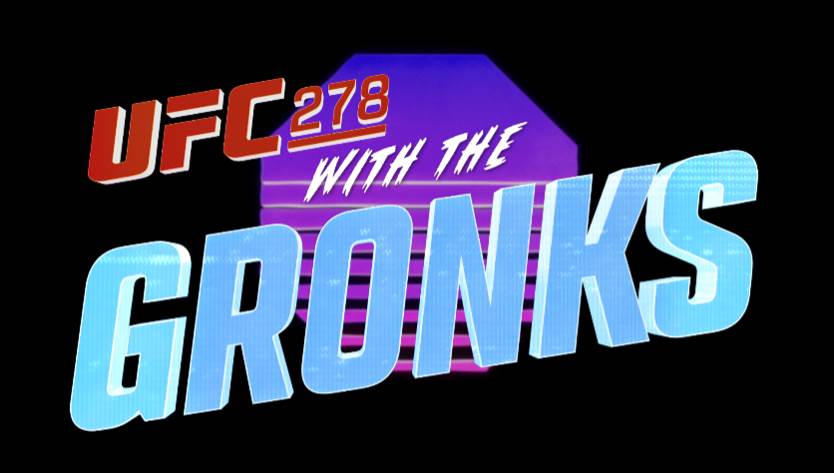